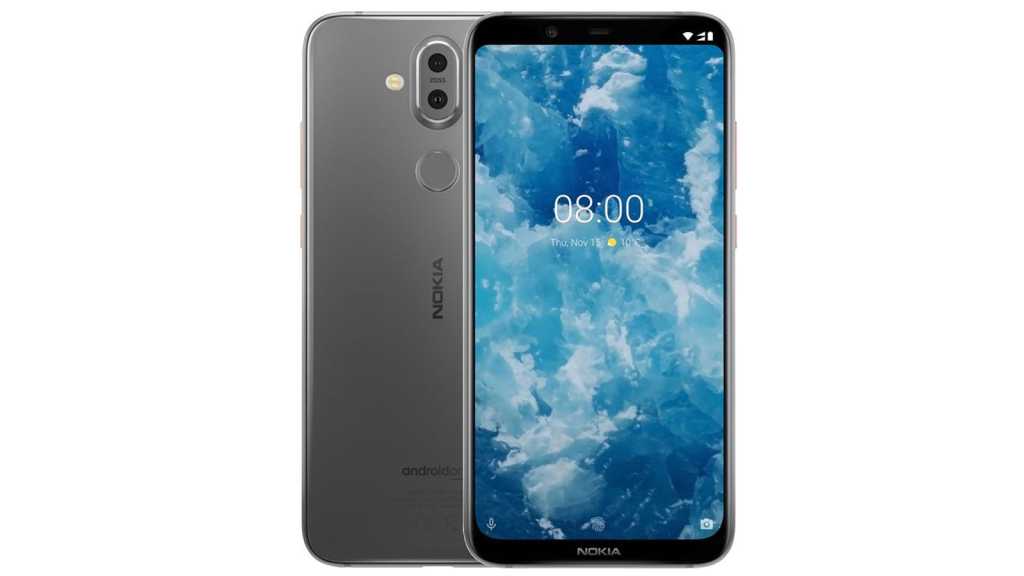 A follow-up to the Nokia 8.1 (pictured), the Nokia 8.2 failed to materialise at IFA in September. It’s now likely that parent company HMD will wait until MWC in February to announce the Nokia 8 update.

The new Nokia phone is tipped to run Android One (based on the upcoming Android 10 OS) on a Snapdragon 735 processor, along with 8GB of RAM and 256GB storage.

More interestingly, based on new information from renowned leakster Ishan Agarwal (via MySmartPrice), this mid-ranger could feature a 32Mp selfie camera, an upgrade on the 8.1’s 20Mp, enabling a truly full-screen display.

As previously this is likely to be a 6.18in Full-HD+ ‘PureDisplay’ panel.

We’ll bring you more information as we hear it.