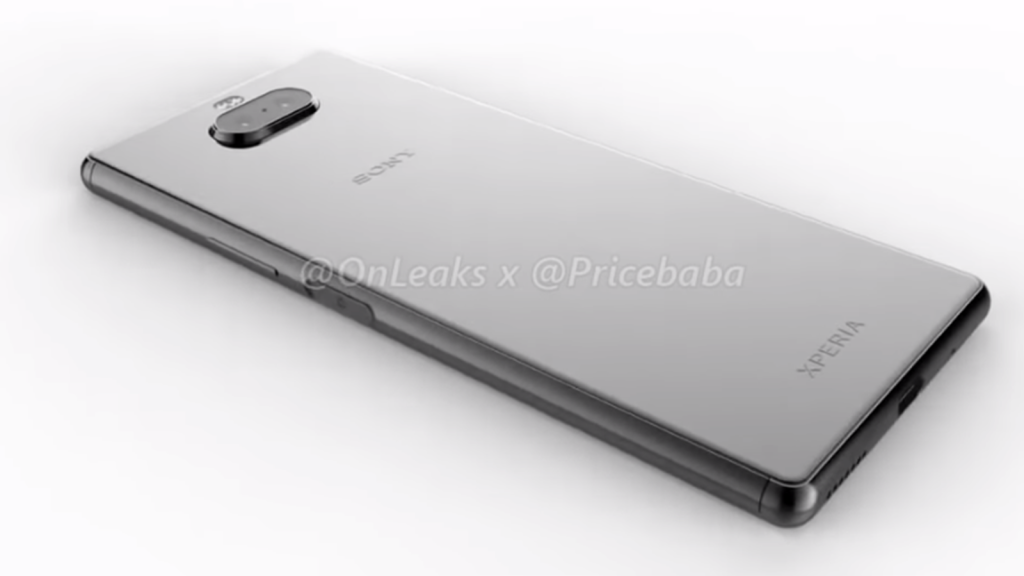 As previously the new Xperia 20 is expected to rock a 6in panel, with the same full-HD+ resolution and 21:9 aspect ratio. New, however, is its inclusion of a Snapdragon 710 processor – an upgrade from the 630 – and a glass-back rather than metal design.

The latter is visible in renders supplied by @Pricebaba and @OnLeaks – concept illustrations based on rumours, in which the power button that was previously seen beside the fingerprint sensor has mysteriously vanished, now apparently built into the sensor itself.

Around the edges a USB-C port and 3.5mm headphone jack are visible, as well as a SIM tray that purportedly also houses a microSD card.

As before there is a dual-lens camera on the rear, and it’s thought that this has been upgraded from its original 12Mp + 5Mp configuration to use two 12Mp lenses.

Interestingly, where the Xperia 10 has dual speakers the renders of the Xperia 20 show only a single speaker grille.

Case renders published by Slashleaks also reveal that the Xperia 20 will retain its large top bezel, which is beginning to look very outdated in today’s market. 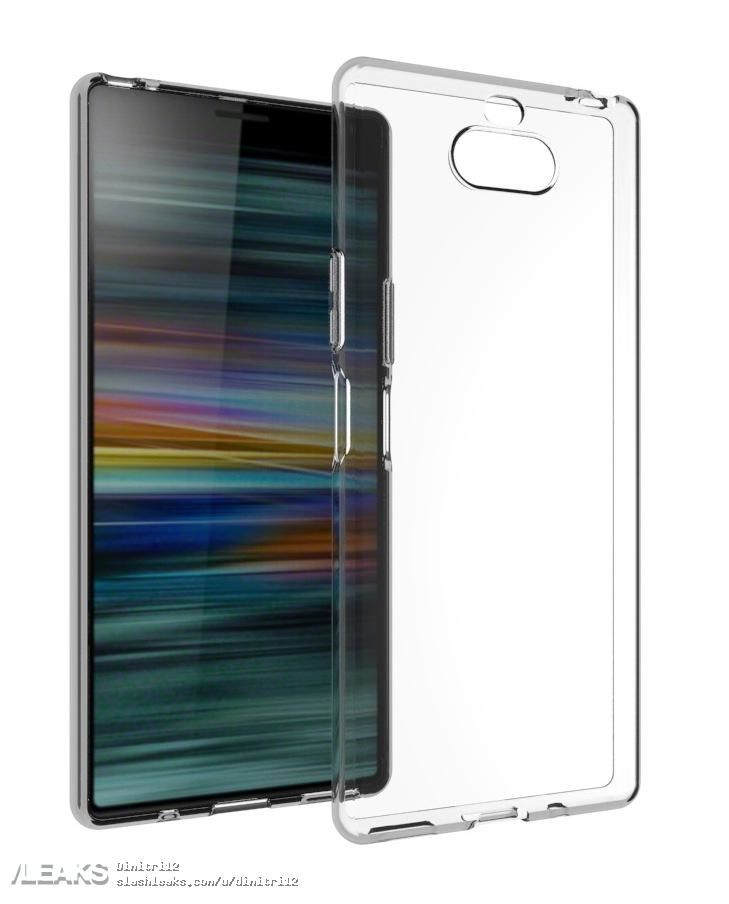 A leaked spec sheet seemingly confirms the inclusion of the Snapdragon 710, as well as 4GB/6GB RAM and 64GB/128GB storage options. The Xperia 20 will reportedly measure 158x69x8.1mm.

The Xperia 10 is priced at £299, so we expect to see similar pricing for its successor.