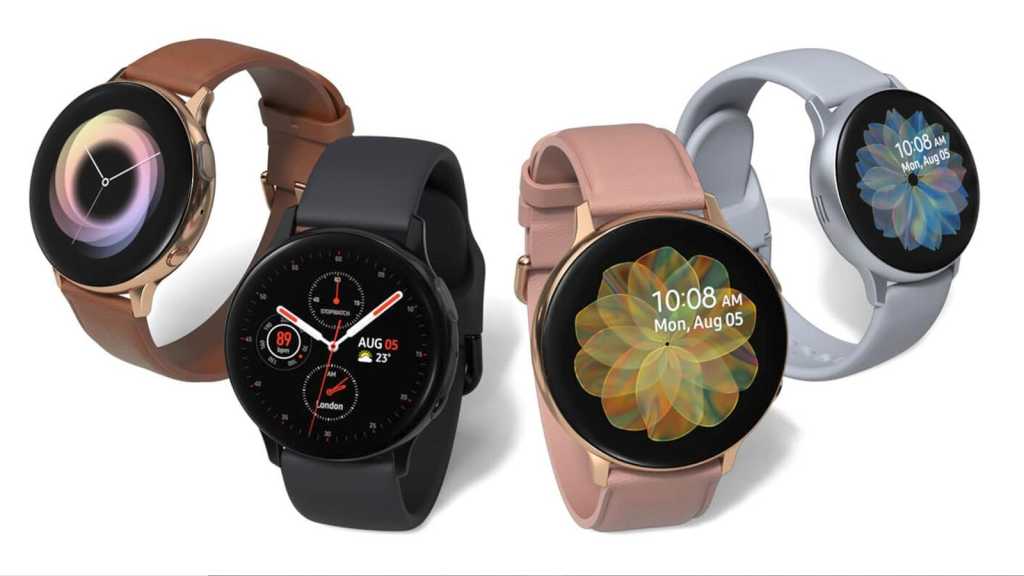 There’s another smartwatch in town. Samsung’s Galaxy Watch Active 2 joins the original just six months after launch by offering two display sizes and more casing, colour and strap options. Samsung will continue to sell both models alongside one another.

The new Watch Active 2 comes in either a 40 or 44mm size, stainless or aluminium case and silicone or leather strap. It starts at $279 for the 40mm version and $299 for the 44mm. UK pricing is yet to be confirmed.

The rear of the watch has be redesigned and appeared more curved where the body and heart rate sensor sit on the wrist, while the two buttons on the right edge have been redesigned – and have more than a whiff of the Apple Watch Series 4 about them (we compare the two devices here) given the circular button with red detail and the pill shaped button.

A great addition to the new Active 2 is the sort-of return of the rotating bezel. We lamented the absence of it in the original because it meant the Tizen OS that is designed to be navigated in dials and circles was less easy to get around than other Samsung smartwatches with the bezel. 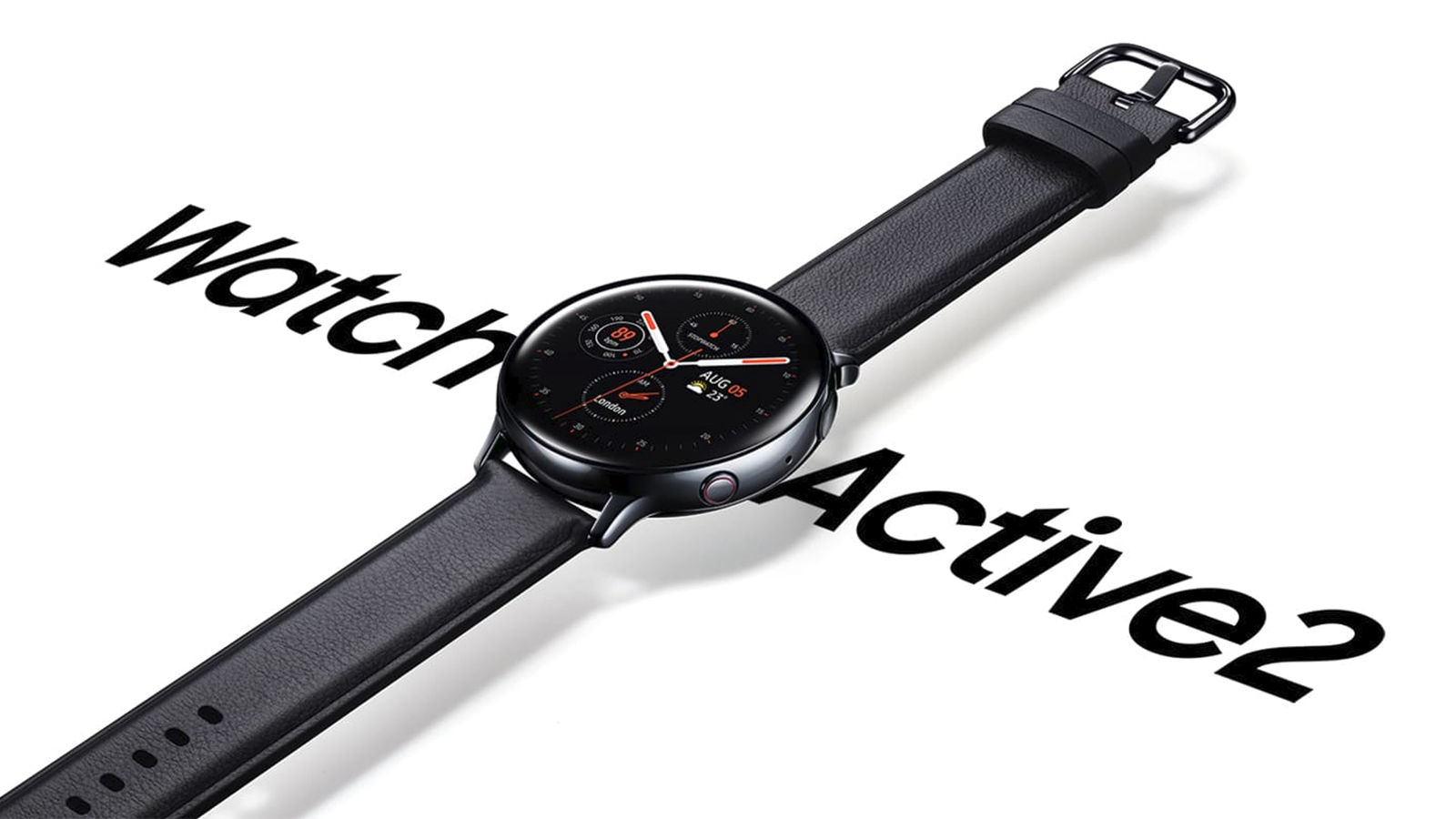 The Watch Active 2 has a touch sensitive strip around the edge of the display that acts to navigate the circular menus. It doesn’t look as satisfying as the physical turning of the bezel on older watches, but it’s better than not at all.

Otherwise, Samsung claims it has improved the heart rate sensor and accelerometer but didn’t say how. There’s offline Spotify playback too and you can now use the much-maligned Bixby assistant to start a workout with a voice command. Because yes, despite the techy bluster, this is a health and fitness focused smartwatch.

It’s compatible with Android and iOS and a new My Style feature lets you create custom watch faces by taking a photo of your outfit to match your look. It means this is a confused product launch with fashion-orientated features like this and the fancy leather straps.

Given the marketing of the Watch Active 2 is  with celebrity chef Roy Choi rather than an athlete means Samsung thinks ‘active’ means just sort of alive with a phone, rather than a word specifically to be attached to a product that is for fitness tracking as the industry might have expected.