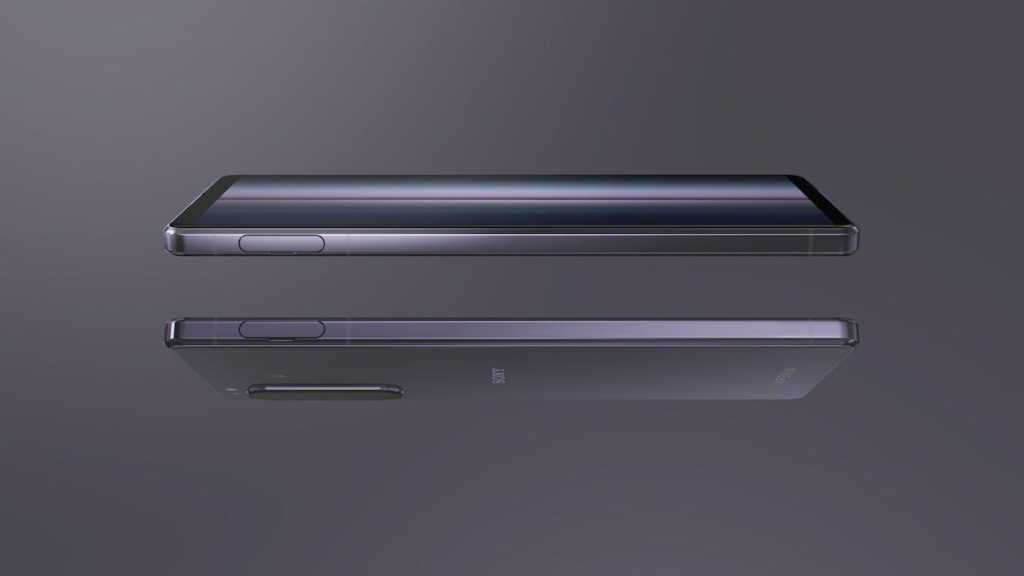 Sony’s next flagship phone is so good that the company numbered it twice. That’s right, instead of an Xperia 2 we’re getting an Xperia 1 II – to avoid confusion around its other Xperia 5 and Xperia 10 phones – and that’s before we even get to the Xperia 10 II.

For clarification, while it might read as ‘Xperia one two’, Sony is actually borrowing this new naming methodology from its camera division, where entrants like the Alpha 9 have released under the same name across multiple years/generations. As such, the Xperia 1 II is officially pronounced ‘Xperia one mark two’.

Confusing? A little. Makes sense? Sort of. Good, now let’s look at what the phone can actually do.

When will the Xperia 1 II be released and how much will it cost?

Sony launched the Xperia 1 II (along with the Xperia 10 II and Xperia Pro) on 24 February 2020, around the time it would have held its launch event at Mobile World Congress (were this year’s trade show not snuffed out by the effects of the global pandemic).

As for when the new flagship hits stores, Sony originally cited a late-Spring arrival, which it’s obviously missed. For comparison, last year’s Xperia 1 didn’t go on sale until the end of June.

Since the phone’s initial reveal the Xperia 1 II has since hit pre-order in some markets – although Sony’s strategy here seems unfocused.

It’s available to pre-order in the Netherlands from Belsimpel for €1199, while pre-orders are live in the US from 1 June from Sony, B&H and other retailers, priced at $1199.

As for the UK, Sony finally lifted the lid on its launch plans for the Xperia 1 II, with pre-orders from the likes of O2 available from 4 June.

The phone is then available to buy from 18 June at O2, Vodafone and Carphone Warehouse. SIM-free pricing places it at £1099.

What are the Xperia 1 II’s best new features?

Sony is doubling down on the enthusiast-appeal that it placed on last year’s Xperia 1, targeting five main user types: cinematographers, photographers, cinephiles, audiophiles and mobile gamers.

First off, the triple 12-megapixel camera setup from last year makes a return, with some minor hardware tweaks, like a larger, wider 24mm (versus 26mm) main sensor sporting an f/1.7 aperture and optical image stabilisation, a longer 70mm telephoto sensor (also with OIS) and there’s a 16mm ultrawide once again.

The main hook with this new sensor setup is the phone ultra-fast autofocus, which the Xperia team developed in partnership with the Alpha 9 camera team, based in Tokyo. The focus area has been expanded to 70% of the frame and such camera smarts now also extend to making this the first phone with 20fps autofocus and auto-exposure-tracking burst shooting.

The company’s real-time Eye-AF tracking, which previously tracked human eyes/faces now also works on pets too. And to help the whole system pull off these impressive photographic feats, Sony has also added a new 3D iToF (the ‘i’ is short for AI-assisted depth sensing). Dual photodiode sensor technology also allows in 50% more light than previous, so low light shooting should be improved too.

Beyond stills and video capture, the Xperia 1 II once again offers a sizeable 6.5in ‘CinemaWide’ 21:9 4K HDR OLED display, albeit with the addition of what Sony is calling ‘motion blur reduction’. In essence, this is Sony speak for a 90Hz refresh rate, similar to the OnePlus 7 series (excluding the base OnePlus 7) and Google’s Pixel 4 line.

Despite not reaching the same level of buttery smoothness as Samsung’s new 120Hz displays on its Galaxy S20 line, Sony is the first to release a phone with such a high resolution and refresh rate combination.

Some more technical enhancements to the screen setup include a custom white balance control that should be powerful enough to satiate the colour calibration needs of professional photographers (in Sony’s own words), as well as white point adjustment.

The jack is back. In a surprising twist for a 2020 flagship, Sony’s is reversing gear on its decision to nix the humble 3.5mm headphone jack, restoring it on the Xperia 1 II. Users will be able to enjoy conventional wired audio, along with dual front-facing speakers, tuned audio developed in collaboration with engineers at both Sony Pictures and Sony Music, and 360-degree ‘reality audio’ with supported tracks from services like Tidal.

An enhanced gamut of other audio smarts, including Hi-Res audio support, Hi-Res audio wireless support and DSEE Ultimate upscaling for both wired and wireless (able to improve 44.1kHz up to a much as 192kHz) is also onboard.

To round out the Xperia 1 II’s lead features, it, like most 2020 flagships, it comes powered by Qualcomm’s latest Snapdragon 865 chipset, and by association, also packs in Qualcomm’s X55 5G modem – making this the first 5G phone in Sony’s lineup.

Oddly, the aforementioned Xperia Pro benefits from both sub6 and mmWave 5G support, while the Xperia 1 II only swings for the former. At this stage in the evolution of 5G, most users are unlikely to notice the absence of mmWave but it still seems strange that it didn’t make the cut. 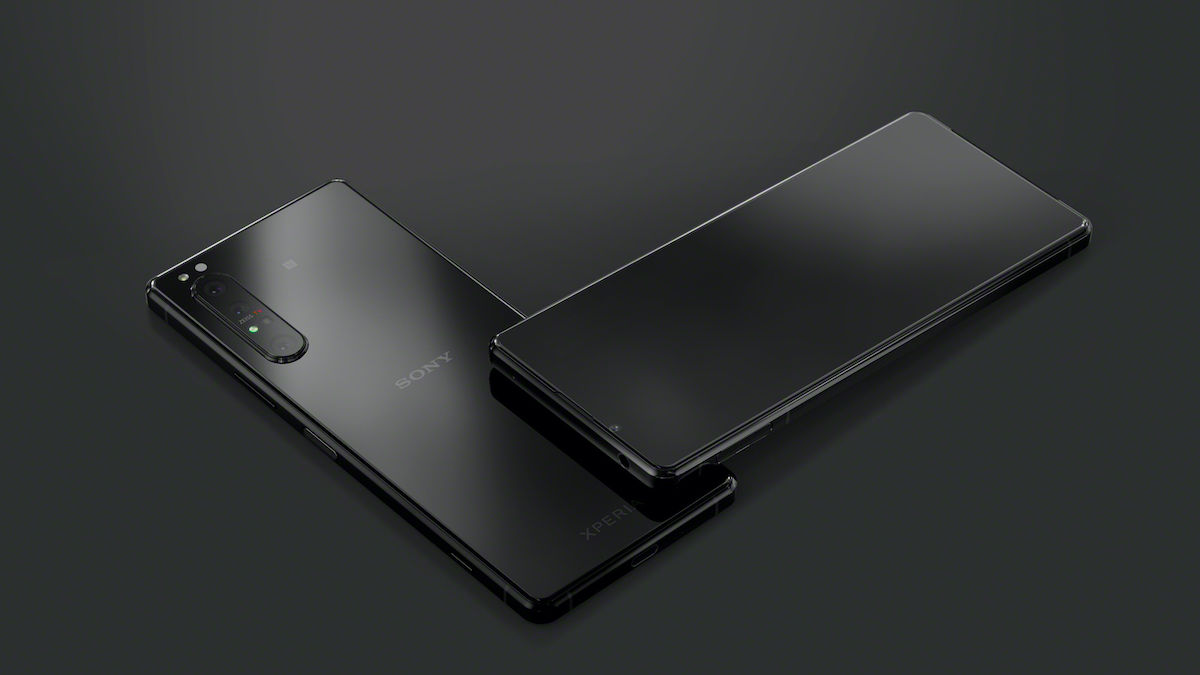 Performance when gaming benefits from title-specific optimisations (on titles such as Call of Duty Mobile), a tweaked Game Enhancer experience, better touch response around the edges of the display and continued native DualShock 4 support.

That 865 comes accompanied by just one SKU consisting of 8GB of RAM and 256GB of internal storage, along with a new (larger) 4000mAh battery that supports the company’s existing adaptive charging technology, as well as wireless charging and fast charging.

Sadly, Sony isn’t bundling a fast-charger in-box but the phone does support up to 21W PD fast-charging, promising 50% charge in 30 minutes.

The phone is also IP65/68 dust and water-resistant and arrives in black, white, Mirrored Slate and purple (market dependant).