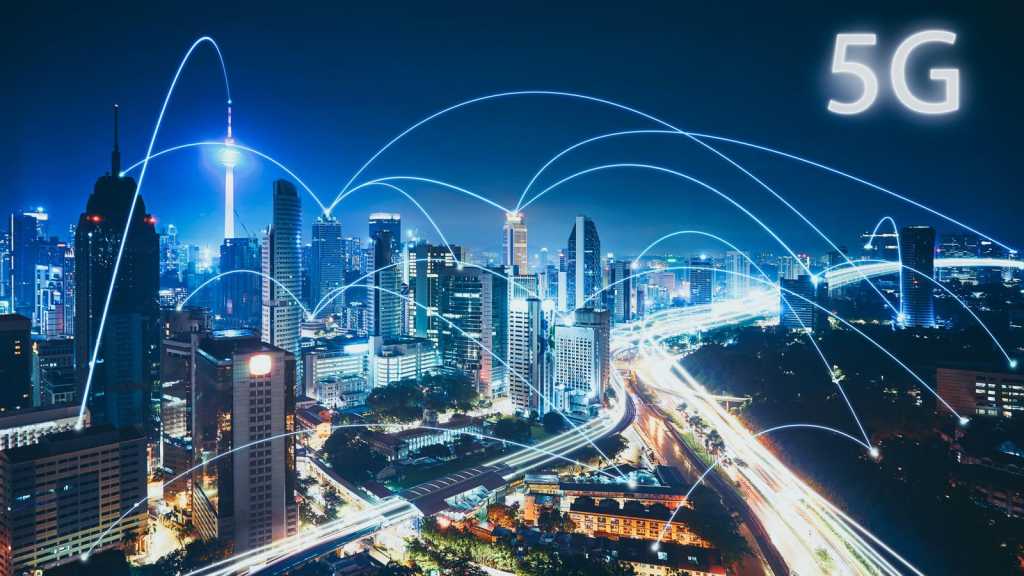 Of the UK’s four major mobile operators, EE was first to switch on its next-generation 5G network at the end of May, with Vodafone following in early July. In August  Three launched 5G home broadband, though its 5G phone network is yet to arrive. Until now, O2 had remained largely silent on the matter.

In tandem with the announcement of its H1 financial results O2 has now confirmed that it will begin its 5G rollout in October 2019, promising that 20 towns and cities will see 5G by the end of the year, and 50 by summer 2020.

The first areas to benefit from O2 5G will be areas of Belfast, Cardiff, Edinburgh, London, Slough and Leeds. Later in the year the connectivity will stretch to Blackpool, Bournemouth, Bristol, Coventry, Derby, Eton, Guildford, Leicester, Lisburn, Norwich, Nottingham, Reading, Stoke and Windsor.

O2 customers will be able to buy the Samsung Galaxy S10 5G from 8 August, and the Xiaomi Mi Mix 3 5G, which is currently a Vodafone exclusive, later in that month. A handful of other 5G phones have already gone on sale in the UK, with more expected later this year, and O2 will be announcing more compatible handsets and its 5G tariffs nearer the time.

For now the company has said that those on its custom plans will have flexibility to move to 5G at any time. Those who want to carry on using their existing 4G handset will be able to trade them in after the rollout for a 5G phone.

Notably O2 shares its network with various smaller operators in the UK, including GiffGaff, Sky Mobile, Tesco Mobile and Lyca Mobile, so we expect that these operators will begin offering 5G around the same time.

Sky has already confirmed its 5G network will go live in November, with the company offering its 5G service on the Samsung Galaxy S10 5G and Huawei Mate 20 X 5G.

5G is up to 20 times faster than 4G, promising near-instant movie downloads and uninterrupted 4K streaming. The next-gen standard also offers much lower latency. For a full explanation of what this all means see our guide to what is 5G.