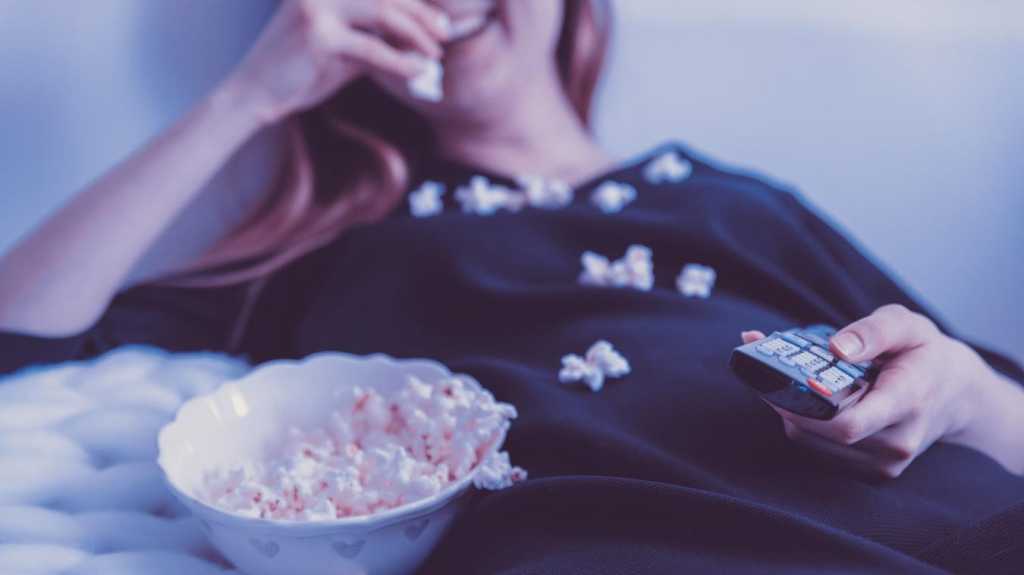 Good news for EE subscribers and Apple TV owners: EE is rolling out a new range of plans for its EE Home Broadband service that includes access to BT Sport and Apple TV 4K.

Apple 4K TV customers can stream content via Siri or through the Apple TV app, including shows, films, and sporting events. Apple 4K TV also gives users access to thousands of different apps in the Apple app store, including games, news, and education.

You can also use the service to view home videos and photos on your TV, and it includes useful features such as on-demand viewing with the ability to add programmes to a Next Up watch list.

With Siri, using Apple TV is even more convenient, allowing users to access their programmes with a simple voice command such as “Siri, show me new films on Netflix.”

Also included in EE’s plans is access to BT Sport, allowing users to view major sporting events through their Apple TV or mobile device. Content includes some of the biggest events of the year, including UFC and UEFA Champions League games.

BT Sport viewers can look forward to 52 Premier League matches in the coming season. As well as football, BT Sport is set to remain the leading provider for many other sports, from rugby union to boxing and wrestling; they will be showing English and European Premiership matches, all UFC fights, and Tyson Fury bouts.

Cricket and tennis are also well represented, as are motor sports with the channel showcasing MotoGP events. As of next year, BT Sport will also offer exclusive coverage of WWE matches.

BT’s Consumer division CEO, Marc Alera, described the package as a way to give viewers the content they love in a high-quality format. Alera commented: “By combining Apple TV 4K and BT Sport with EE’s award-winning unlimited home broadband, we’re able to provide our customers with a premium TV service that not only provides great value for money, but a great experience at home, as well as on the go.”

EE’s home broadband packages are available only to customers on their EE pay monthly mobile plans. Both smartphone plans and 12/24-month SIM-only plans are eligible for the offer.

The 18-month packages start at £37 per month for the most basic option.