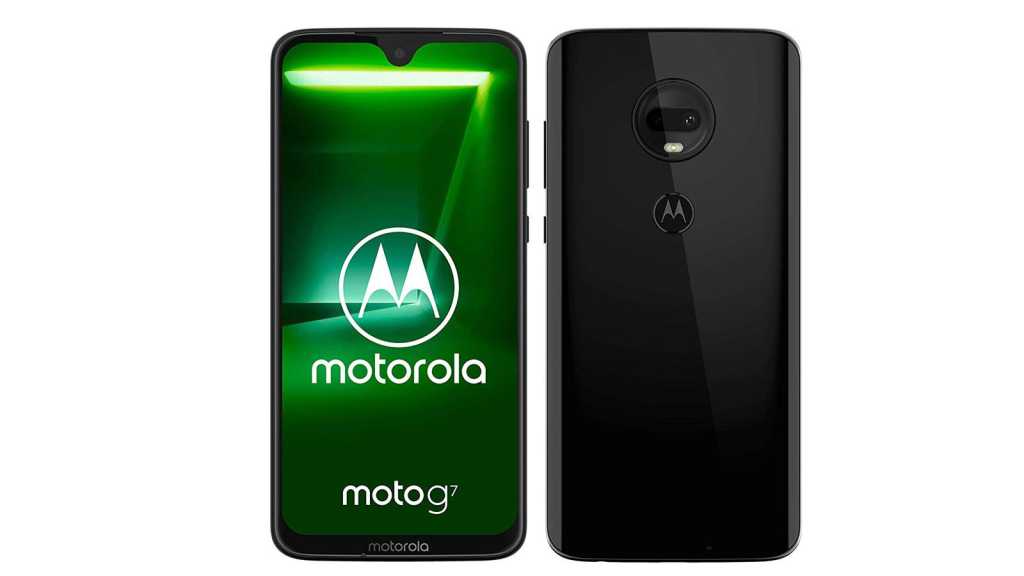 Amazon has slashed the price of the Motorola Moto G7 by 25% for Amazon Prime Day 2019, meaning you can get our favourite mid-range phone at a budget price if you act fast.

Prime Day runs until midnight on 16 July, and despite initially suggesting that this deal would end at midnight on 15 July, it seems to have been extended to run throughout the whole of the Prime Day event. We’ve already seen our readers buying lots of these, so if you’re interested, it’s best not to hesitate in case you miss out.

Don’t forget that, in order to get your hands on any Prime Day deals, you need to be a Prime member. You can sign up for the 30-day free trial or get your hands on the full membership for £59 for a year until midnight on 16 July.

Check out our Moto G7 review if you need reassurance: we rated it five stars and gave it a Tech Advisor Recommended award. The Android phone as an outstanding display, great cameras and an efficient but not underpowered processor that we think makes it the best mid-range phone you can buy.

Beyond the Moto G7, Amazon is also offering up to 55% off smartphones from Samsung, OnePlus, Huawei and more across the entirety of its Prime Day event. You’ll find enormous discounts on the Huawei P20 Lite, Huawei Mate 20 Pro, Samsung Galaxy Note 9, and the Samsung Galaxy S8 among others.

Of course, smartphones aren’t the only products with discounts at Amazon over the next couple of days. You’ll find bargains across every category, including electric toothbrushes, gaming and even Apple products.

Check out our round-up of the best Prime Day deals overall, and don’t forget that rivals have launched their own deals events too, so the discounts expand far beyond Amazon.