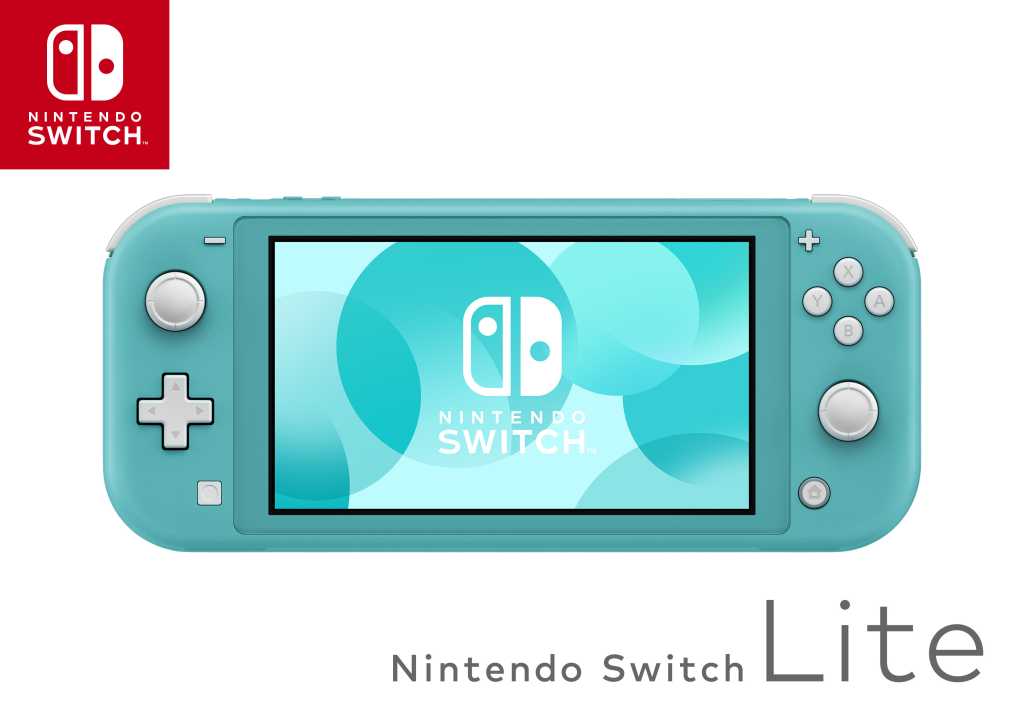 Nintendo has officially released the Nintendo Switch Lite, a cheaper handheld-only device that allows you to enjoy the library of Switch titles on the go. It offers improved battery life and a more portable form-factor compared to the standard Nintendo Switch, although at the cost of screen size and fan-favourite Rumble HD motors.

Here’s all you need to know about the Switch Lite, including release date and pricing details alongside the key features of Nintendo’s latest handheld console.

The Nintendo Switch Lite is now available to buy following a 20 September 2019 launch in the UK, US and other countries around the world.

There aren’t any spectacular deals or bundles available just yet, but we imagine the Switch Lite will be the killer product come Black Friday 2019 later this year. You can always take a look at our roundup of the best Nintendo Switch deals to save a few quid on a Switch. 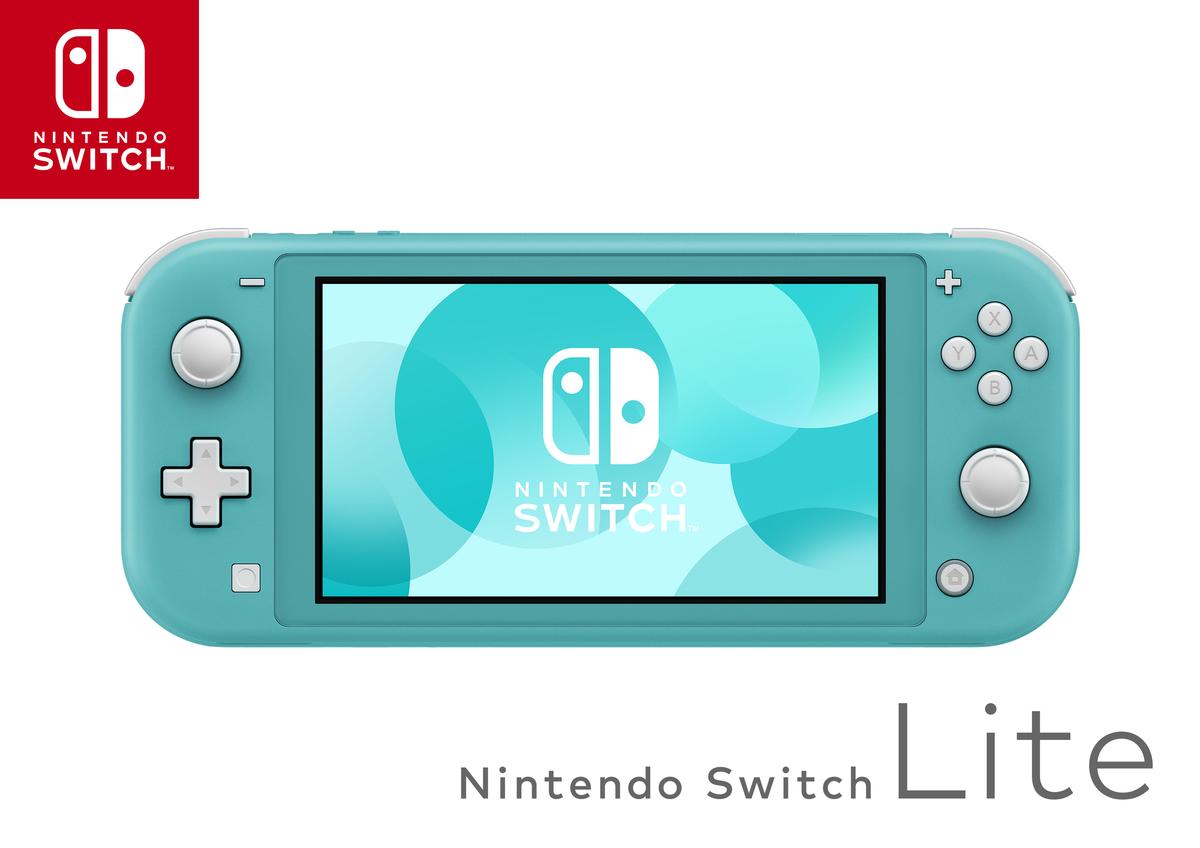 The Switch Lite is focused on the portability that the Switch platform offers, providing an all-in-one experience akin to the Nintendo 3DS or Game Boy. The smaller Switch doesn’t feature detachable Joy-Con controllers and as such doesn’t connect to the TV for big-screen play – it’s purely a handheld device.

It also means that you can’t use motion controls in games like Pokémon Let’s Go! Without buying and using a separate set of Joy-Cons, with Nintendo confirming that “some games will have restrictions” on the new console. There’s no HD Rumble support either, which we think is a bit of a shame as it’s amongst the most immersive and accurate vibration motor on the market right now.

The differences don’t end with the built-in Joy-Cons though; the Switch Lite sports a smaller 5.5in screen, weighs less than the original at around 277g and comes in three vibrant colours: yellow, grey and turquoise. There are a number of smaller changes on offer too, such as a proper directional pad instead of four separate buttons on the left controller and the removal of the flimsy kickstand, providing an overall tidier look.

The combination of the removal of the HD Rumble motor, a smaller display and power-efficient tech provides extended battery life when compared to the original console, offering between three and seven hours of life per charge – crucial for a handheld-only device.

It certainly looks like an interesting addition to the Switch line-up, and considering many people exclusively use the standard Switch in handheld mode, we think it’ll be a hit with consumers. For a more in-depth look at the handheld console, take a look at our Nintendo Switch Lite review.