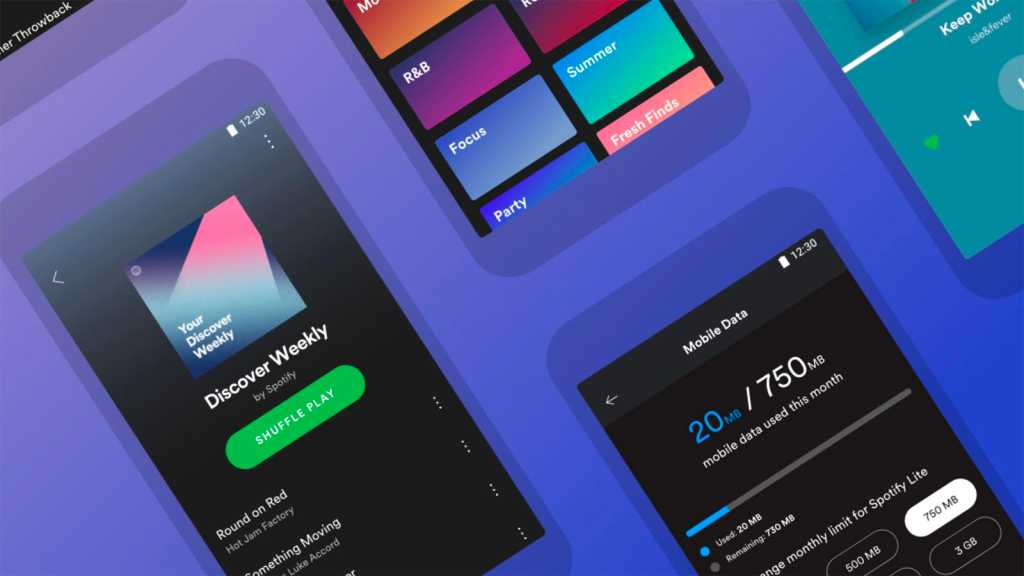 Spotify, the leading brand in music streaming, has launched a new version of its app in 36 markets across Asia, Latin America, Africa and the Middle East. Spotify Lite for Android is a simplified version of the main app designed to give people with older devices and operating systems access to its music library.

The app is only 10MB, meaning it will install and load faster on older phones and tablets. Spotify says it will work on all Android devices running Android Jellybean 4.3 or higher (4.3 first launched in 2013). It’s great to see such a move from Spotify, remembering that most of the world not only uses Android, but uses an older phone.

It works if you are a Spotify Free or Spotify Premium user. You can download it here.

“Spotify Lite was built from the ground up based on user feedback from around the world, allowing millions more to enjoy the world’s best music experience — especially in areas with limited bandwidth and phone storage,” said Kalle Persson, Senior Product Manager at Spotify.

This is good to see from a company as big as Spotify, with a main app that can be data hungry. Facebook similarly has Lite versions of its main and Messenger apps in some countries.

In regions where people have less data to use than is common in the west, Spotify Lite has a function to set a data limit and get a notification when it is reached. It’ll also let you manually clear your cache if you have a device that is close to being out of storage.

The company says you can still access all music, playlists and search functions and you can even run it on a phone that also has the main Spotify app if you wish.