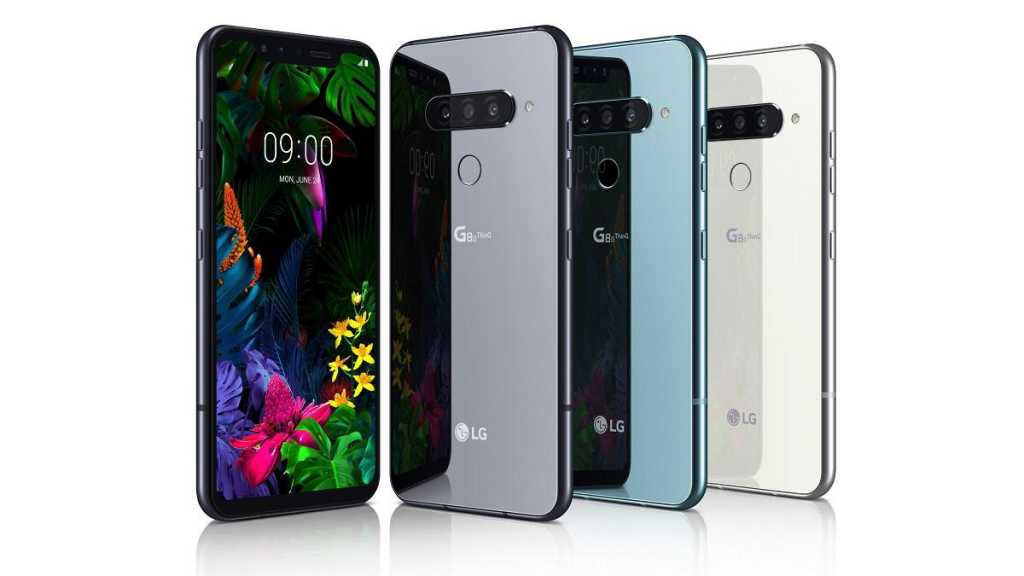 Without the fanfare of an event or a trade show, LG has announced the G8S ThinQ as its latest smartphone, which promises to combine all the best bits of the G-series in one device.

There’s no specific release date or price yet but LG says that the “latest LTE addition to the G series will be available starting this month in select markets in Europe, Latin America, Africa, and the Middle East, among others.”

LG is highlighting the Time-of-Flight (ToF) sensor which was introduced on the G8 ThinQ. The Z Camera makes use of this for biometric recognition options including Face Unlock and Hand ID. It’s also used for Air Motion which lets the user control the phone with gestures that don’t require touching the device.

“Hand ID uses the Z Camera’s ability to scan a user’s unique circulatory pattern using infrared light making unlocking the phone in the dark just as accurate as during the day,” said the firm.

The back of the G8S ThinQ has a trio of cameras including standard, wide-angle lens, telephoto lenses.

The phone has a 6.3in FullVision OLED screen with a Full HD+ resolution and it powered by a Qualcomm Snapdragon 855 processor along with 6GB of RAM and 128GB of storage. Audiophiles will benefit from a built-in DAC, stereo speakers and a headphone jack.