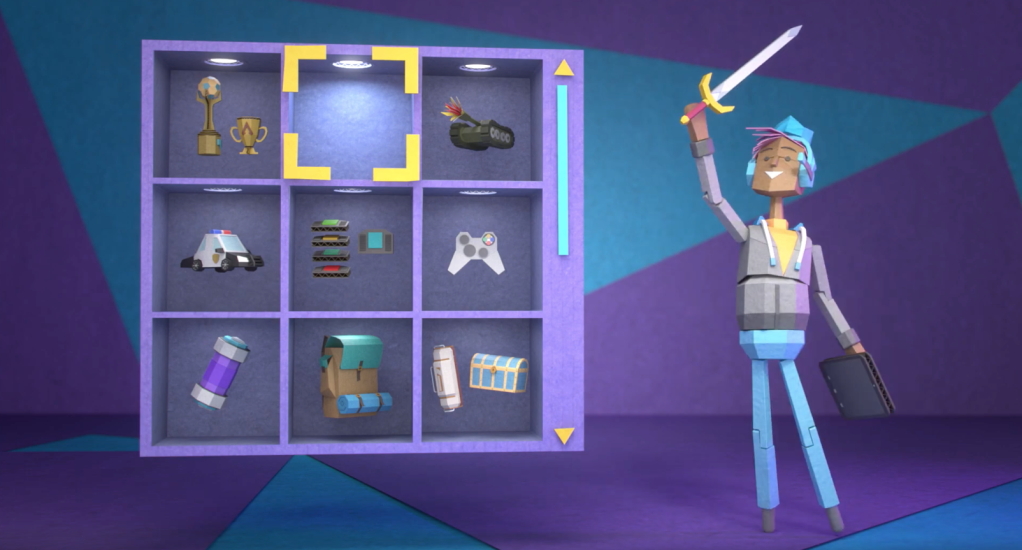 As well as offering consumers deals on thousands of products, Amazon is offering a bunch of free content for gamers this Amazon Prime Day, and is set to host not one but two star-studded tournaments too.

As announced by the company, gamers will be granted exclusive in-game content for Apex Legends and “multiple” EA Sports titles, although the company is yet to confirm specifics on the latter.

That’s not all though; the company has teased that there will be multiple in-game content giveaways across July and August where gamers will be able to get their hands on more Apex Legends skins, and some free content for EA Sports titles too.

And, if you’re yet to sign up to Twitch Prime, it’s the ideal time to do so – it only costs £7.99 a month in the UK and $12.99 per month in the US, and provides access to not only ad-free streams, but exclusive emoticons, chat options and monthly free games too.

The Twitch Prime Crown Cup tournaments are set to begin in London and Las Vegas, with gamers able to tune in to the action live from 6pm BST, and will feature multiple celebrities, sports stars and popular streamers.

If you’re interested in tuning into the star-studded spectacle, you can do so via the Twitch Prime channel on Twitch.