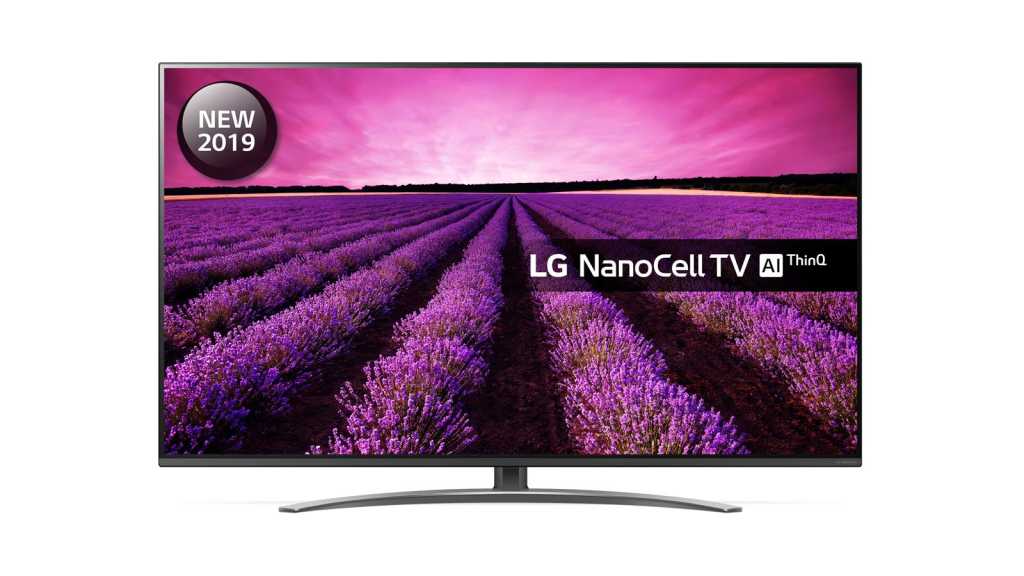 LCD is by far the most widely used TV technology, and although LG is a big player in OLED TVs, it is also innovating in the LCD space.

Its latest range is called NanoCell, which incorporates not just advances in picture quality, but also in design, AI and gaming performance. With support for next-generation standards such as HDMI 2.1, it’s about as future-proof as you can get.

At the heart of every LG NanoCell TV is an IPS screen. This is the technology used in many phones and tablets because of its wide viewing angles and great colours.

Not many LCD TVs use IPS screens, and unless you’re sitting dead in front of them you’ll tend to see a washed-out version of the image which simply isn’t as good. So, using IPS means that’s not an issue with LG’s NanoCell TVs but what is NanoCell ?

Put simply, it improves colours by removing unwanted dull colours from the image. This makes reds and greens purer, and it’s achieved by using nano-scale particles that operate as a light-absorbing filter to remove those unwanted wavelengths of light.

What does that mean in the real world? Smoother transitions between colours that are similar to each other so you see skies that look utterly real and natural-looking trees and grass. Plus, with the wide viewing angles, it doesn’t matter if you’re sitting off to the side: those colours look exactly the same.

So for family gatherings, no-one has to miss out on having the best seat in the house. 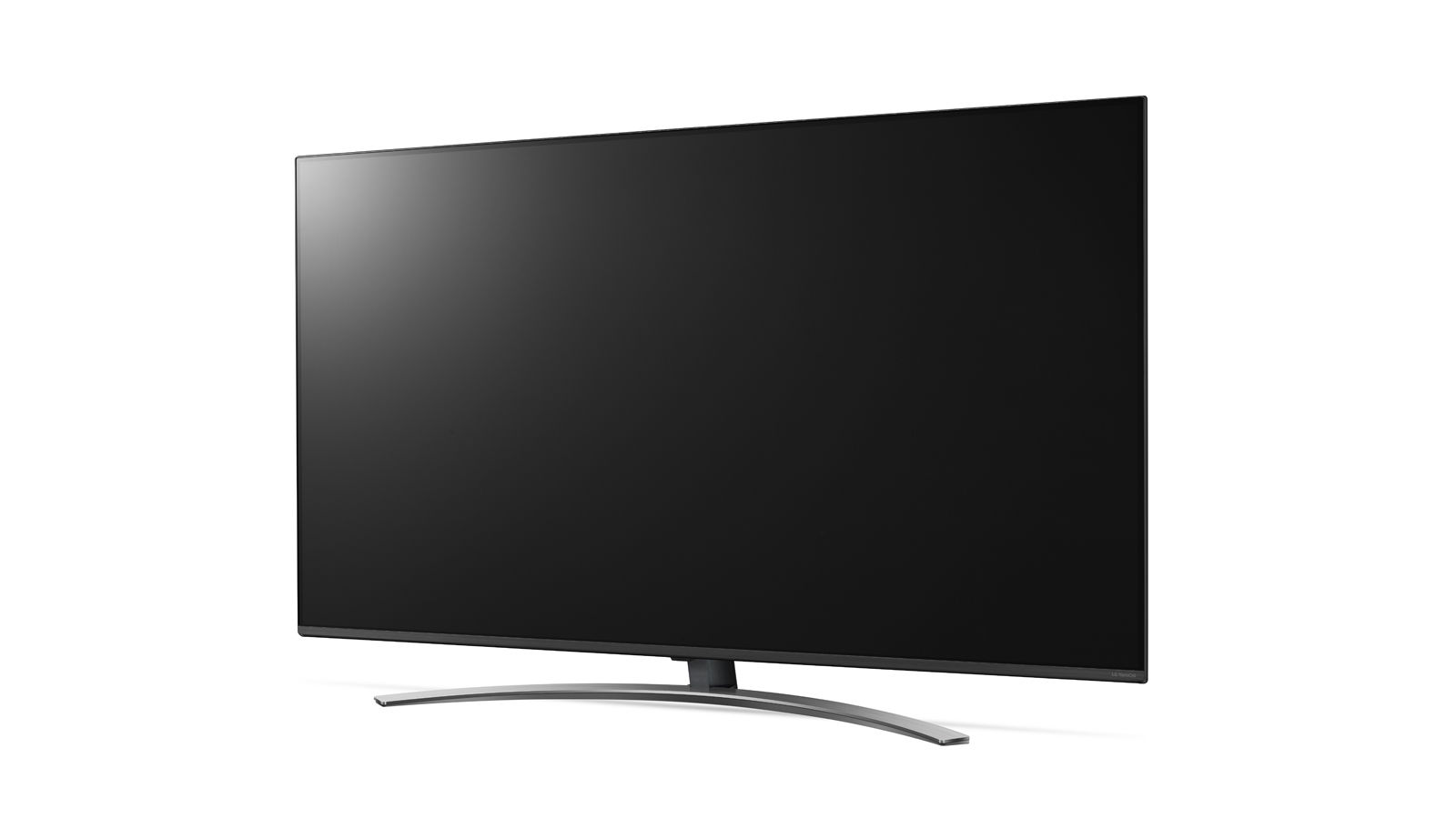 As you’d expect, that’s not the end of the picture quality story. All NanoCell TVs are 4K and support all the different formats of HDR be it Dolby Vision, Technicolor, HLG or HDR10, so images have stunning, sharp detail and contrast no matter what the format.

Using LG’s Alpha 7 Gen 2 processor with its machine learning capabilities, brightness and contrast are optimised for each scene of HDR content, adding even more realism.

And in case you’re worried, there’s now plenty of 4K content to watch, whether it’s via YouTube, your games console, from Netflix and Amazon Prime Video or broadcast TV from Sky and BT.

Even if what you want to watch is in standard- or high-definition, it will be intelligently upscaled and optimised for the TV’s 4K resolution. 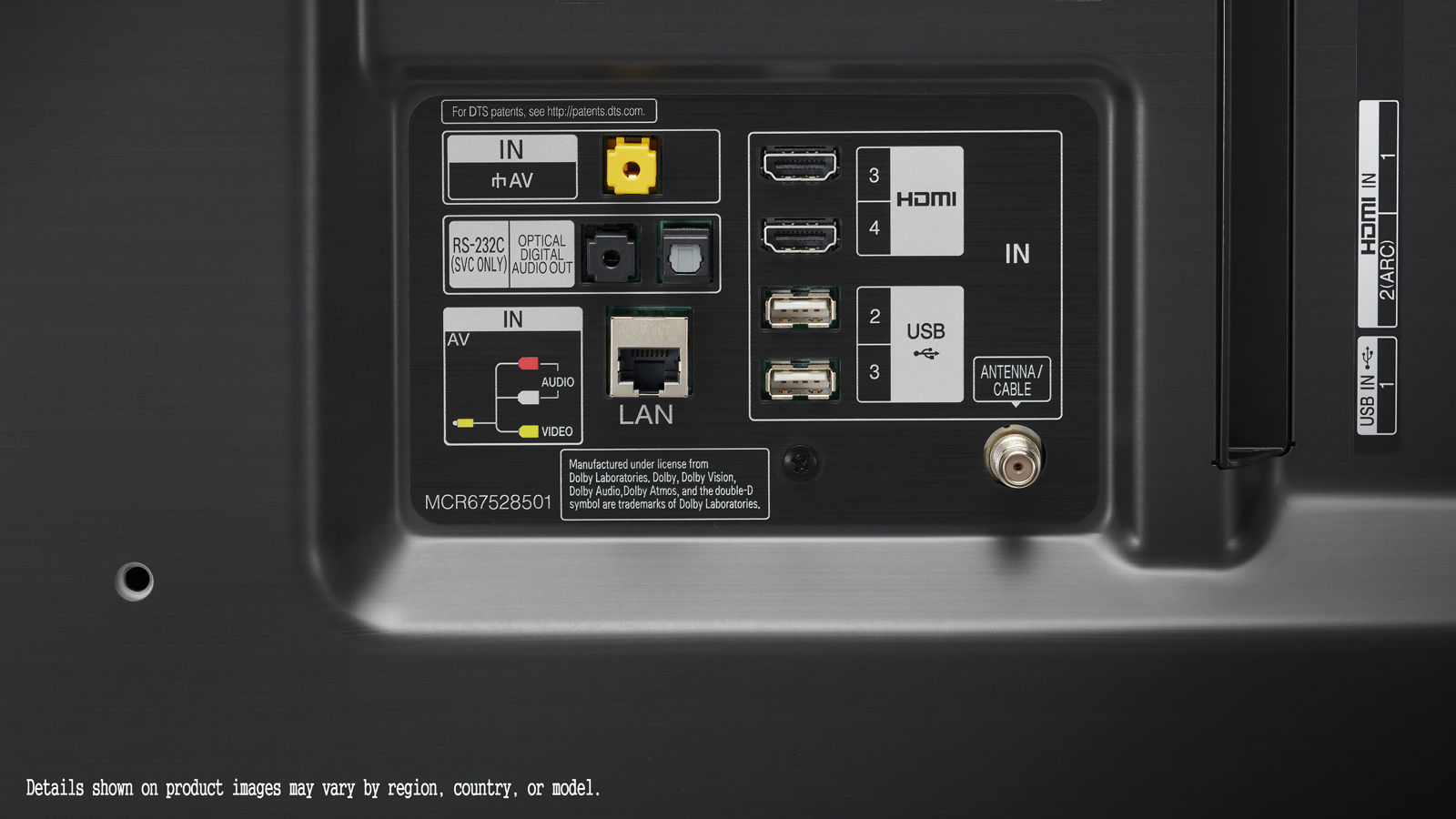 LG’s best NanoCell models feature full-array dimming. This delivers intense contrast by controlling the LED backlights individually. In these models, including the SM98 and SM90, there’s an array of LEDs behind the entire screen which allows small areas to be dimmed while others are bright leading to deep blacks and bright whites simultaneously so fireworks and starfields retain all their detail.

LG’s a7 Gen 2 chip also enables ThinQ AI voice interaction so you can control the TV just by speaking. Plus, there’s Google Assistant built in, which makes life even more convenient for finding and watching shows, as well as Amazon Alexa to control smart lights, switches and more.

LG NanoCell TVs run the award winning webOS, which allows you to easily discover great content to watch. This is made even easier thanks to the Magic Remote which you simply point at the screen and select the item you want using the cursor which moves as you move the remote. 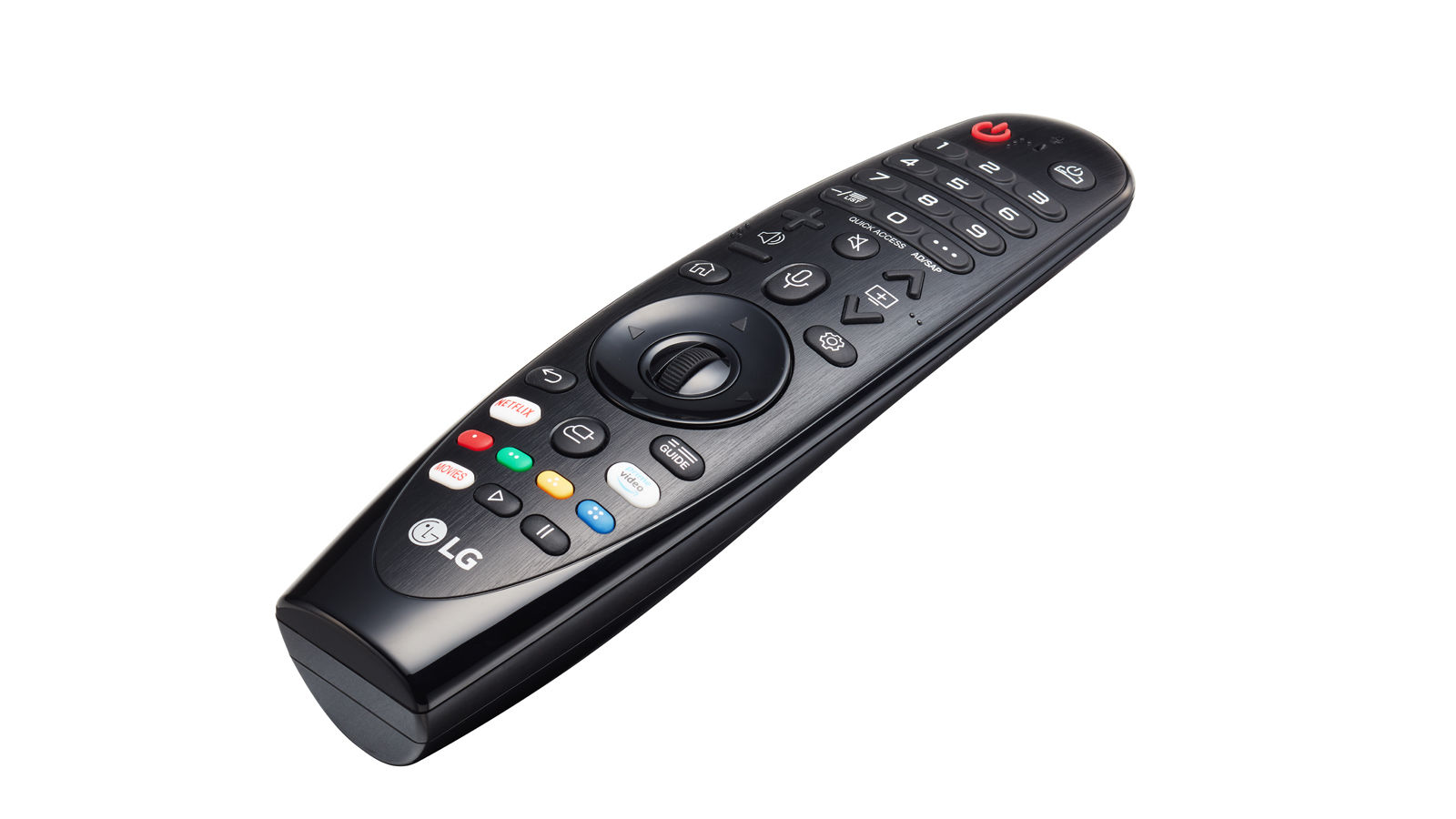 The flagship is the SM98 (SM95 in the US), which comes in 65in and 55in screen sizes. It’s equipped with the latest HDMI 2.1 inputs which allow for 4K video at higher frame rates than before, plus variable frame rates and auto low latency, two features which makes games run smoother and more responsively.

The SM90 is one step down, and offers a wider choice of screen size, from 49in right up to the 86in model. It has similar features to the SM95 including HDMI 2.1 ports and a full array LED backlight.

More affordable still is the SM82. This comes in 49, 55 and 65in. One of the reasons for the lower price is that it performs local dimming via edge lighting, but it still support the same HDR standards as the top models and offers the same wide viewing angles.

To find out more about the features and various models of LG Nano Cell TVs, visit www.lg.com/uk.