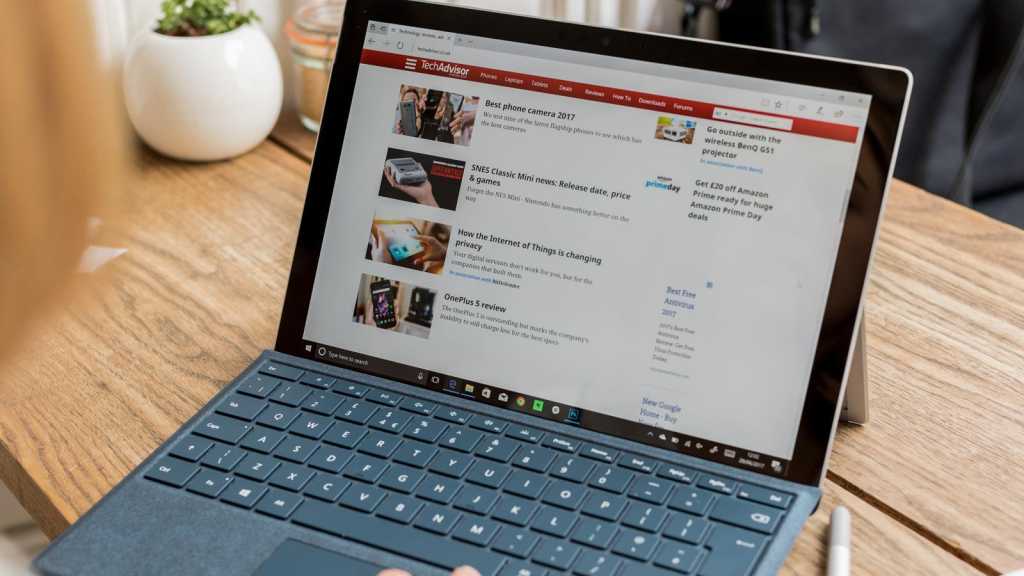 Following Microsoft Surface deals is one thing we especially like to do here at Tech Advisor, which is why we’re excited about Microsoft’s current Surface Sale that has up to 10% off premium Surface devices, like the Surface Pro 6.

The most tempting offer slashes an incredible £419 off the Surface Pro 6 with the Type Cover detachable keyboard, which you typically have to buy separately. While Microsoft has bundled the devices before, the offers usually include discounts on software add-ons like Office 365, and not always the devices themselves.

Head to Microsoft to pick up the Surface Pro 6 and Type Cover bundle now.

However, if you only want the the Surface Pro 6 with more powerful specs than the the one included in the bundle, we’d recommend Amazon’s deals instead. Here’s how the prices compare:

We will keep track of any Surface deals through Amazon’s Prime Day 2019, which runs from 15 to 16 July, so be sure to keep an eye on our dedicated Surface Deals page and Best Deals section. Plus check out our ultimate guide to Prime Day to get the best tips on snagging the best discounts.