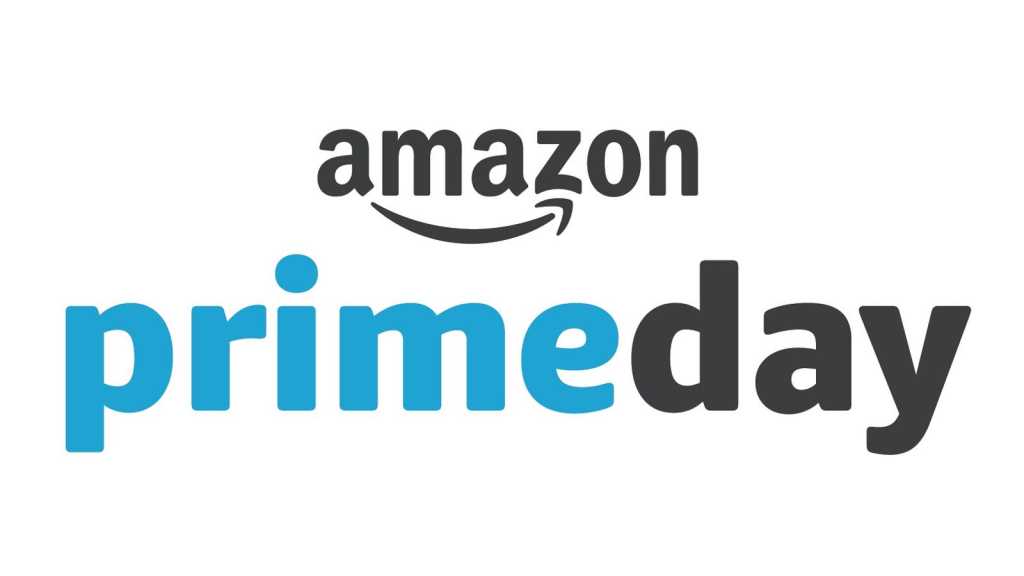 After months of speculation, Amazon has officially announced that Prime Day 2019 is in fact two full days of deals, taking place on 15 and 16 July.

The event, set to offer thousands of bargains across every corner of Amazon’s catalogue, will begin at 00.01am BST on Monday 15 July, with deals ending at 11:59 BST on Tuesday 16 July.

There is a catch, though. Not everyone can access Amazon Prime Day deals. As the name suggests, in order to take advantage of the mega sale, you’ll need to be an Amazon Prime member. Here’s how to sign up for Prime.

If you’re not one already, you’ll be pleased to hear that you can sign up to Prime now for £79.99 per year or £7.99 per month, or kick off the 30-day free trial if you haven’t done so already within the past 12 months.

In addition to granting you access to the exclusive Amazon Prime Day deals, your subscription or free trial will give you plenty of other benefits that you can make the most of while you’re signed up. We explain all in our article: Everything you need to know about Amazon Prime.

During Amazon Prime Day, look out for cheap deals on Amazon’s own products including the Echo range, Kindle, Fire devices and more, as well as gaming deals, smart home deals, headphone deals and much more.

Check out our article all about how to find the best Amazon Prime Day deals to find out more about what to expect, and we’ll be sharing our pick of the very best bargains of the day(s) there, so be sure to bookmark the page.

In the meantime, you might also like to have a look at all of our deals content here – we share regularly updated deals round-ups of a huge range of tech categories, as well as deals news to help you make sure you don’t miss out on a bargain.