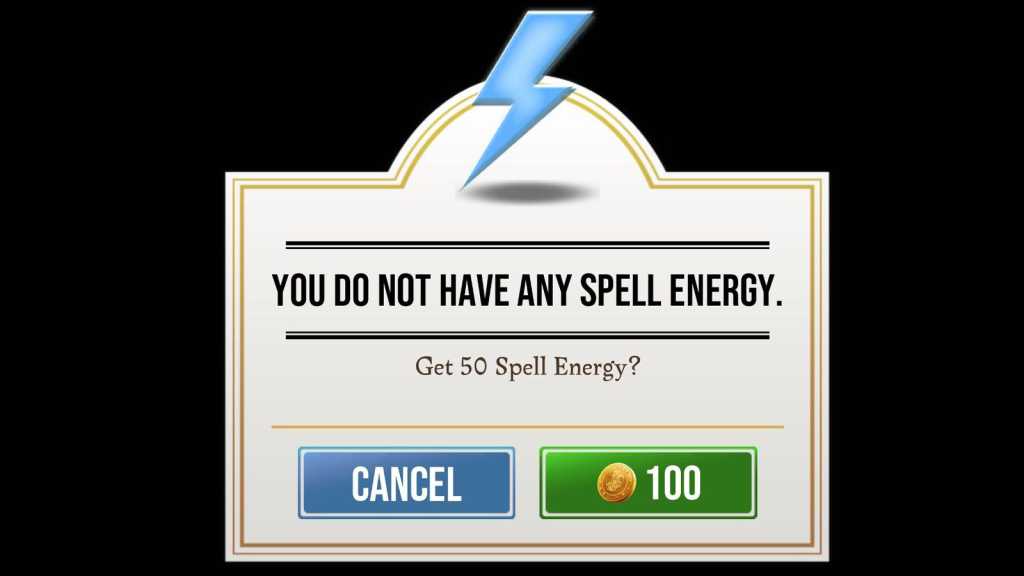 Harry Potter: Wizards Unite, the Pokémon Go-like game from the same developers, landed in App Stores in the UK and US on 20 June, a day ahead of schedule. If you, like us, eagerly downloaded the game and began playing right away, you may now be coming across the same issue: you’ve run out of Spell Energy.

For those of you who’ve played Pokémon Go, Spell Energy is the equivalent of Poké Balls. You need Spell Energy in order to cast spells. Casting spells allows you to eliminate Confoundables, which are nasty magical things stopping Foundables from being able to return to the Wizarding World, which is the main aim of the game. You also need Spell Energy to cast growth spells in Greenhouses.

So basically, without Spell Energy at your disposal, you’re stuck. There’s almost nothing you can achieve in-game without it. You’ll be able to carry up to 75 Spell Energy at a time, but every single spell you cast will cost one. And depending on the Severity Level of the Confoundable you’re trying to get rid of, you may need to cast a spell multiple times per fight.

The problem is, Spell Energy is not the easiest thing to get. If you’ve run out you’ll be given the option to spend 100 Gold to get 50 Spell Energy, but if you keep doing that you’ll soon run out of Gold too and beyond that you’ll need to spend real money via in-app purchase to get more.

So how do you get Spell Energy without spending Gold? There are several ways to do so: 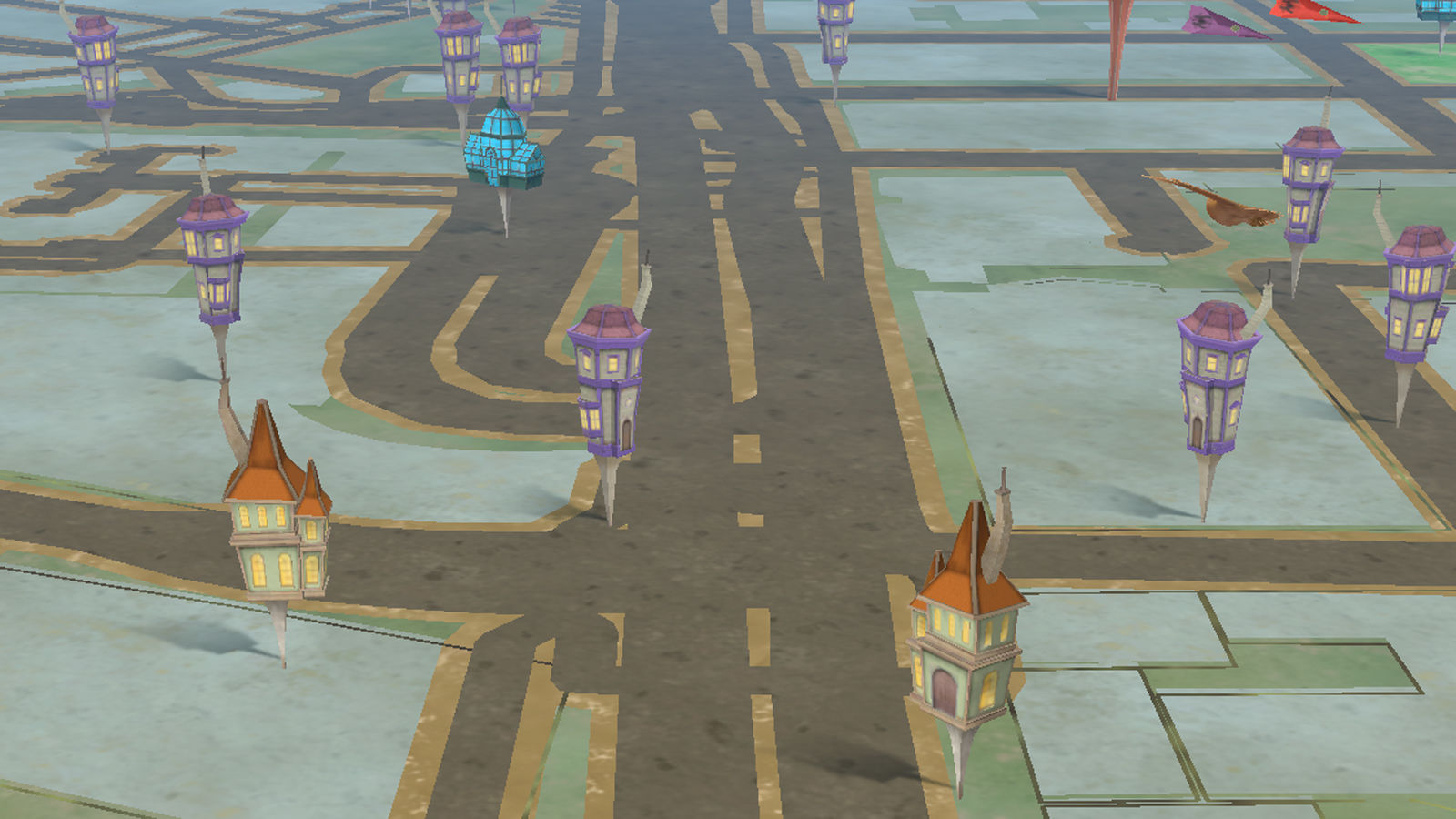 Inns are a lot like Pokéstops in Pokémon Go. They look like houses, and are dotted reasonably regularly around the map. When you visit one you’ll be presented with a tasty meal, which will get you at least one unit of Spell Energy.

You can revisit the Inn after a set period of time (usually five minutes based on our experience) to get another Spell Energy. But this is a pretty slow process! It’s wise to eat as often as you can when you’re playing Wizards Unite to make sure you’re collecting Spell Energy regularly.

Inns with smoke coming out of the chimney are those you’ve already visited recently, so won’t give you another meal just yet. 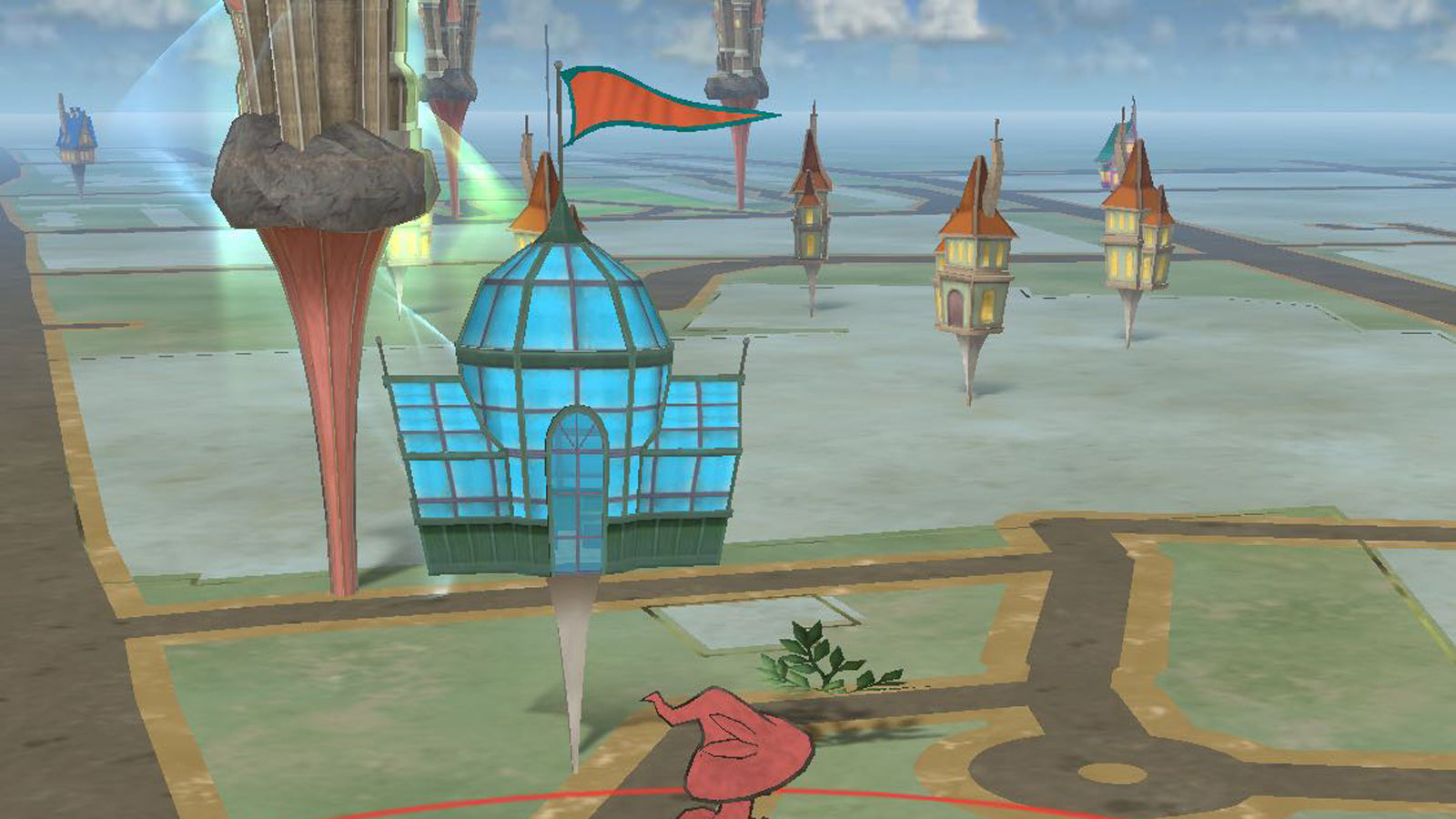 You’re not guaranteed to get Spell Energy from Greenhouses, which more often than give ingredients as rewards, but it does happen from time-to-time so it’s always worth visiting just in case. 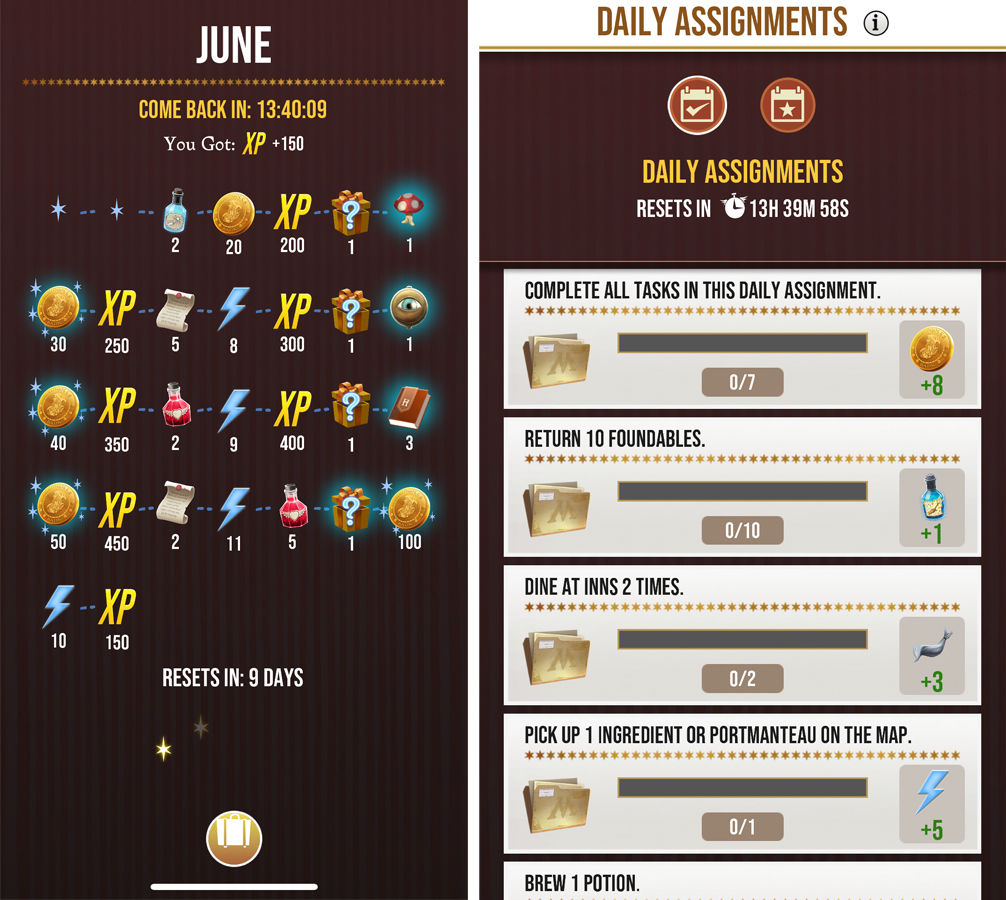 Sometimes, Daily Assignments will give you Spell Energy as a reward when you complete them. You can check whether you have any by clicking the calendar icon in the bottom right corner of the screen.

Additionally, some Daily Treasure arrives in the form of Spell Energy. You just need to launch the app every day in order to collect these. But of course, if your next Spell Energy Daily Treasure isn’t for nine days like ours currently is, that’s not going to be much use to you right now. You can check what your next Daily Treasure will be by going to the calendar icon in the bottom right corner of the map screen, and then clicking the star icon at the top.

You’re not guaranteed to get any Spell Energy from Leveling Up, but you might! Leveling Up will always give you a variety of rewards. 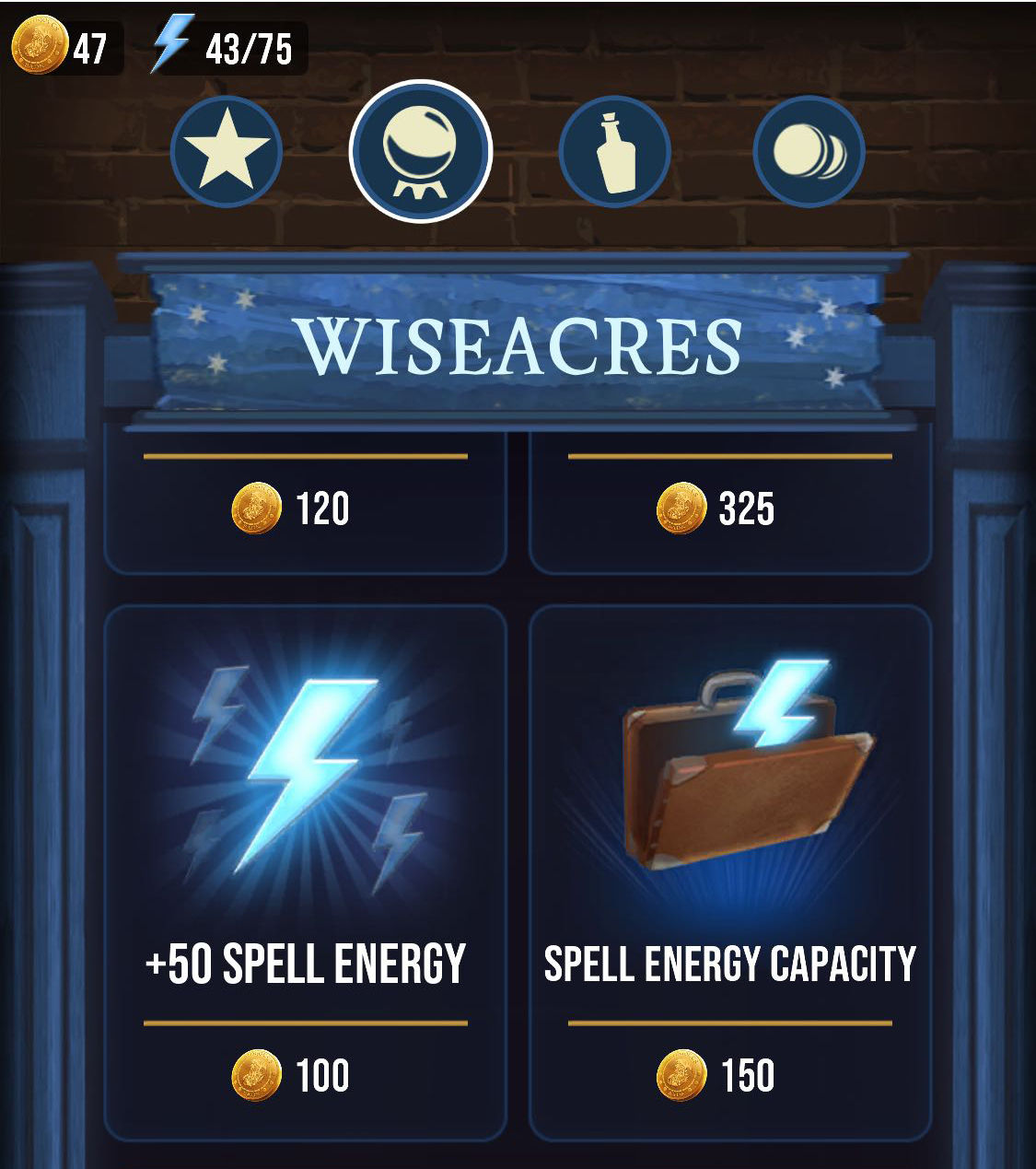 Top tip: You can increase your Spell Energy Capacity by 10 by spending 150 Gold at Wiseacres. Get to Wiseacres by clicking on your Suitcase, then the basket in the top right of the screen, then the second icon that looks like a crystal ball.