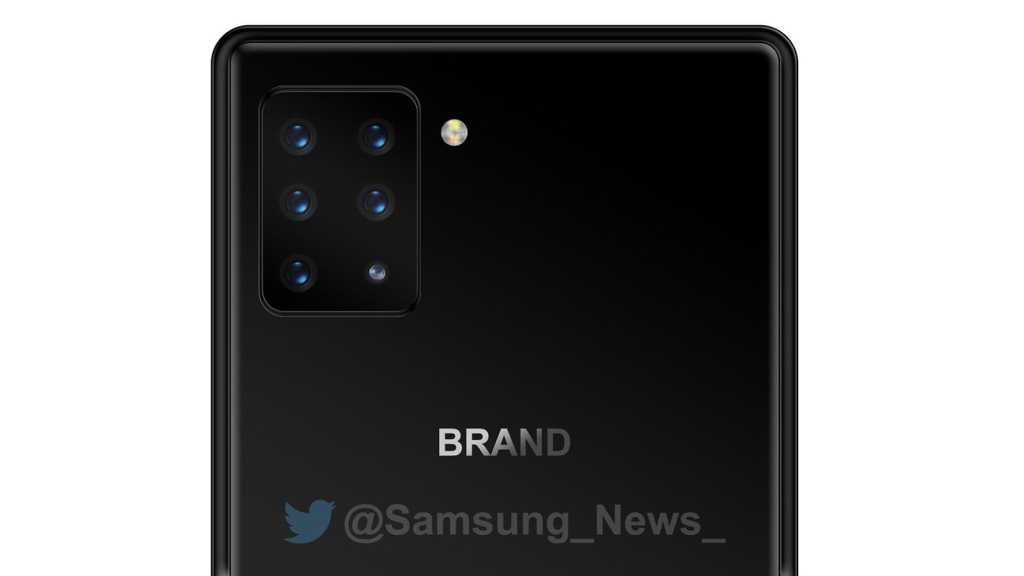 The latest rumours suggest Sony could be working on a new smartphone with a staggering six rear cameras. It is thought the as yet unnamed handset would become the latest in the Japanese company’s Xperia line.

If manufactured, the device will be the first hexa camera smartphone produced for mass release. Combining this with dual front-facing selfie cameras could mean an unprecedented eight cameras on a single smartphone.

Twitter user Max J, who broke the news, revealed the expected camera specs in a follow-up tweet. These include time-of-flight sensors on the front and rear of the device, as well as 20Mp, 48Mp, 16Mp, 8Mp and 12Mp lenses.

As I mentioned last week there’s going to be a new Sony phone. Today I heard some things regarding it’s camera specs: The specs might be different in the final product do to this device still being in development. The images are based on imagination. Enjoy the specs!? pic.twitter.com/pKWR7L9dTT

It is thought that these would all work together to produce the highest quality image, similar to how the five sensors work on the Nokia 9 PureView.

Sony’s latest flagship, the Xperia 1, was the company’s first handset to include a triple camera set-up. Even its most expensive phones are yet to include high-end features such as an enhanced night mode.

Major smartphone manufacturers are prioritising the number and type of lenses, as the growing influence of software on image quality makes the megapixel count less significant.

Sony is yet to even confirm any plans for a new device, so this phone remains a concept for the time being.