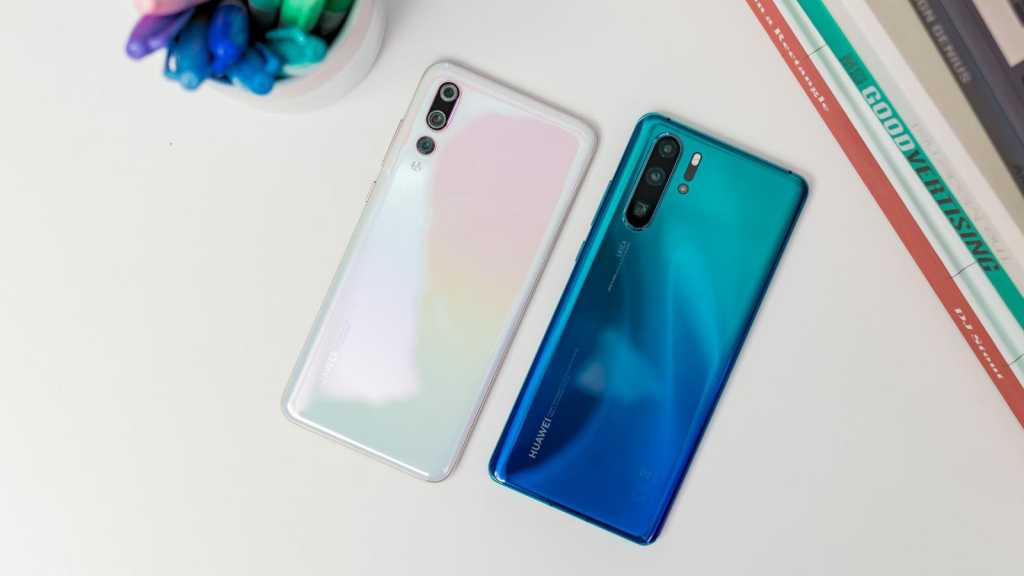 Huawei has announced that all its recently released devices will receive  Android Q support.

In a tweet directly addressed to its UK customers, the company confirmed Google’s upcoming software and security patches will be available in full on its latest phones.

In an associated blog post, Huawei dispelled some of the most common myths surrounding its immediate future. In addition to this announcement, it confirmed that US-based apps such as Facebook and Instagram will still be available, as well as there being no changes to the existing warranty agreements.

Devices confirmed to be receiving updates include Huawei’s flagship P30 and Mate 20 series, alongside budget options such as the P Smart 2019. Support will stretch back as far as 2017’s Mate 10 series.

An internal trusted source has also confirmed that the Honor 20 Series will also continue to receive updates. The Huawei sub-brand will hope its handsets from the past year will still be supported.

Many users were concerned about the future of their phones in the wake of Huawei’s addition to the blacklist of companies prohibited from trading in the US. If this ruling stands, Huawei will only have access to the stripped-back open source version of Android, leading the company to step up work on its own operating system.

The company’s Mate X foldable phone has already been delayed until at least autumn and the upcoming Mate 30 is still shrouded in uncertainty.

Huawei’s future beyond August remains unclear, yet current users have at least been afforded the peace of mind that their current devices will not be affected.

The full list of Huawei devices confirmed to be receiving Android Q support is as follows: