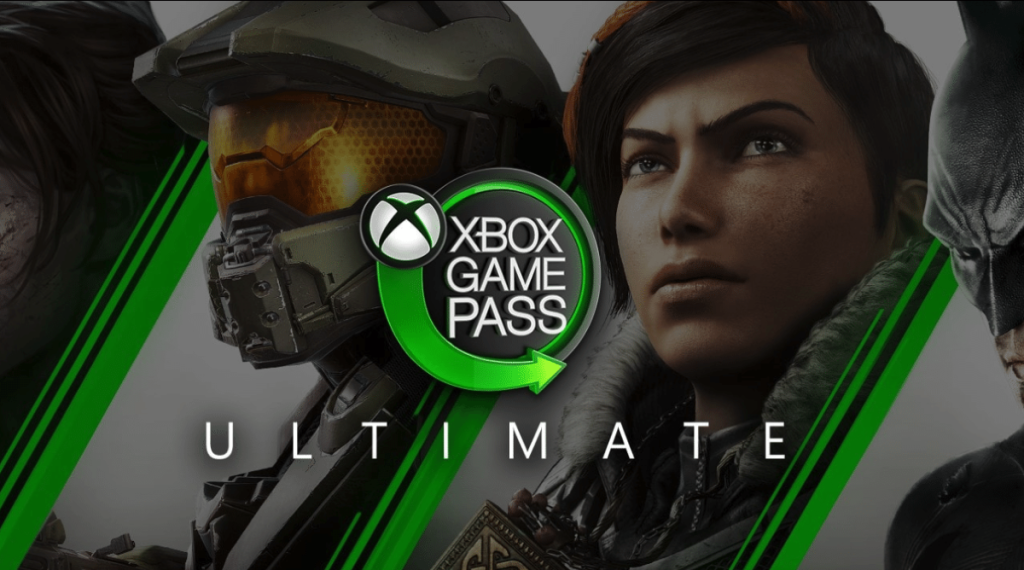 Microsoft was at E3 2019 in a big way, and alongside the reveal of the next-gen Project Scarlett, the company launched Xbox Game Pass Ultimate. The new subscription bundles together Game Pass for PC and Xbox along with Xbox Live Gold, providing decent month-on-month savings.

You’ll want to check out the details for  XO19, the big Xbox event.

Xbox Live Gold is the standard online subscription for Xbox One players, allowing them to play online with friends while also providing access to a handful of free titles on a monthly basis – these titles are provided under the banner of Games with Gold. At £6.99/ $9.99 a month, it was pretty decent value, but the new Xbox Game Pass Ultimate blows it out of the water.

To promote the launch of the service, Microsoft is currently running a promotion offering a month of Game Pass Ultimate for only £1/$1. While that’s a great deal, don’t take it just yet – there’s a way that you can use the promotion to save a lot of money on the subscription for up to three years.

In fact, by converting three years of an existing Xbox One Gold subscription to a Game Pass Ultimate subscription allows you to pay £1 for three years of the service instead of £395/$540. You might have to pay upfront now, but it’ll mean access to a vast and ever-growing library of games across PC and Xbox – even better if you game across both.

The best part? The deal has been officially endorsed by Microsoft, meaning those that have taken advantage so far – and those that are yet to – have no risk of violating Microsoft’s terms of agreement.

How to convert your Xbox Live subscription to Game Pass Ultimate