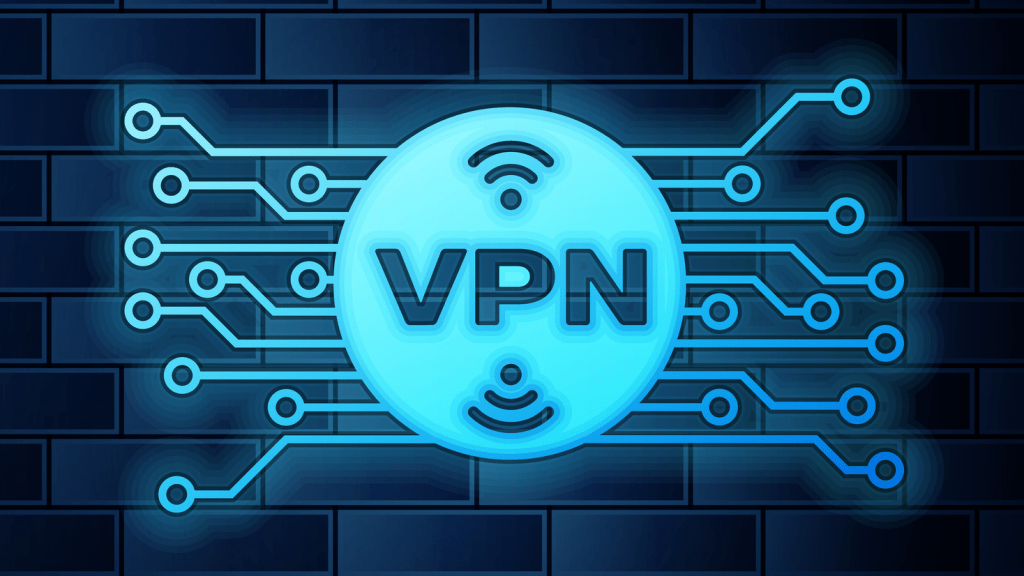 Privacy is a precious commodity online these days. If you’ve ever looked at a product on Amazon, only to find to adverts for it popping up wherever you go afterwards on the web, then you’ll know that your activity is being watched and tracked.

More and more people have turned to VPNs to address these and other issues. The encryption technology they use prevents unwanted eyes seeing what you’re up to and keeps your online habits private. But, can you trust a free VPN?

We explain their limitations and the pitfalls to watch out for.

What is a VPN?

VPN stands for Virtual Private Network and is software that creates an encrypted connection from your device (such as a laptop or phone) to an online server. What’s the point of this? Well, put simply, it stops anyone from seeing which sites you visit, what you look at and also protects your details, such as logins, when using open, public Wi-Fi.

You might think all of that information is already private, but sadly that’s just wishful thinking. For a full explanation of how a VPN works, read our What is a VPN? guide.

Are free VPNs any good?

There are two main types of VPN available to consumers: free and subscription-based. The former is obviously tempting for many people, as there’s nothing better than getting something for free, but there are often hidden costs.

Aside from these, which we’ll get to shortly, there are usually restrictions that make a free VPN less attractive than the paid alternatives. These usually involve limited data allowances, slower speeds, and a smaller selection of server locations to pick from.

If you’re hoping to use a VPN to access region-locked content on Netflix or watch BBC iPlayer while abroad, then these restrictions will make life quite unsatisfying.

One free offering is TunnelBear, which has a limit of 500MB per month, which will barely get you through an episode of Brooklyn Nine Nine before you max out your allocation. There’s also hide.me which is more generous with 2GB per month, but doesn’t unblock Netflix or iPlayer. 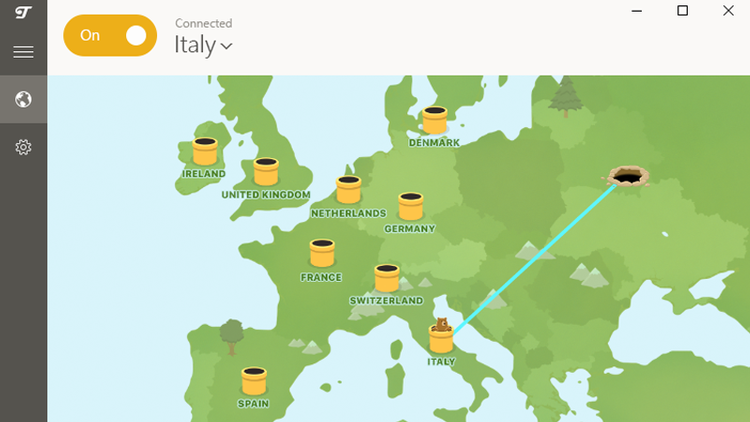 The best we have found, as you’ll see in our roundup of the best free VPN services, is Proton VPN.

You only have three servers to choose between, so this could be a problem for you, but one is in the US.

And, if your reasons for using a VPN are more to do with keeping your browsing private, then the free route is a good way to test out how you can work with the software and see what it has to offer. But, even this option has a few things that need considering.

Are free VPNs safe to use?

While those listed in our best free VPN roundup are reputable and trustworthy, there have been numerous reports over the years of free VPNs posing a potential threat to your privacy.

Some free services collect your browsing data (or your email address and other identifying data) and sell it on to advertising and marketing companies. More disturbingly there was also malware found in a number of free VPN packages which could have worse consequences than not using one at all.

In some cases, for the provider to give you a ‘free’ VPN it needs to recoup its costs. And as is often said, if a service is free, then you are the product being sold.

Should I use a free VPN?

If you’re serious about your security then you should use a VPN on your PC, smartphone, and tablet. While the free variety might be tempting, and can certainly be used in a pinch, we would strongly recommend that you pay up and get a fully featured, secure version instead, such as those found in our most secure VPN roundup.

Also, check out our recommendations of the  best VPN services for the current favourites, with NordVPN, ExpressVPN and CyberGhost all very good options.