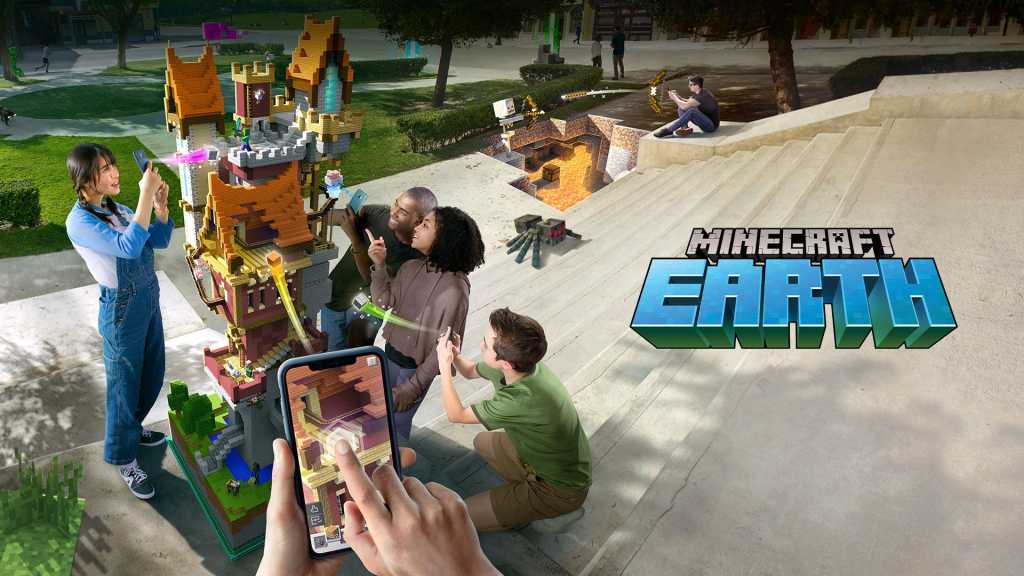 WWDC 2019 was exciting not only because of the reveal of iOS 13 and macOS Catalina, but due to the unexpected reveal of Minecraft Earth. In a similar vein to the hugely popular Pokémon GO, Minecraft Earth is a GPS-based AR game that encourages gamers to leave the house and explore the real world, collecting cool Minecraft items along the way.

It looks like Minecraft Earth could be the next big thing when it’s released, and here’s all you need to know, from release date and beta information to the latest gameplay details.

When will Minecraft Earth be released?

Minecraft Earth sounds awesome, so when will we be able to play it? Microsoft has released the game in early access form across iOS and Android in select countries, with the global launch to follow by the end of 2019, and right now anyone in a participating country can download the game.

The Minecraft Earth early access is currently available in ten countries, including the US and UK, on both Android and iOS. Here’s the full list of participating countries:

If you don’t see yours there, then don’t worry – developer Mojang has said the game will roll out globally by the end of the year, so you won’t have long to wait.

Which platforms will Minecraft Earth be playable on?

The good news is that Minecraft Earth is available to play on both iOS and Android, with no timed exclusivity. The only requirement is an Android device running Android 7 or later, or an iOS device running iOS 10 or later.

The Minecraft Earth closed beta announcement provides not only details on the beta program, but showcases gameplay too.

The below reveal trailer gives Minecraft fans a glimpse at the variety of activities that’ll be available in the real-world AR extravaganza.

What should I expect from Minecraft Earth?

Being a GPS-based AR game, Minecraft Earth will encourage gamers to get up, get out and explore their local areas. According to Microsoft, you’ll come across small clusters of blocks, chests or mobs called Tappables as you wander around, allowing you to collect bricks and other Minecraft staples to eventually create your own voxel-based AR creations.

Speaking of AR creations, you’ll also come across slices of the Minecraft world when you’re exploring. While that’s cool enough, you’ll be able to blow these worlds up, allowing you to play in life-size AR. You’ll be able to go to your local park and see skeletons wandering amongst the pixelated trees, or stepping over diamonds as you explore a mine walking down the street.

As you explore and encounter different creations, you’ll gain experience and level up to progress in your career. What you’ll unlock as you progress is unclear at this time, but progression is always welcome in games like this.

The game is set to include a range of vanilla Minecraft mobs, along with a bunch of new mobs unique to the upcoming mobile game. You’ll be able to gather these mobs on your travels and use them to populate your builds as you begin creating.

What’s cool is that your creations can be showcased to anybody using Minecraft Earth, giving your builds a sense of permanence. These permanent structures will be limited to builds within specific Build Plates, but it sounds like an amazing way to showcase your best builds with people around the world.

Of course, like Pokemon Go and  Harry Potter: Wizards Unite, there’s a huge focus on the social element of Minecraft Earth. According to Microsoft, the game is “optimised for social multiplayer experiences” and that anybody with the app installed on their smartphone will be able to join your session.

The best part is that it’ll be completely free to download and play, and there won’t be any loot boxes present either.