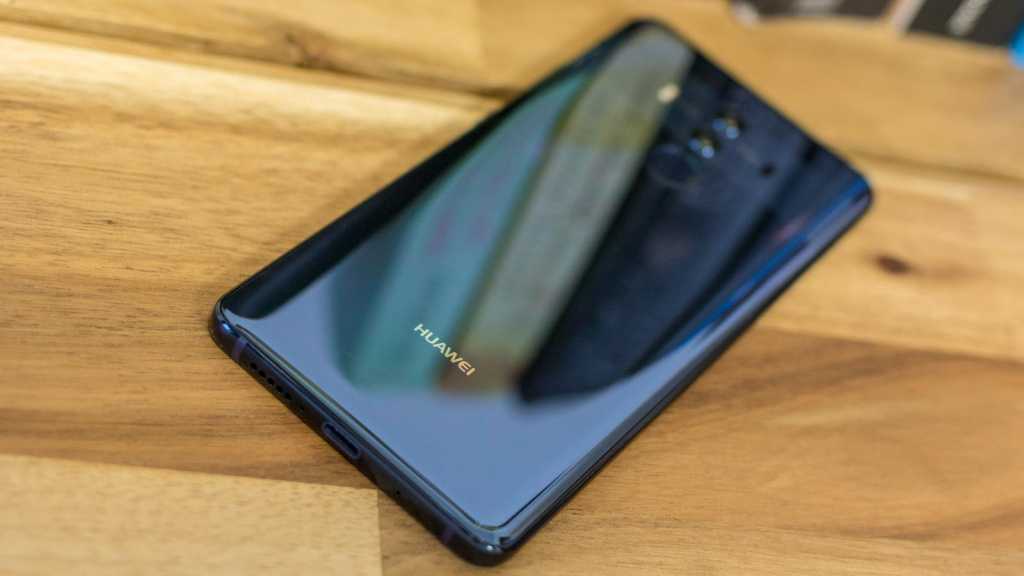 Huawei has applied to trademark its own mobile operating system as it prepares for life without Android.

Codenamed ‘Hongmeng OS’, the Chinese tech giant’s software would run independently of Google’s Android for the first time on a Huawei smartphone. An official name or release date is yet to be confirmed by the company.

UN data suggests it has requested trademarking in a number of locations, including Canada, South Korea and the European Union.

Huawei is thought to have been working on its own OS since 2012, but efforts have been stepped up in the wake of President Trump’s move to add the company to the US trade blacklist. The decision came after the company were deemed to be a national security threat, with specific concerns over its close ties to the Chinese government.

Google’s compliance with the ruling means Huawei is set to have its full Android licence revoked. Despite being open-source software, customers outside Asia would lose access to the Google services they have come to expect across Android devices.

Chinese companies Vivo and OPPO have reportedly trialled the new software, and say that Hongmeng OS is 60% faster than Android. However, it remains unclear how much of a difference this would make in real-world usage.

Many phone manufacturers, including Samsung and Xiaomi, already have app stores of their own. Consumers in Asia regularly download apps from multiple sources to the same device. Indeed, Hongmeng OS would likely use Huawei’s AppGallery, which has been available since 2018.

However, this would be a far more difficult situation in Western markets, where Google’s Play Store or the App Store on iOS are responsible for nearly all mobile application downloads.

Huawei’s current 90-day temporary licence is designed to allow it to prepare its supply chain ahead of the ban officially coming into force in August. Its future beyond that date remains uncertain.