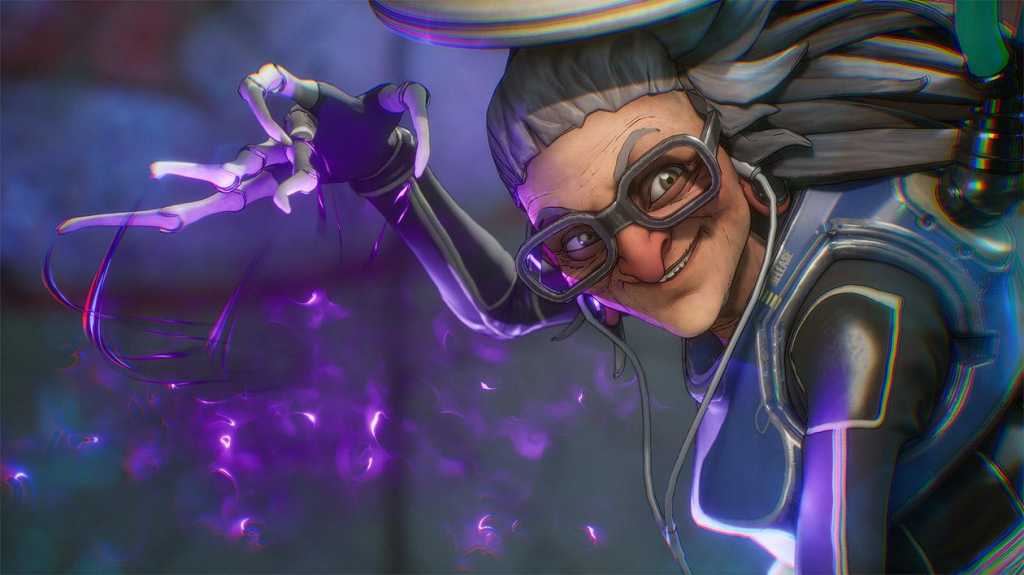 Microsoft’s E3 2019 press conference was amongst the biggest and most exciting at this year’s show, and it’s not only due to the announcement of the next-gen Project Scarlett either. Microsoft announced a flurry of first-party games including upcoming title Bleeding Edge, a game in development by one of the company’s recent acquisitions, Ninja Theory.

As seen in the short announcement trailer, the game has a distinctly Overwatch look and feel, but there are a handful of differences – the biggest being the absence of any guns.

Instead players inflict damage with a range of melee weapons in online 4V4 combat, and that’s where things get interesting. A handful of characters were showcased in the trailer, each with a unique skillset that can help you take down enemies in a variety of weird and wonderful ways – whether that’s transforming into a giant robot, spawning a cage around your enemy or simply throwing them into the path of an oncoming train.

We went hands-on with Bleeding Edge at E3 2019, if you want to find out more about gameplay.

With makers of Hellblade and DmC: Devil May Cry on the team, the combat is sure to be fast, fluid and satisfying. While we only saw a brief glimpse at actual gameplay in the reveal trailer, what we did see looks promising.

There’s no release date in sight just yet, but Microsoft has confirmed that the technical alpha test will begin on 27 June 2019, and those interested in joining in the fun can sign up via the Bleeding Edge website right now.