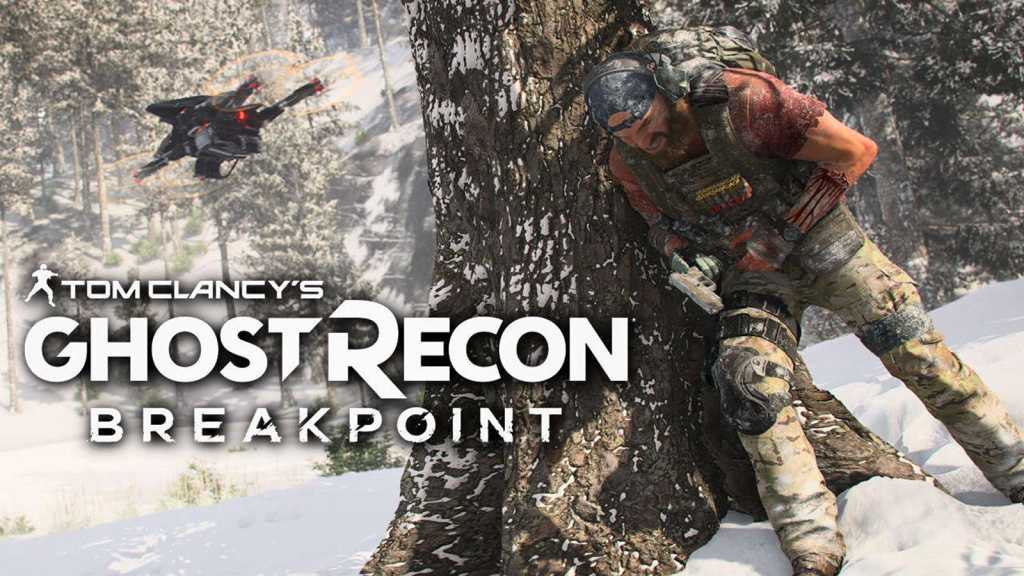 Despite not being based on any of his books, the Ghost Recon series still bears the name of celebrated American novelist Tom Clancy. We have known that a successor to 2017’s Wildlands has been in the works for some time, and Ubisoft’s press conference at E3 2019 helped reveal more about the eleventh game in the long-running series. Here’s everything you need to know about Tom Clancy’s Ghost Recon: Breakpoint, from the release date to the latest gameplay details and trailers.

When is the Ghost Recon: Breakpoint release date?

Ghost Recon: Breakpoint is set for a worldwide release on 4 October 2019. It’s available to pre-order on PC, PS4 and Xbox One from Amazon UK and Amazon US.

How to get the Ghost Recon: Breakpoint public beta

A public beta will be available across all currently available platforms from 5-8 September, giving you a taste of the full-game experience. Pre-ordering the game will guarantee a place on the beta, while people can also register for a chance to be selected for the four-day trial of an early build of the game.

Here is the official announcement trailer, released at E3 2019:

Breakpoint will continue where Wildlands left off, following the journey of Nomad, the leader of the Ghost Recon fireteam, as he attempts to protect the future of warfare.

Set four years after the last game conclude on the South Pacific archipelago of Auroa, the survival-based game will see the protagonist encounter significantly more enemies than in previous titles.

These include Walker, an evil villain considered more dangerous than any others the Ghosts have faced in the past. American actor Jon Bernthal, known for his roles in Marvel’s Netflix series The Punisher and The Walking Dead, will bring the character to life.

However, the deadliest enemy yet is thought to be The Wolves, former Ghosts who betrayed their country and are now in possession of the powerful drone technology available on Auroa.

The open-world setting is thought to be even larger than the Bolivian landscapes found in its prequel, lending itself to freedom during co-op multiplayer. Players will be forced to use the wide-ranging environments to their advantage, such as jumping in a moving vehicle or camouflaging in the dense tree cover.

Multiple-choice dialogue will also be available in single-player gameplay, but this is primarily as a method of gaining intelligence as opposed to affecting the storyline in any way.

Ubisoft has promised free DLCs as it continues to support the game for a number of years. One is set to include the Terminator, with a short teaser trailer including music from the original 1984 film and a pair of glowing red eyes.