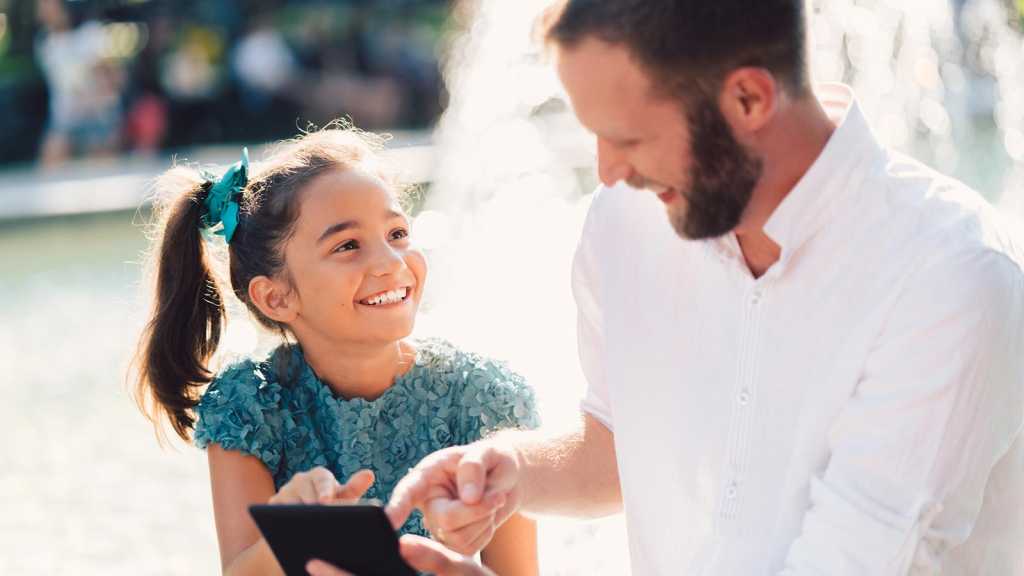 If you’re struggling with what to get Dad this Father’s Day, or want to know where to snag a top deal on tech, we have you covered. We’ve gone through major UK retailers and brands and highlighted the best deals around.

If you need inspiration, we also have a dedicated round up with tonnes of gift ideas.

For gaming deals for dad, we recommend checking out Sony’s Days of Play Sale that’s on now until 17 June.

Until 15 June,  eBay also has 10% off everything on its site with code PRICEWIN – including up to £880 off the Microsoft Surface Laptop. Here’s everything you need to know.

For E3, Microsoft also has Xbox deals until 17 June, with discounts on consoles, accessories and the Xbox Game Pass Ultimate, which is now just £1 for the first month and combines Xbox Live Gold and the Game Pass for one low monthly price.

You can pick up deals from Lenovo as well, which has up to £150 off its Yoga range laptops (with the Yoga S730 getting the highest discount). IdeaPad laptops have up to £100 off as well.

Amazon is an obvious place to check for Father’s Day tech deals. While it’s not outright having a Father’s Day sale, it does have discounts on its Echo and Kindle devices.

Currys is participating in Father’s Day sales this year. You can see all its deals on its dedicated landing page. We’re seeing some impressive deals on headphones and speakers:

The Microsoft Surface Laptop 2, which earned a glowing review from us and ranks second in our round up of the best laptops has £150 off the Core-i5 model with 8GB RAM and 128GB SSD, which brings the price to £829 (orignally £979).

Go to AO.com to see all its tech deals.

Argos is participating in Father’s Day sales. There are a few standout deals that we’re seeing:

Head to Argos to see all its tech deals.

Go to VERY to check out its tech deals.