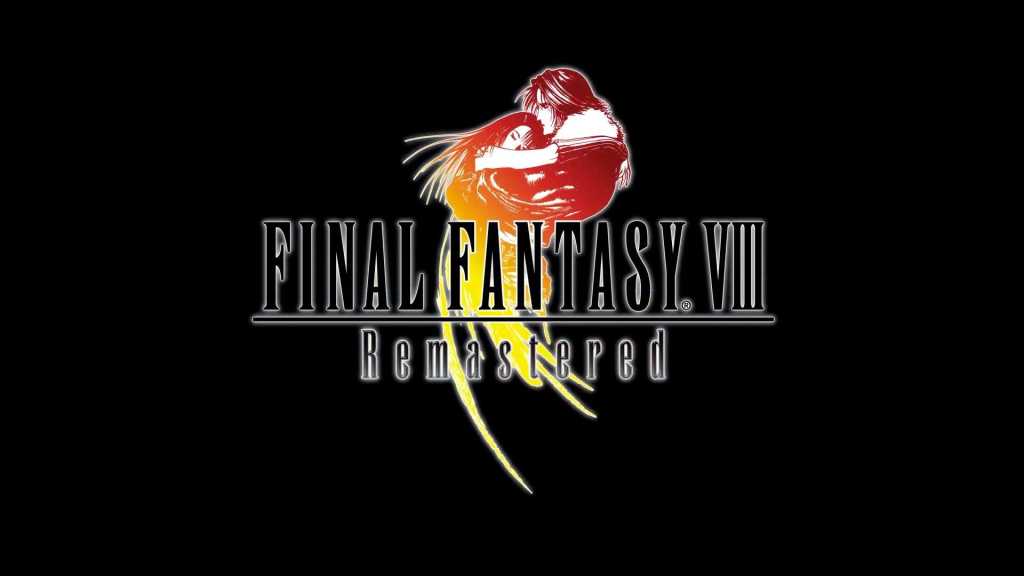 While most people are talking about the stunning Final Fantasy 7 Remake right now, it’s not the only Final Fantasy title on the way. In fact, Square Enix revealed the Final Fantasy 8 Remaster during its’ E3 2019 showcase, and it’s due for release at some point in 2019. That’s right, this year.

Before you get too excited, it’s worth noting the differences between a remaster and a remake.

Final Fantasy 7 is getting the remake treatment; as well as improving the graphics, the developers add new systems and improvements to bring the game in-line with modern games. Final Fantasy 8 is a remaster, which brings enhancements to graphics, textures and performance with minimal quality-of-life changes.

Those who haven’t played Final Fantasy 8 recently may not immediately notice the visual upgrade showcased in the reveal trailer, but that’s where Twitter users come in – as usual, they’re hot on the case with side-by-side comparisons.

The graphical in FF8 Remastered difference is actually way bigger than I initially thought JEEZ pic.twitter.com/4l08UYnBHL

The upside to the remaster angle is that it takes much less time to complete, allowing the game to be released this year.

Square Enix has announced at Gamescom 2019 that the game will be released on 3 September. It’ll be digitally available on PS4, Xbox One, Nintendo Switch and PC via Steam.

You can pre-order it here for £15.99 or $19.99. Those who pre-order for PlayStation 4  will receive a commemorative system theme, while those who pre-purchase on Steam will receive exclusive wallpapers featuring Squall Leonhart and Rinoa Heartilly.