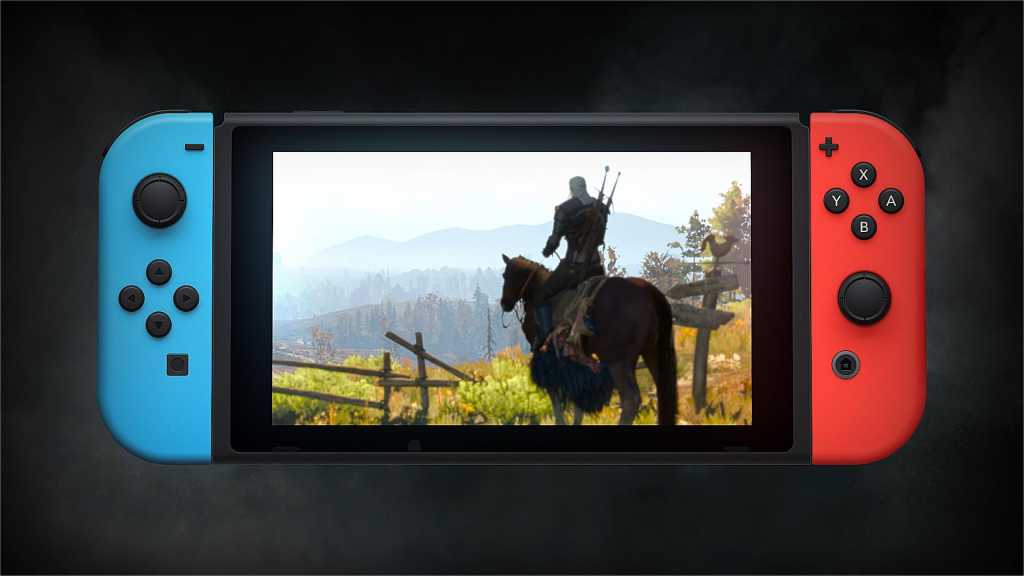 Nintendo’s E3-themed Nintendo Direct live stream featured a game that nobody was expecting: the hugely popular The Witcher 3: Wild Hunt. Released on consoles and PC back in 2015, the game continues to win the hearts of gamers to this day thanks mainly to a vast, detailed open world, immersive missions and an engaging story.

Many thought that the processing power and storage offered by the Nintendo Switch simply wasn’t enough for the needs of The Witcher 3, but that’s no longer the case. There are some compromises in the graphics department, obviously – the game will run at 540p in handheld mode and 720p when docked – but the idea of Geralt on-the-go will be enough to win gamers over.

The official title of the game is The Witcher 3: Wild Hunt – Complete Edition, and comes with not only the base game but all premium DLC and both expansions (Hearts of Stone and Blood and Wine) too. It’ll be available at some point in 2019, although the exact release date is yet to be confirmed.