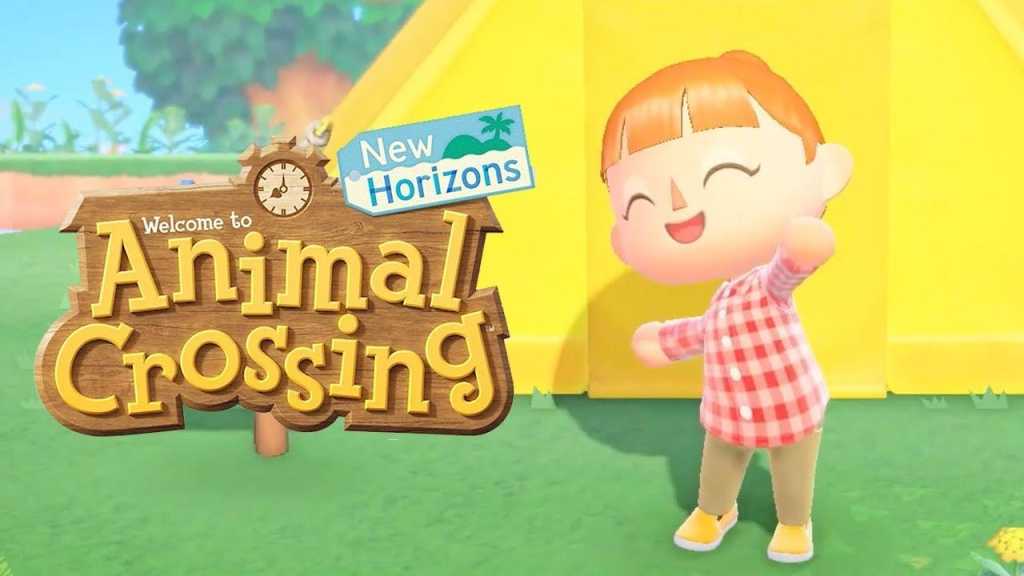 While Nintendo had a great roster of games to showcase during its’ E3-themed Nintendo Direct live stream, it wasn’t all good news. The company confirmed that despite originally being scheduled for release in 2019, upcoming life sim Animal Crossing: New Horizons will now launch in 2020.

More specifically, Animal Crossing: New Horizons is now set to be released on 20 March 2020. “We must ask you to wait a little later than we thought,” Nintendo said in a statement at the show.

To try and cheer up disappointed Animal Crossing fans, the company showcased a brand-new trailer packed with gameplay, giving us a closer look at what to expect from the game.

As with other games in the series, the aim is to build a home and a life for your unique character, with animal neighbours joining you as you build up and improve the island you now call home.

Crafting was a huge part of Animal Crossing: Pocket Camp on iOS and Android, and that looks to be the case with New Horizons too, with gamers able to build their own tools and items.

So while it’s not the news that many Animal Crossing fans were hoping for, there is solace in the fact that it looks incredible!