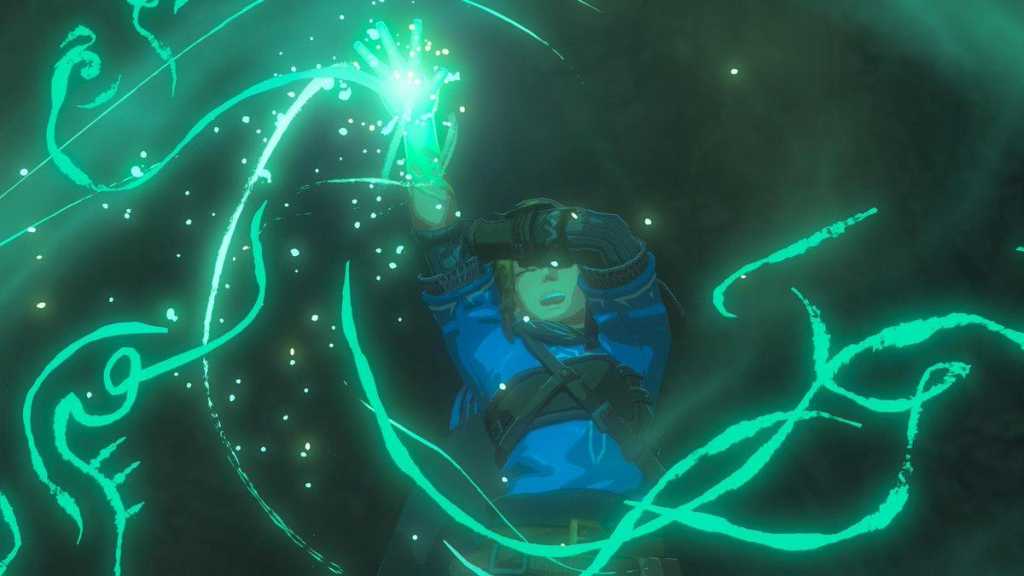 The sequel to the critically-acclaimed Legend of Zelda: Breath of the Wild is in development, Nintendo confirmed at E3 2019, slipping in a short – and we mean short – teaser trailer at the end of its’ packed Nintendo Direct livestream.

The teaser ends with a shot of Hyrule Castle’s foundations shaking and beginning to rise as if it were being transported somewhere – as for where, we can only imagine at this stage.

Granted, it’s not much, but it is the sequel to Breath of the Wild and that’s more than enough to get fans excited.