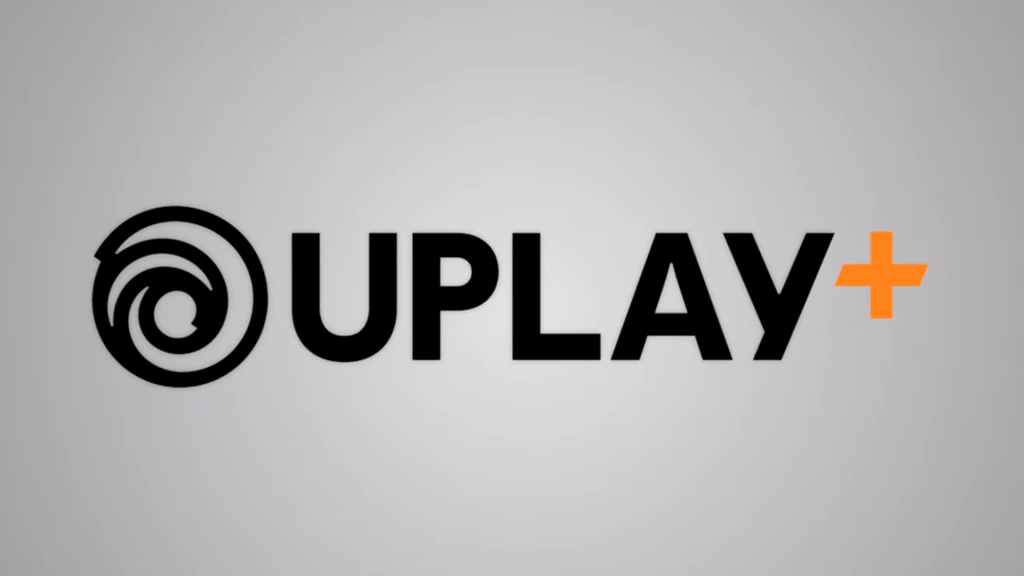 Alongside the likes of Watch Dogs: Legion and Rainbow Six Quarantine, Ubisoft revealed a new subscription program for PC gamers at E3 this week; UPlay Plus. The new premium subscription service will offer access to a broad range of Ubisoft titles alongside new games on launch day when the service launches on 3 September 2019.

What may interest gamers more is that the Plus subscription also includes access to all DLC, extra content and premium editions of games. Considering a single premium title can cost upwards of £50/$60, Ubisoft’s $14.99 per month (GBP unconfirmed) price tag seems reasonable.

It also rewards players who have put off playing DLC-packed games like The Division and Assassin’s Creed Odyssey.

New releases included in the Plus subscription include Watch Dogs: Legion and Ghost Recon Breakpoint, along with over 100 existing games available when the service launches.

While that’s a decent range, it’s worth noting that EA’s Origin Access Premier offers access to 209 games at the time of writing.

Another benefit when compared to similar offerings from Microsoft and Sony is platform availability, as UPlay Plus will be available on Google’s cloud-based gaming platform, Stadia, at some point next year.