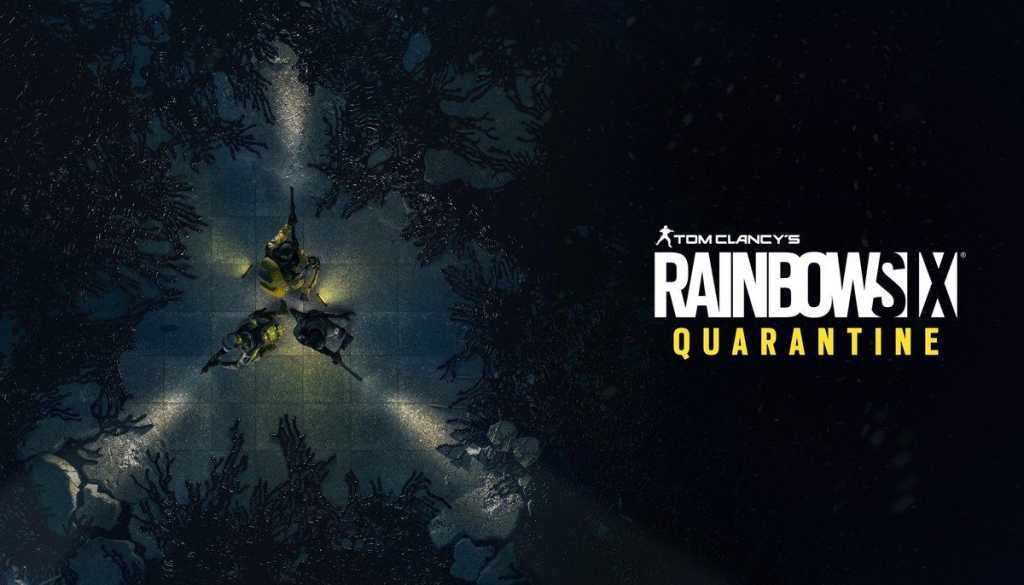 The basis for Quarantine is simple; it’s a three-player tactical co-op shooter that tasks players with working and fighting together against a new type of threat: a technological parasite.

It should provide an interesting experience when compared to the PvP focused Siege, and if it’s anything like the Outbreak event from 2018, it’ll prove popular with both Siege fans and those new to the series.

When is the Rainbow Six Quarantine release date?

Ubisoft has confirmed that it’ll be coming to PS4, Xbox One, and PC. Given the release date and Ubisoft’s usual model, it’s also a safe bet that it will launch on PS5, Xbox Series X, Stadia, and Amazon Luna.

Is it called Rainbow Six Parasite?

In February 2021 assets discovered by MP1st appeared to reveal that Rainbow Six Quarantine has changed name to Rainbow Six Parasite (for hopefully obvious reasons), with seemingly near-final branding ready for the game. 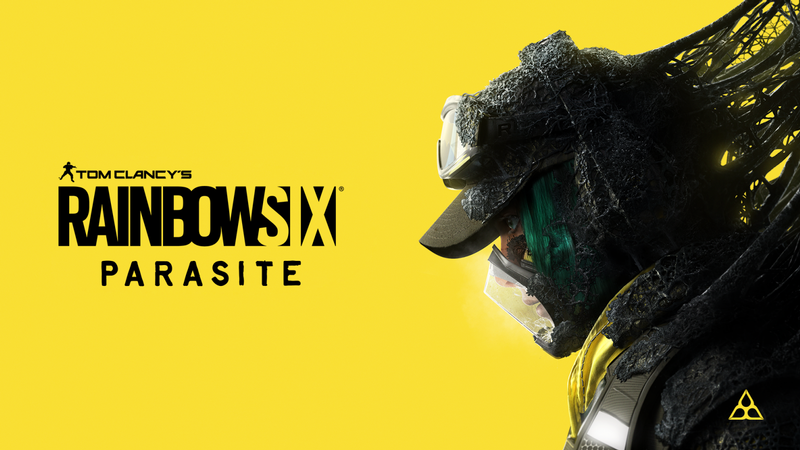 It turns out that this is only half-true. Following the leak, Ubisoft issued a statement to Eurogamer confirming that the game’s name is set to change – as previously hinted at in an earnings call – but clarifying that Parasite is only an internal placeholder.

“While we recently shared that we will be changing the name of Rainbow Six Quarantine, ‘Parasite’ is only a placeholder that our internal teams use,” the Ubisoft spokesperson said.

“Recently, we ran an internal test for the game and some of its details became public. We can confirm this is a glimpse of the upcoming game, and we will share more details, including the official name, soon.”