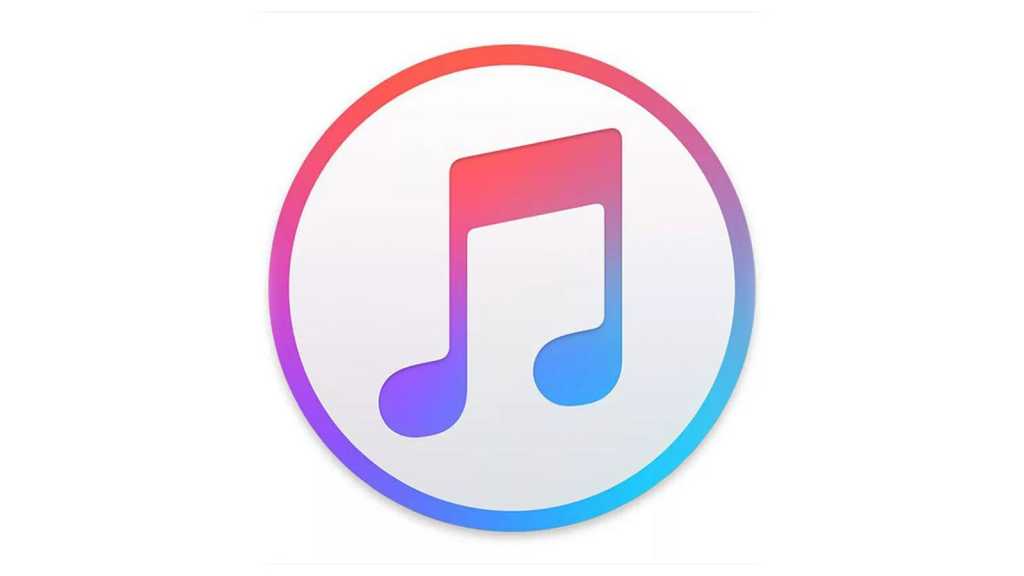 The disbanding of iTunes after 18 years was one of the most significant announcements made at WWDC 2019. macOS Catalina, Apple’s upcoming new desktop software will replace it with three dedicated apps: Music, Podcasts and TV.

The news left many people questioning what the future will hold for the service on Windows, with no clear answer given during Apple’s keynote. iTunes remains the most popular app on the Microsoft Store, with more downloads than cross-platform streaming giants Spotify and Netflix.

However, representatives from Apple have told PC Mag that iTunes will remain in its current form on Windows, as free downloadable software. The recent furore surrounding the apparent ‘death’ of iTunes is therefore not entirely accurate.

iTunes has been a staple for Mac users ever since its inception in 2001. At its peak, it was the go-to place for music and used to be required when setting up a new iPhone or iPad. But its impact has waned in the era of streaming, and Apple has begun to prioritise Apple Music as it seeks to become the number one music provider.

Apple is expected to bring the Music, Podcasts and TV apps to Windows in the future, but there is no time frame on when that can be expected. The company will not be forcing Windows users to move their music out of the app in the immediate future.

Its retirement of iTunes on macOS will become reality when Catalina is officially released this Autumn.