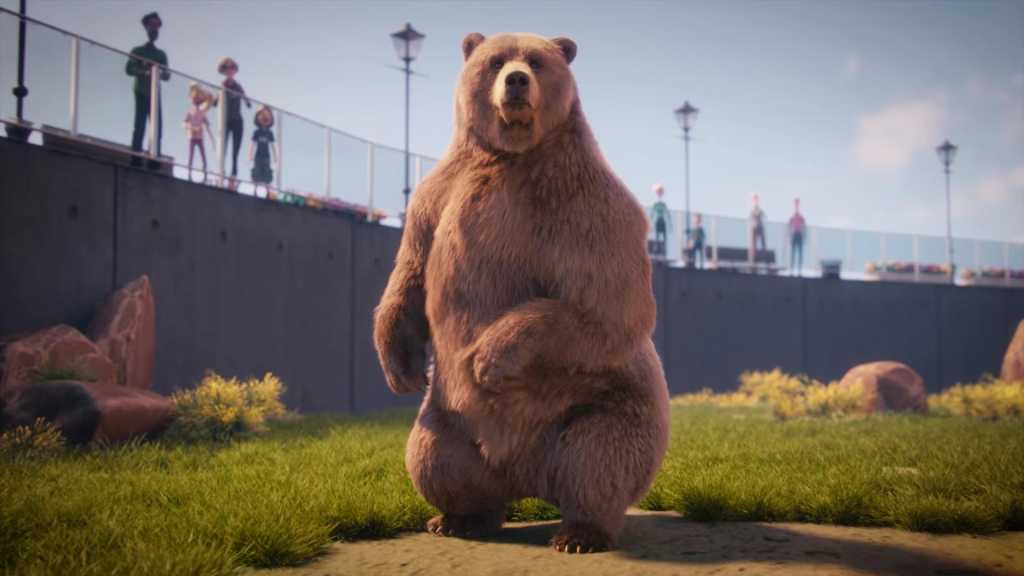 At this year’s PC Gaming Show at E3 2019, Frontier Developments unveiled the first in-game trailer for its upcoming zoo simulation Planet Zoo – along with a launch date.

Planet Zoo will land on PC on 5 November 2019, with both a ‘globe-trotting campaign’ and a sandbox mode where you can run your zoo your own way. We’re expecting a lot of the same mechanics of last year’s Jurassic World Evolution, but obviously there’ll be more living animals and fewer dinosaurs (more’s the pity).

It sounds like in addition to designing and managing the zoo, the game will have a big focus on animal welfare and conservation, so there’s a nice message at the heart of it all, even if you’re a bit of a sceptic about the ethics of zoos in the real world. Basically, you can make a zoo that’s nicer than most actual real-life zoos, which is probably ideal really.

The game will have both a standard edition (£34.99/$44.99) and a deluxe version (£42.99/$54.99). The latter gets you access to the soundtrack, free wallpapers, three exclusive animals (Komodo Dragon, Pygmy Hippopotamus, and Thomson’s Gazelle) and access to the pre-launch beta.