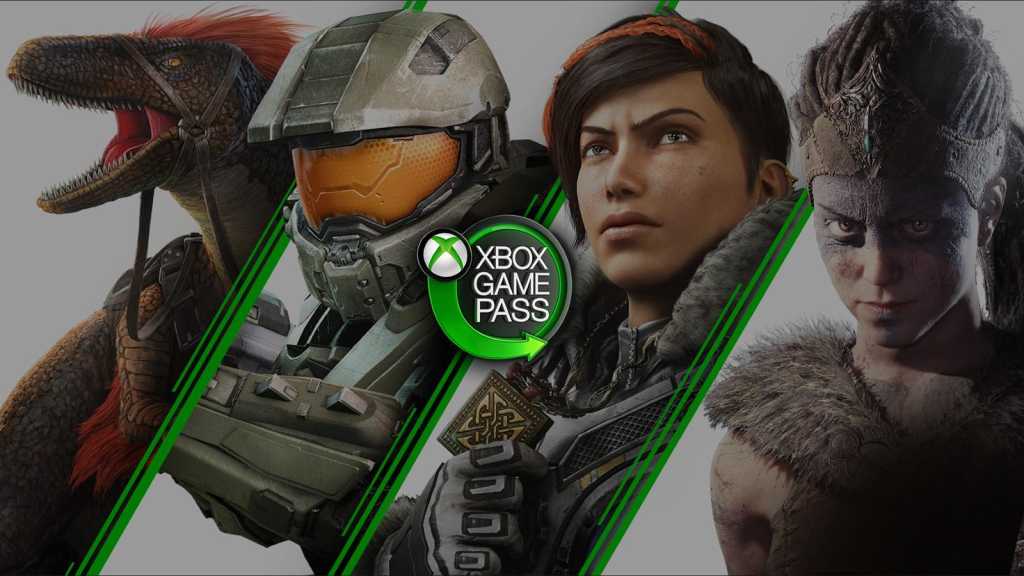 The Xbox Game Pass Ultimate consolidates two popular subscription services, Xbox Live Gold and the Xbox Game Pass, for £10.99/US$14.99 per month. The service, previously available to Xbox Insiders, is now open to all Xbox users.

If you sign up now, it’s just £1/US$1 for the first month via the Microsoft Store.

The Xbox Game Pass for PC is included in the Ultimate Pass, which means you can play both on the Xbox One console and on Windows 10 if you prefer. If you buy the PC pass separately now, it is also on sale for £1/US$1, reduced from £3.99/US$4.99.

Compared to the US, the combined price for the Xbox Game Pass Ultimate saves UK members significantly from subscribing to each service separately. The cheapest Xbox Live Gold subscription in the UK costs £49.99 a year, which translates to £4.16 a month. If you add the Game Pass, that’s another £7.99 per month, which makes the total for subscribing to both roughly £12 per month. Upgrading to the Ultimate pass woulds save £24 in a year, which includes the £10 discount on the first month.