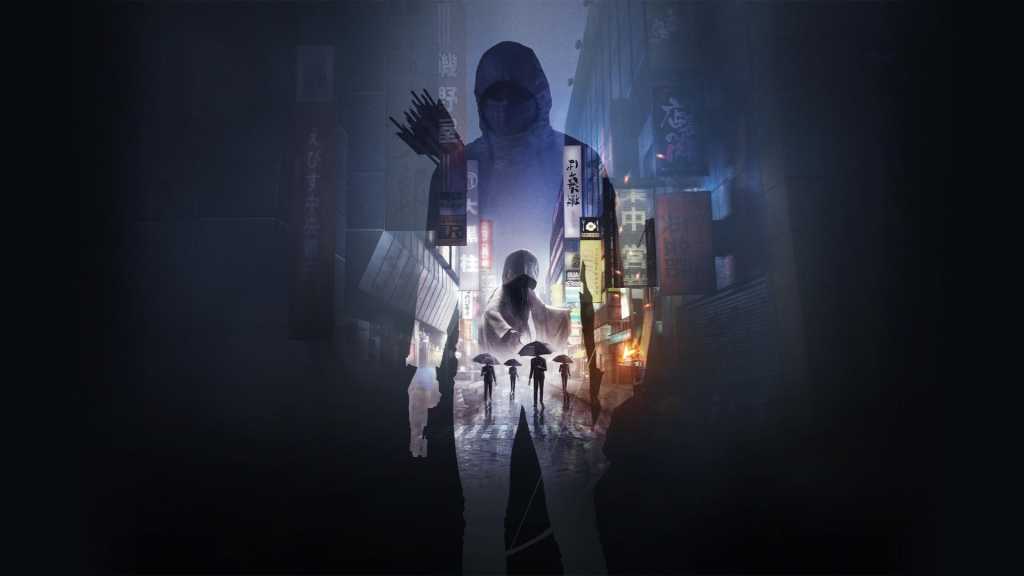 GhostWire: Tokyo is the latest game in development by the masterminds behind the splendidly-spooky The Evil Within, and while GhostWire looks intriguing, we can’t actually tell you much about it. Despite showcasing a two-minute reveal trailer during Bethesda’s E3 2019 keynote, details are surprisingly light. Watch the below trailer and you’ll soon see what we mean.

The trailer seems to tease a Rapture-esque phenomenon where many of the residents of modern-day Tokyo have simply disappeared. There’s also a poor doggo wandering around looking sad, probably looking for his favourite (now non-existent) hooman! Couple that with flashes of supernatural creatures seemingly inspired by the Japanese mythos of Yōkai, a supernatural protagonist and a bunch of other stuff that doesn’t make any sense and you’ve got GhostWire: Tokyo.

It should come as no surprise that it’s not due out anytime soon, and for those that need a little more information on what to expect from the upcoming action-adventure title, here’s the full blurb from Bethesda’s YouTube listing. Spoiler: it doesn’t provide much more insight!

“After strange disappearances hit Tokyo’s population, it’s up to you to uncover the source and purge the city of a strange, new evil. Armed with your own mysterious spectral abilities, you will face down the occult, unravel conspiracy theories and experience urban legends like never before. Don’t fear the unknown. Attack it”.

At this stage, we’re assuming that any game without a release date will come to the next-gen Project Scarlett and PS5, but time will tell!