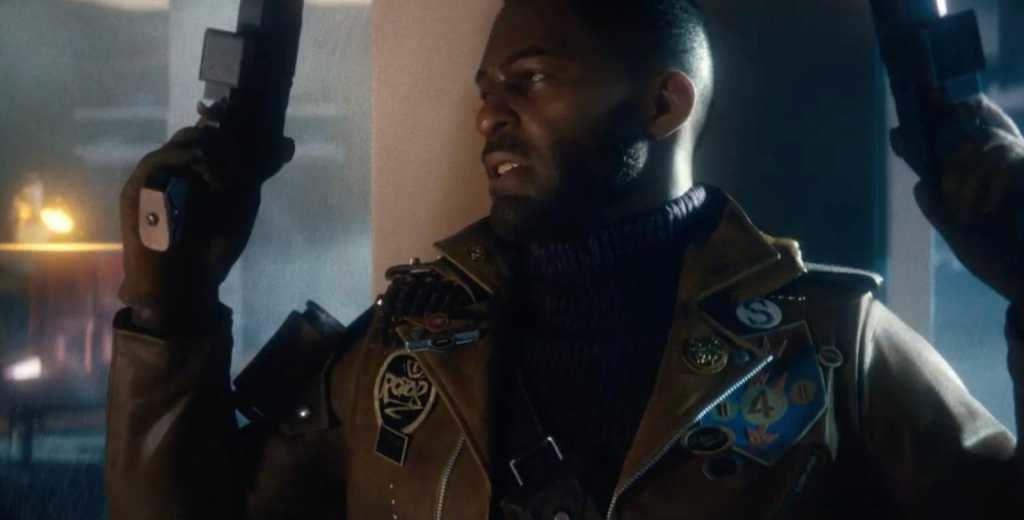 As well as showcasing updates to Fallout 76 that nobody asked for at E3 2019, Bethesda revealed a brand new IP currently in development by the developers of the hugely popular Dishonored series, Arcane Lyon. It looks to be a step away from what Arcane is used to, offering a fast-paced, action-packed, intense-looking first-person shooter complete with out-of-this-world skills and futuristic weaponry.

As showcased in the short cinematic trailer, you’ll be transported to a Sci-fi-inspired lawless island dubbed Blackreef where you’ll experience the seemingly-eternal struggle of two extraordinary assassins that, when killed, come back to life as if nothing had happened. It’s down to you to hunt down targets across the cursed island, utilising a blend of unique skills and highly-advanced weaponry to end your target before they end you.

No word yet on when Deathloop will launch, and while we’re hopeful for a 2019, the lack of gameplay in the trailer suggests otherwise. Could it be a Project Scarlett launch title? It’s too early to tell but either way, it certainly looks to be worth the wait.