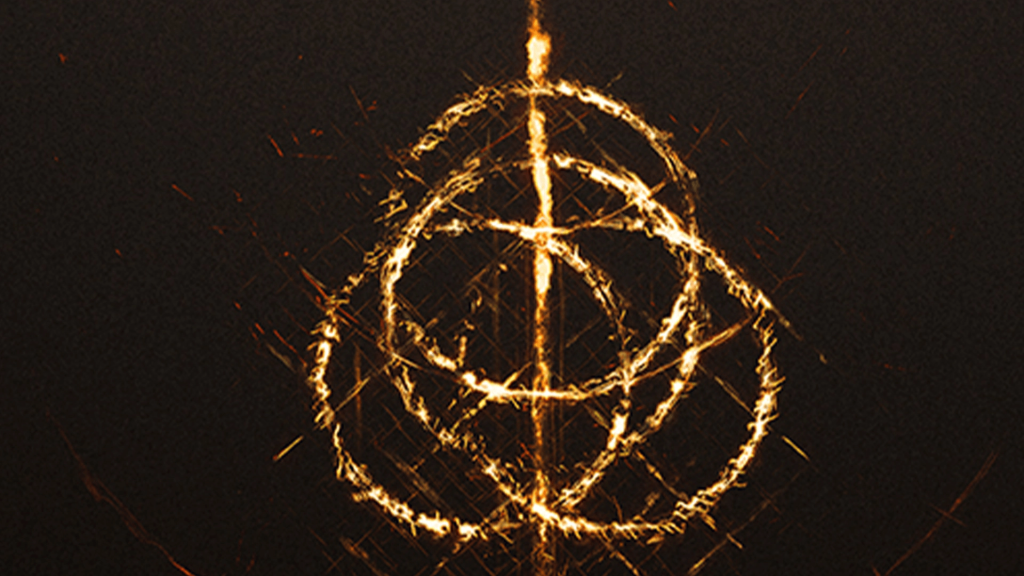 The game is under development at FromSoftware, the studio best known for the Dark Souls games, along with the similarly challenging Bloodborne and Sekiro: Shadows Die Twice. With that in mind, it’s a fairly safe bet that Elden Ring will be at least a little tricky.

Beyond that, we don’t know much about what to expect. It’s an action RPG, which makes sense, and supposedly the biggest game that FromSoftware has made yet – no surprise given Martin’s reputation for sprawling worlds and stories in Game of Thrones. The teaser trailer is all cinematic, but it sets up a very Lord of the Rings-y world with a big magic ring, so expect this to sit right in the fantasy milieu.

In an interview with the Xbox site, Miyazaki reveals that the game will be open world, and that while it will share a lot of elements with Dark Souls and the studio’s other games – including tough challenges and intense boss fights – there will be a heavier focus on the RPG elements this time around.

We don’t have a release date for the game yet, but we’d bet it will arrive some time in 2020, as it’s reportedly been in development for years, alongside Sekiro. We do know that it’ll be on PC, PS4, and Xbox One – suggesting it will come out before the Holiday 2020 release window of Microsoft’s next console, code-named Project Scarlett.