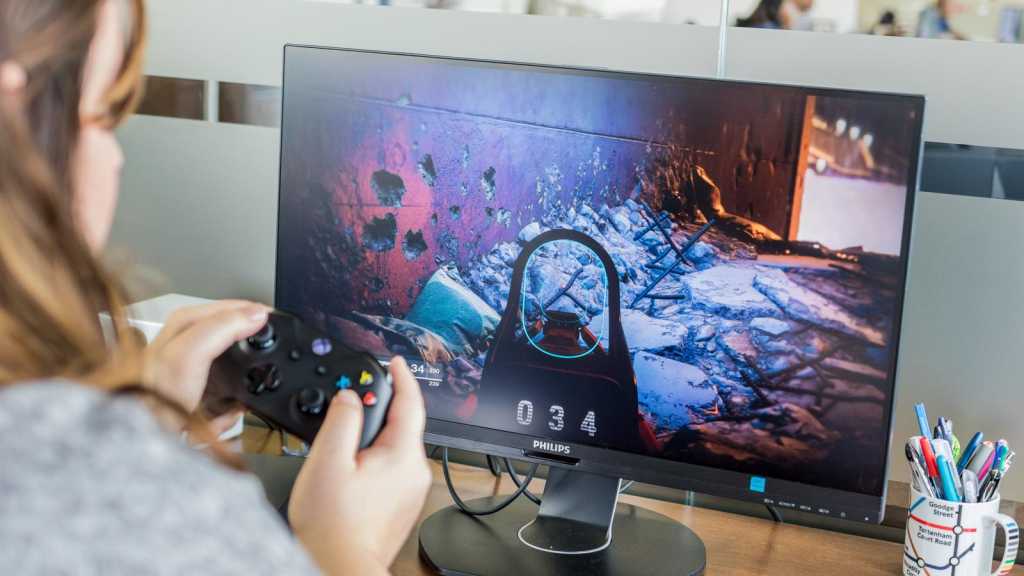 An Xbox One will now be able to act as a cloud server, allowing streaming of the biggest games while on-the-go using a smartphone or tablet. Those without an existing console will still be able to use the service, utilising a separate device housed within an Xbox data centre.

xCloud gives users the option to control games using either on-screen controls or a traditional Xbox controller. The latter may present an unusual experience, where people use a controller bigger than the screen they are playing on.

It could also require internet speeds of just 5Mbps in order to function adequately. From there, the resolution will be adjusted dependent on how fast your connection is, with just 10Mbps required for 1080p gameplay.

However, those wanting to find out more details about xCloud at E3 will have been disappointed. Microsoft spent less than two minutes of its two hour conference discussing the streaming service, despite being just four months before its release. Most of what we know is still based on last October’s initial reveal.

This service will inevitably draw comparisons to Google Stadia, which disrupted the gaming landscape when it was announced in March.

Both services appear to offer a similar experience, leading some to believe Microsoft is competing with Google and not Sony in its vision for the future of gaming.

However, Microsoft has a distinct advantage in streaming games, as every current Xbox One title will be supported. A potential library of over 3,500 dwarfs that available to Google, who have so far confirmed just 31 games.

Traditionally renowned for its console gameplay, the Xbox is now expanding to meet growing demand from gamers for a console-class experience any time, anywhere.  Project xCloud will be available on a huge range of devices, from 4in phones to 90+in TVs.

The service is designed to complement its Project Scarlett console, set to be released in late 2020, which promises native 4k 60fps gaming and a 40x faster SSD than in the current Xbox One X.