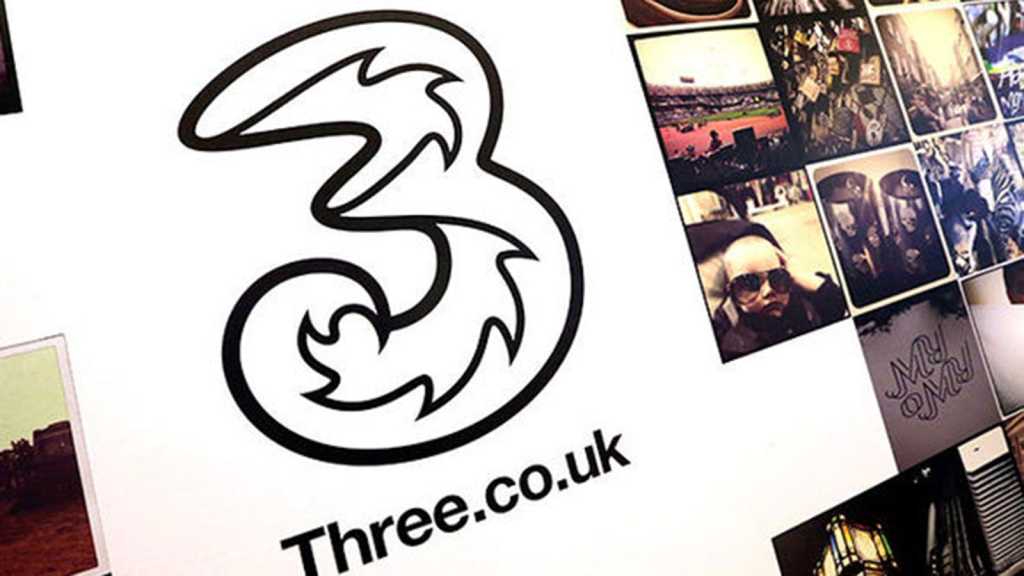 Hot on the heels of EE and Vodafone, Three is set to officially launch its 5G network in London in August, before expanding to 25 towns and cities by the end of 2019.

Its service will begin with a 5G home broadband service for users in the capital, before providing both mobile and home services as it moves throughout the country.

The company has now confirmed that 5G will come at no extra cost for pay-monthly, PAYG and SIM-only customers, and those with existing tariffs will not need to take out a new plan (they will still need a compatible phone, of course). It will be offering unlimited 5G plans starting at just £20 per month.

Three claims to have 98.3% 4G coverage in the UK, seven years after it was launched. It has reiterated its commitment to UK infrastructure with a £2bn investment, which includes work in the busiest areas of the country to help get 5G off the ground. 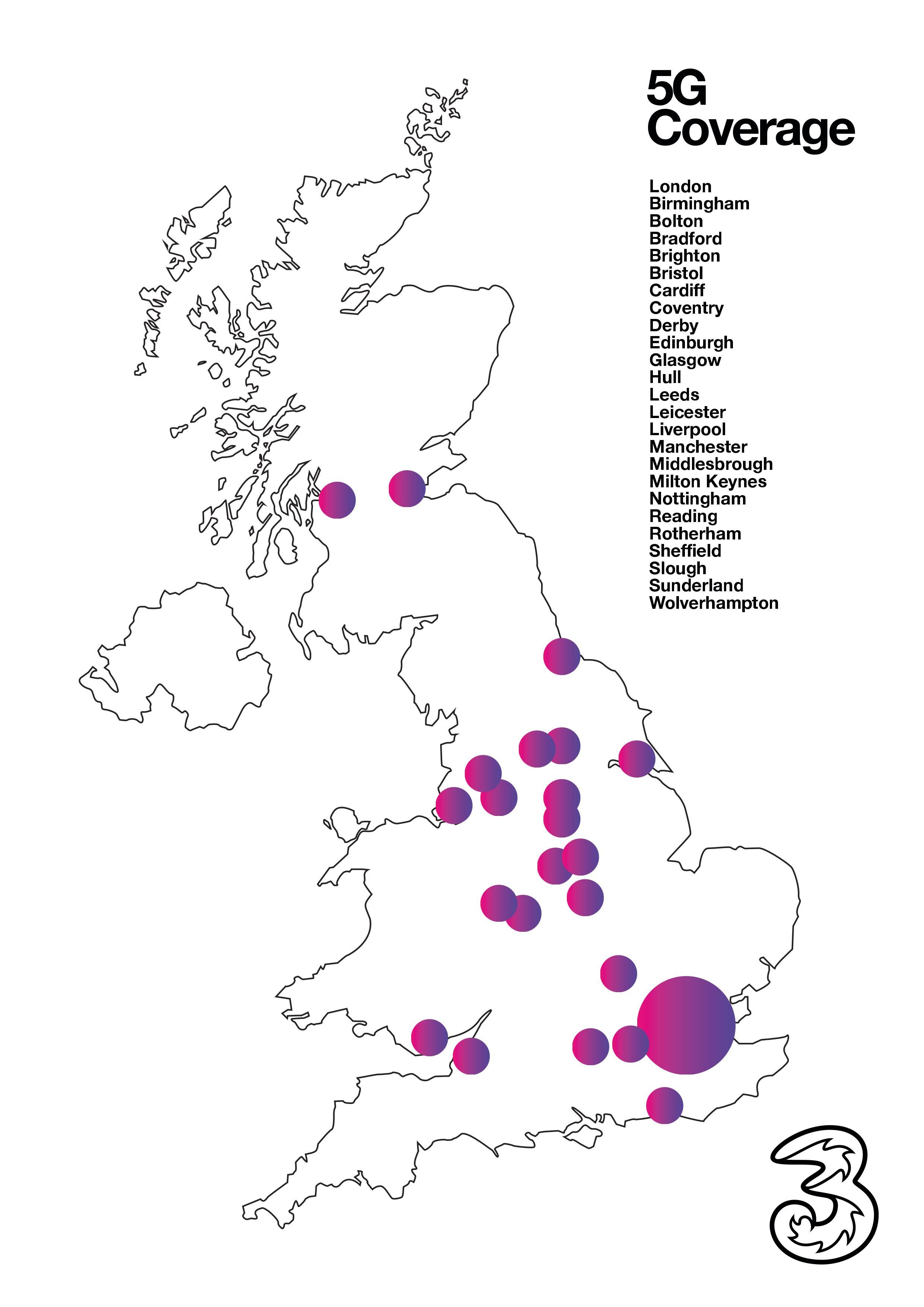 5G is set to rapidly increase internet speeds and reliability. Initial thoughts suggest it will be at least twice as fast as 4G upon launch, with the potential to reach 100x the speed as the service develops.

Only a handful of phones are currently able to support 5G, but major manufacturers such as OnePlus and Samsung have already launched handsets capable of supporting the fifth generation of cellular networks. See the best 5G phone deals.

Three is the final of the UK major phone networks yet to reveal its plans for 5G, and all four are expected to officially launch is expected before the end of the year. Other popular network operators such as BT and Tesco Mobile are known as ‘piggyback’ providers, meaning they buy space from one of these four operators.

Three anticipate its 5G rollout will cover 80% of its traffic in the next three years.