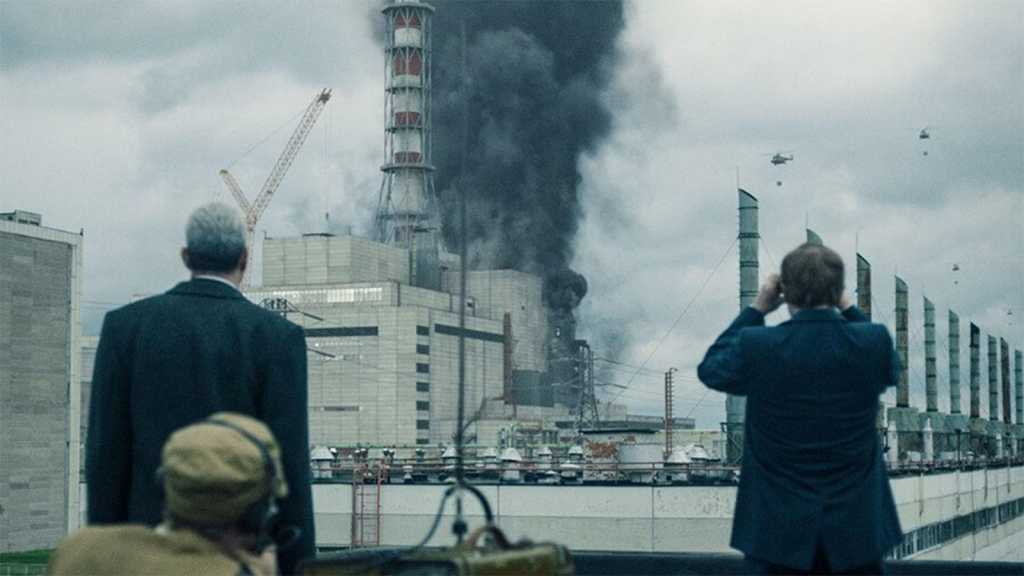 HBO’s Game of Thrones has drawn its curtains, but the channel has come out with another critically-acclaimed mega-hit: Chernobyl. The drama follows the events of the 1986 Ukrainian SSR nuclear catastrophe, with Stellan Skarsgård, Jared Harris, Emily Watson, and Paul Ritter in leading roles.

The last episode of the first season aired on 3 June, which means all the episodes are now available on Now TV – and you can watch it for free if you’re a new customer. Simply sign up for the free 7-day trial of its Entertainment Pass. Sure, you’ll only have a week to watch it, but there are only five episodes.

If you need more time, after the trial the price renews at £7.99 – but right now you can take advantage of the 42% discount on the 6-month Entertainment Pass. The discount brings the total 6-month price to £27.99, which is roughly £4.66 per month.

In the US, you can also watch the entire first season Chernobyl on Amazon Prime video when you add HBO as an Amazon Channel. With Channels, you pay a separate subscription fee for access to more content. In this case, you’d pay $14.99 per month for HBO. However, Prime Video offers a free 7-day trial for HBO, which means you get a week to watch Chernobyl for free.

If you’re not in the US, you could in theory access it using a VPN, but keep in mind this would be against the terms and conditions. You would also need a Prime Video US account.