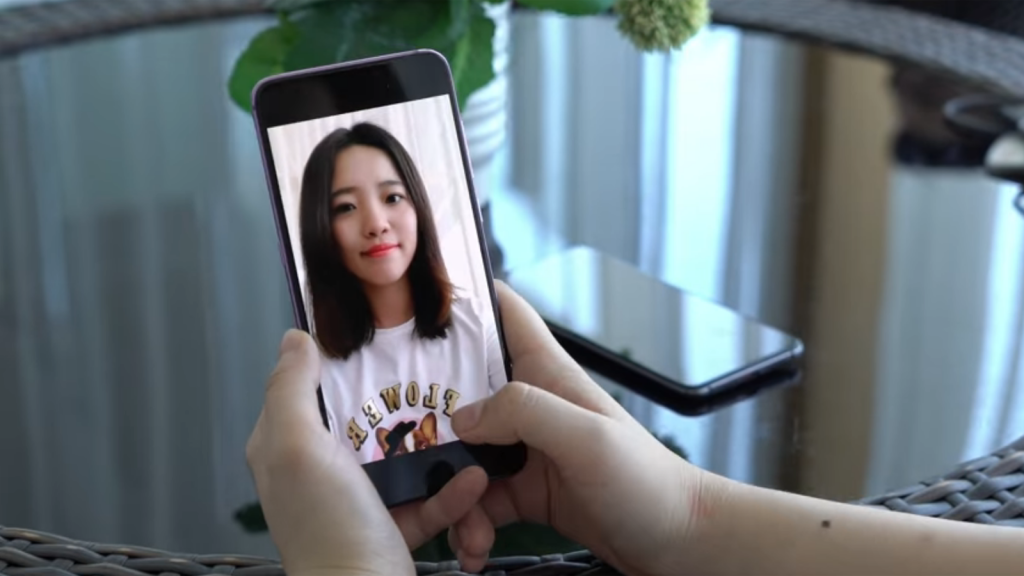 Earlier this week Xiaomi revealed it is working on a new selfie camera solution that does away with pop-up camera mechanisms and ugly punch-hole displays by hiding the sensor under the display. In normal use it is invisible, but when the user activates the camera it turns transparent, allowing light to enter.

The tech can be seen in action in the video below (if you can’t see it you may need to disable your ad blocker).

It’s possible the under-display camera tech could be seen as early as in the upcoming Mi Mix 4, which is anticipated in October. Mi Mix 3 (and Mi Mix 3 5G) is to date the only Xiaomi phone to have gone all the way down the full-screen road, tucking its twin selfie cameras behind a sliding display mechanism.

“Comprising technologies that have been developed in-house, the all-new custom display features a small area with a transparent display, which is made using a special low-reflective glass with high transmittance. When not in camera mode, the transparent display works like a normal one, allowing your content to be shown in full,” claims a Facebook post from Xiaomi’s Senior Vice President Xiang Wang.

“The front-facing 20Mp camera is hidden under the display, with a cleverly designed display-embedded camera combo – the transparent display doubles as the camera lens. By allowing more light into the lens, the display-embedded camera combo is able to produce perfect selfies, clearer and crisper than the pinhole camera solution when the camera is activated. When the display is turned off, the front camera disappears and results in a black surface that is completely seamless,” it continues. 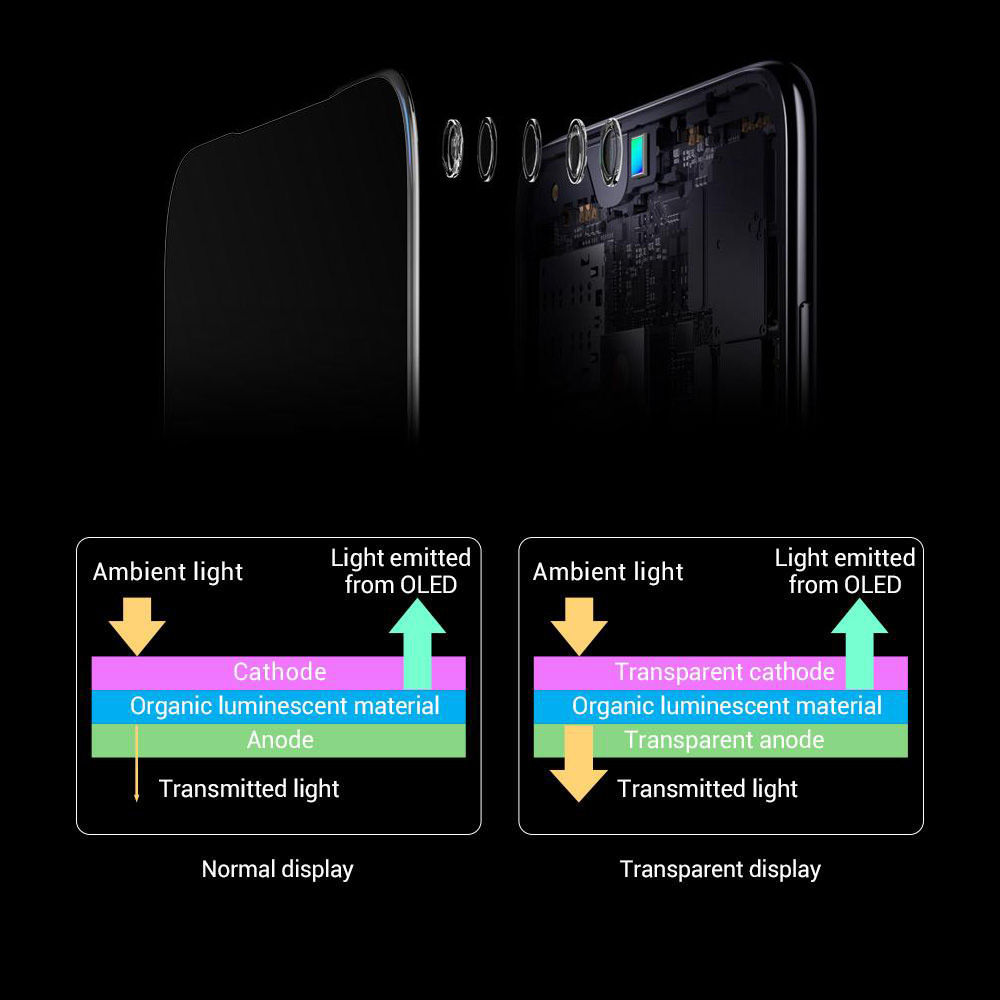 A phone rumoured to be the Mi Mix 4 recently hit the headlines as a Xiaomi smartphone codenamed Hercules, which was said to feature the Snapdragon 855, NFC, a triple-lens rear camera, a single selfie camera, wireless charging and an in-display fingerprint sensor.

The company has since announced the Redmi K20 Pro in China, which will come to the UK and Europe next week as the Mi 9T, and this phone seems to match that spec in all but the wireless charging.

Xiaomi is not the only company to tease under-display camera tech – Oppo revealed on Twitter that it too was working on the technology.

For those seeking the perfect, notchless smartphone screen experience – prepare to be amazed. � You are taking a very first look at our under-display selfie camera technology. RT! � pic.twitter.com/FrqB6RiJaY