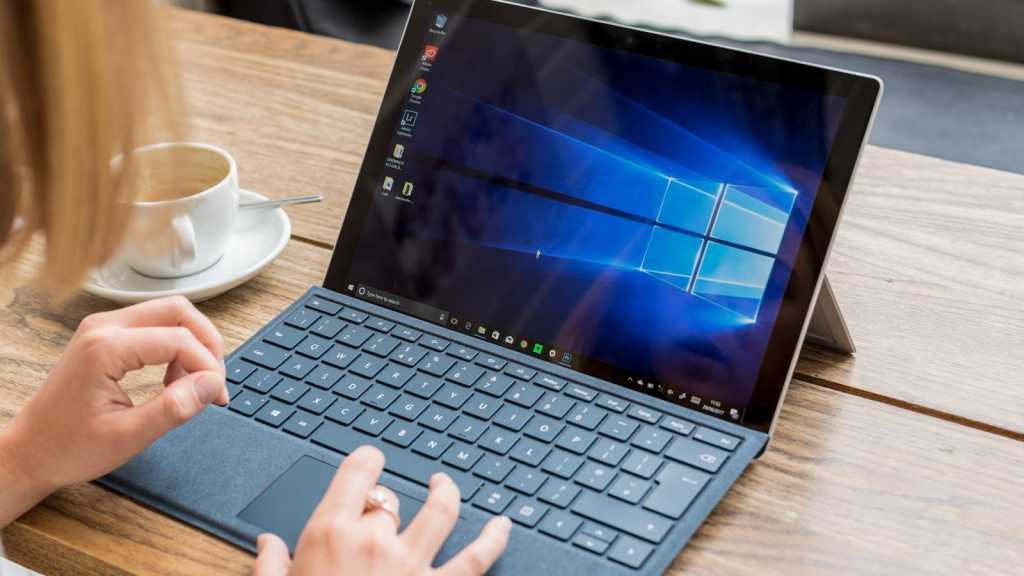 For six years, the company has persisted with its “Surface Connect” port, as opposed to switching to what has long since become the industry standard. However, analysis of the latest patents released by Microsoft point towards the next instalment in their convertible tablet line ditching its proprietary port.

The Surface Connect was one of our major gripes with last year’s Surface Pro 6, an otherwise great tablet which also functioned well as a laptop. The 2018 model started at £879 ($899) for a Core i5 model with 8GB of RAM and 128GB of storage, and we expect the pricing to be similar this year. However, despite being crucial to its functionality as a laptop, expect any keyboard covers to be sold separately.

USB Type-C provides convenience not only in terms of its reversibility, but also future-proofing. The port is built to withstand supremely fast data transfer speeds, much more so than are currently available. The prospect of USB 4 by the end of 2019, which could bring up to 2x faster speeds, would make this an even more attractive proposition.

The move would also open the Surface Pro line to a huge market of third-party accessories. Manufacturers are currently severely limited by the Surface Connect port, so prioritise USB-C devices as they are commonplace. USB-C is powerful enough to charge multiple devices at high speeds simultaneously, potentially making the Surface Pro 7 a far more versatile device than its predecessors.

Apple persevered with the Lightning port across all its mobile devices until 2018, when its latest iPad Pro included a USB-C port for the first time. There is now genuine hope that Microsoft will follow suit, as the port nears ubiquity among modern mobile devices.