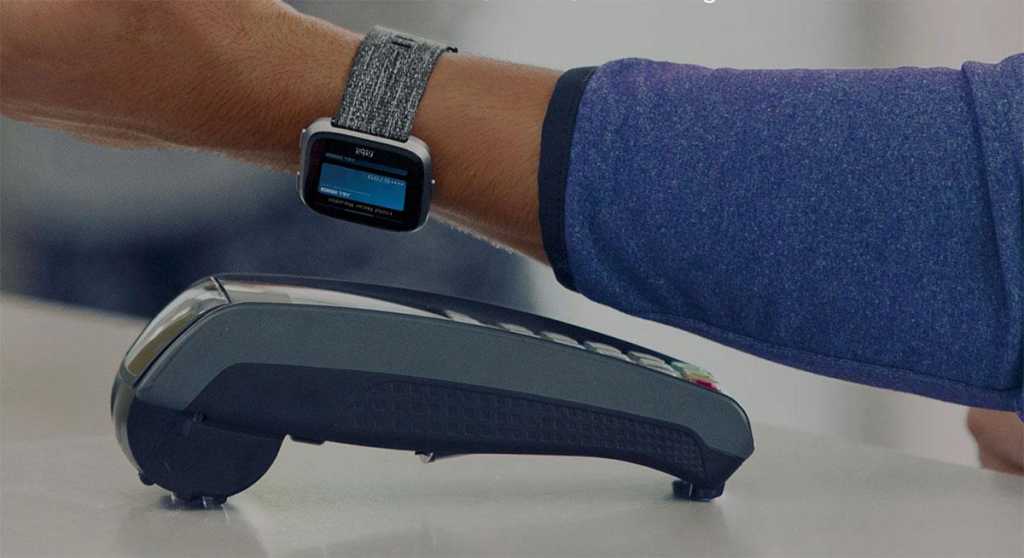 Fitbit has announced that Fitbit Pay is now available to use on London’s TfL network.

Travellers in London will now be able to securely tap and pay-per-ride on buses and directly from their wrist using their Fitbit tracker.

Any user with Fitbit Pay-enabled smartwatches and trackers – such as the Fitbit Charge 3 Special Edition, Fitbit Versa Special Edition and Fitbit Ionic – will be able to tap and pay-per-ride directly from their wrist on select buses and metro/subway/underground lines.

In New York the contactless payment systems will work on all stops on the 4, 5 and 6 subway lines between Grand Central and Atlantic Avenue-Barclays Center, plus buses in Staten Inland.

There are plans to bring Fitbit Pay and the other Pay programs to more global transit systems in the future.

Fitbit users can add up to six credit or debit cards to their Fitbit Wallet in the Fitbit app on Android or iOS mobile devices. Using the NFC chip built-into top-end Fitbit smartwatches and trackers, Fitbit Pay users can pay for items wherever contactless payments are accepted.

Choose the best Fitbit for your needs with our helpful guide, and check out the latest Fitbit deals.