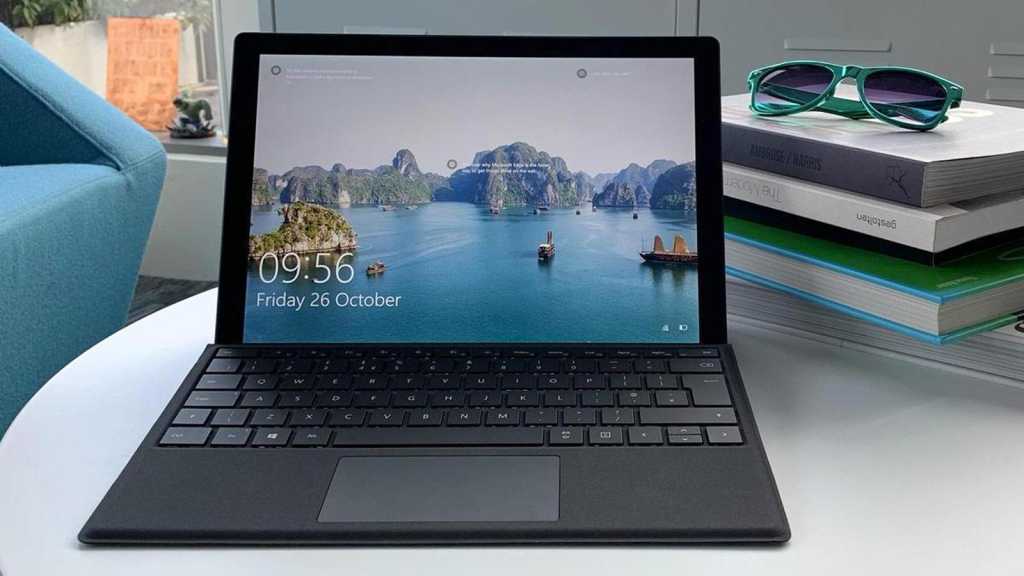 The Surface Pro 6 tablet is an excellent 2-in-1 device, which means it doesn’t come cheap – it’s also why we’re always on the lookout for strong discounts. Quite often Microsoft and Amazon have sales on Surface Pro 6 devices at the same time, and quite often Amazon deals outdo Microsoft’s.

This time, it’s slightly different. While Amazon is offering  generous discounts on Surface Pro 6 devices, when it comes to the model in black with 8GB RAM, 256GB storage and a Core-i5 processor Microsoft has a full £250 off, while Amazon  only has £150 off. We don’t often see such a drastic difference.

Amazon deals do beat Microsoft’s when it comes to other configurations though, so don’t miss out:

Microsoft and Amazon prices match on other configurations. You can see all Surface Pro 6 deals at Microsoft here and at  Amazon here.

Keep in mind these offers don’t include the Type Cover keyboard, which you’ll have to buy separately.