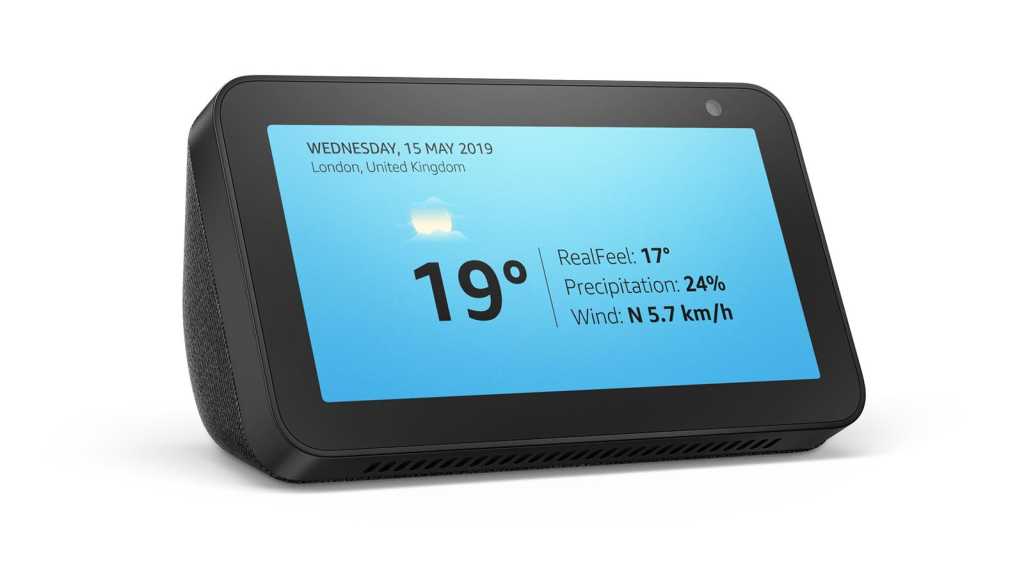 Amazon has announced the Echo Show 5, so named thanks to its 5.5in display. It joins the more expensive Echo Show as part of the company’s smart display line-up with its Alexa voice assistant.

Rather than a tablet, it’s a mains-powered screen that sits in your bedroom, kitchen or living room and responds to voice commands like you’d expect from Amazon’s own Alexa devices or the Google Home speaker range. It will go on sale from Amazon on 26 June costing £79.99 in the UK, and $89.99 in the US.

It comes in either charcoal or sandstone colours with an optional £19.99/$19.99 magnetic stand that lets you adjust the angle of the screen.

With a screen, the Echo Show 5 can display anything from the time to your personal calendar, the weather forecast, or even allow you to video call other people with an Echo Show 5, the larger Echo Show or the smaller Echo Spot. It also supports Skype calls, which does not require the person you call to have an Echo.

Jorrit Van der Meulen, VP Amazon Devices EU said, “the compact form factor is perfect for a bedside table or desk, plus it has a camera shutter for added peace of mind, and new Alexa privacy features that are coming soon to the UK for even more control.”

With the growing concern of privacy related to smart devices in the home, Amazon is careful to add a physical camera shutter and talks up vague new ‘privacy features’. Either way, if you are worried about  reports of Amazon employees listening in on you, suffice to say you won’t be rushing out to buy an Echo Show 5 – even if the price is attractive. 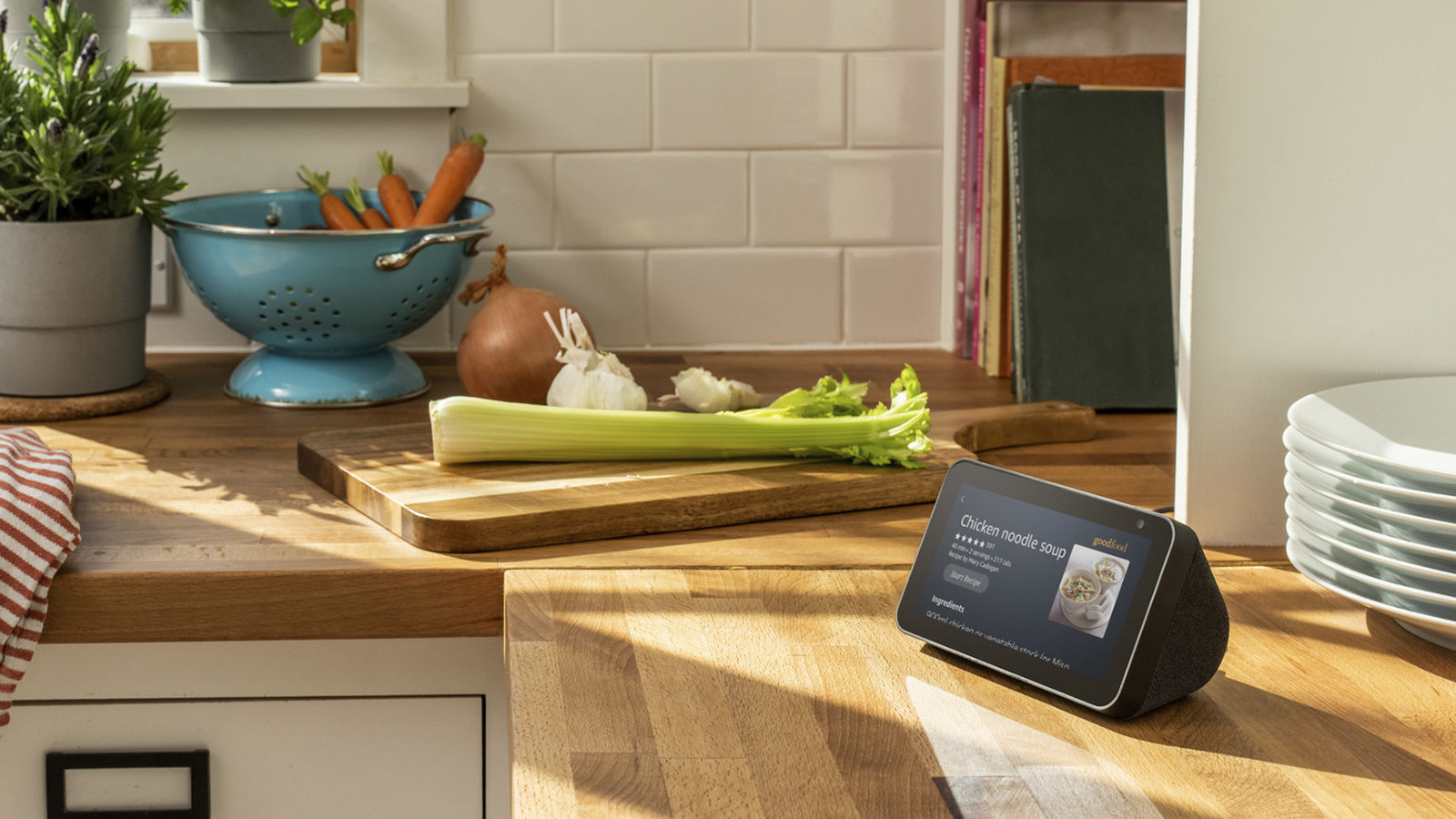 At launch Amazon has even said that you can say “Alexa, delete what I just said” or “Alexa, delete everything I said today” to the Echo Show 5 and it’ll comply. But it’s still unclear if this is truly deleting your data from Amazon’s servers. After all, the great compromise of smart products is they need your personal data to perform their most useful functions.

The company also promises future access to the “Alexa Privacy Hub”, software that gives you more granular control of the privacy of using the Echo Show 5 and other Echo devices.

But don’t expect YouTube on the Echo Show 5. Thanks to an ongoing spat between Google and Amazon you can’t get YouTube – owned by Google – on Amazon Echo Show or Spot devices. The closest Google product to the Echo Show 5 is the  Nest Hub (formerly the Home Hub), which costs more at £119/$129.