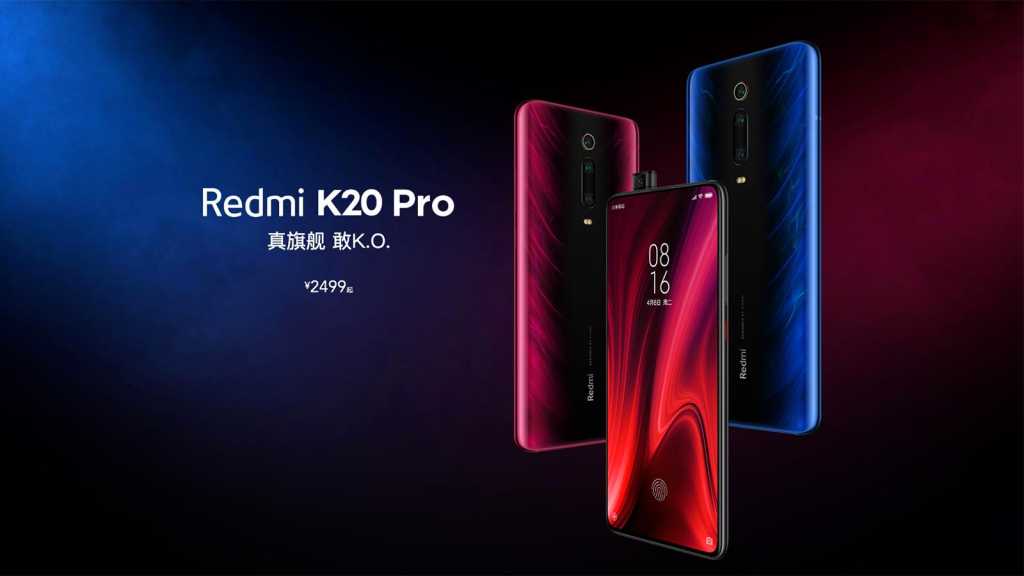 In a sea of confusing phone launches as big brands with sub-brands launch all sorts of phones, the Redmi K20 Pro from Xiaomi stands out. It’s a sub-$400 flagship spec phone that’s just launched in China and proves that it’s possible for companies to charge far less than the norm for the best smartphone specs.

The Redmi K20 Pro was unveiled alongside a regular K20 model by Xiaomi in China on Tuesday. The Redmi brand has been a vehicle for Xiaomi to launch  budget and mid-range  smartphones until now, leaving the high-end specs for its Mi series.

But the Redmi K20 Pro launches with a Snapdragon 855, 6/8GB RAM, 64/128/256GB storage, a 6.39in FHD+ OLED display with an in-screen fingerprint sensor, triple rear cameras and a pop-up selfie camera. With the Pro branding and that mechanical camera, it’s all very reminiscent of the OnePlus 7 Pro. 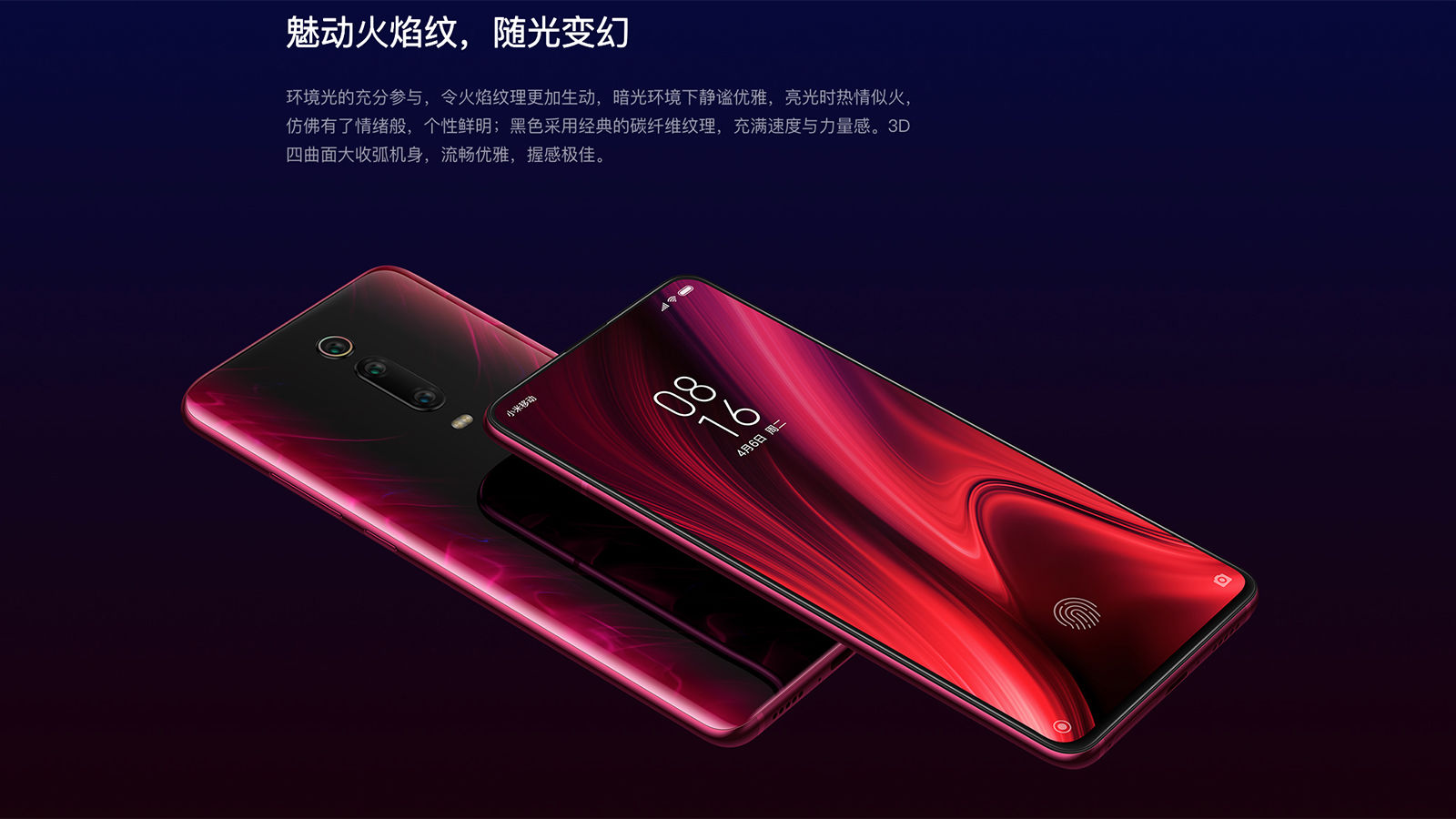 Where once OnePlus defined that tired industry term ‘flagship killer’ the K20 Pro can surely claim to be just that to the OnePlus 7 Pro today. Even the most expensive K20 Pro works out to just 2,999 RMB ($430).

Following on from a trend popularised by Huawei and Honor, the phone comes with a gradient finish on the back in black, blue or purple. It’s powered by a 4,000mAh battery with 27W fast wired charging. Xiaomi does not include waterproofing or wireless charging in order to help keep that price stunningly low.

It’s unclear if the phone will see an official launch outside of China, but with Xiaomi’s expansion into the UK and Europe it’s a possibility. Given that we have found the company’s once messy MIUI software skin to be far more palatable in 2019, the K20 Pro could be a savvy smartphone to buy if you want to get the most specs for the least cash.

A regular K20 launched alongside the K20 Pro too with a Snapdragon 730 but otherwise the same triple cameras, pop up selfie camera and eye-catching design. It starts from just 1,999 RMB ($290).