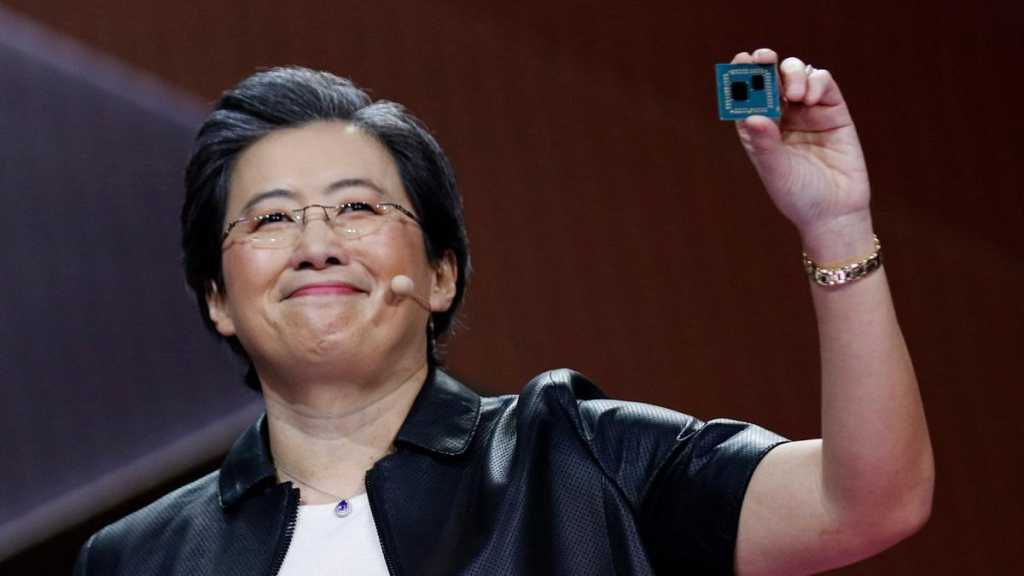 Computex is one of the world’s largest technology shows and will begin with a press conference from AMD in 2019. Here’s how you can watch a live stream of the show.

This hasn’t happened before so it’s quite a big deal and we’re expecting AMD to announced it’s 3rd-generation Ryzen processors. CPUs might be the headline act but Radeon Navi GPUs could also be on the menu. The Ryzen 3000 series could come with as many as 16 cores at 4.2GHz.

When is the AMD press conference at Computex 2019?

The event will take place a day before the show actually opens. So you need to tune in on 27 May.

It will begin at 10am local time in Taipei which means 3am in the UK or 7pm Eastern Time (on 26 May).

How to watch the live stream

We’ve embedded the live stream at the top of the page so you can watch CEO Dr Lisa Su take to the stage. Otherwise, it will be available on the AMD YouTube channel.