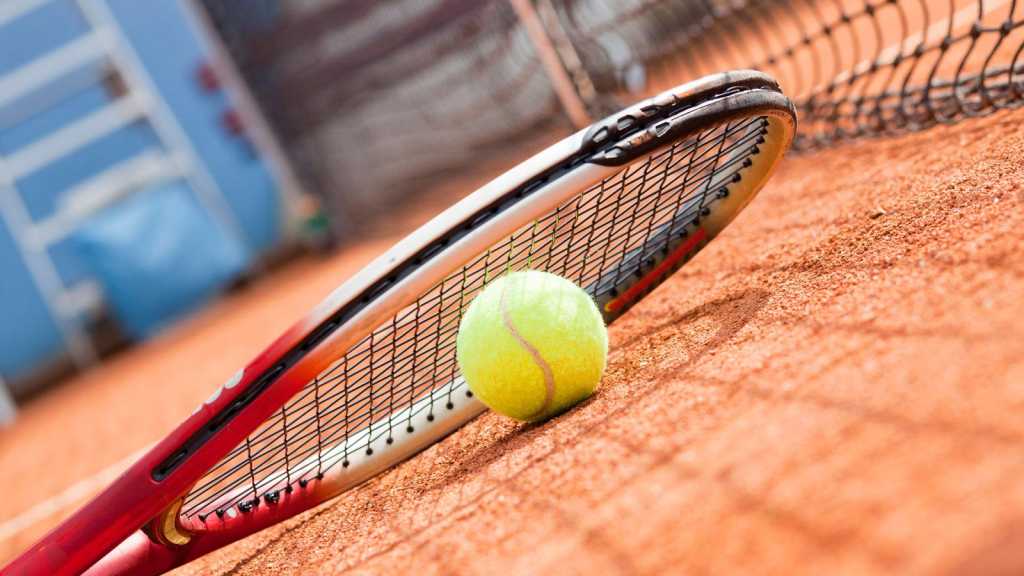 The French Open is nearly here, and the competition is fierce. In the men’s, there is a lot of buzz surrounding the young up and comer Carlos Alcaraz from Spain, but Novak Djokovic and Rafael Nadal will also be gunning for the win. In the women’s draw, all eyes are on Iga Swiatek who has won her last five tournaments. Swiatek is also the winner of the 2020 French Open.

Here’s how to watch the tournament live and for free on just about any device, anywhere in the world.

When is the French Open?

The tournament will kick off this weekend on Sunday 22 May 2022 and will conclude with the men’s singles final on Sunday 5 June 2022.

Watch the French Open in the UK

ITV used to have broadcasting rights to the French Open, but this year things are different. Warner Bros. Discovery now has rights to the tournament, which means that you will either need a premium sports channel or a streaming subscription.

Roland-Garros will also be shown on Discovery+. But access is not free: you need to subscribe to the Entertainment and Sports package, which costs £6.99 per month, or £59.99 per year. There isn’t a free trial available for this package. However, if you’re a Vodafone mobile customer, you may be able to claim six months of Discovery+ for free.

If you’re an Amazon Prime Video subscriber, you can also add Discovery+ as a premium channel to your streaming package. This also costs an extra £6.99 per month on top of your Prime subscription.

How to watch the French Open in the US

In the States, NBC will broadcast full coverage of this year’s tournament. You’ll need a cable subscription to NBC Sports, which also lets you stream the tennis on the NBC Sports app.

If you don’t have cable the easiest way to watch will be via NBC’s Peacock streaming service, which has plans starting from just $4.99 per month and gets you access to loads of other TV, movies, and live sport.

US fans can also subscribe to Tennis Channel Plus, though it’s not cheap at $110 per year. On the other hand, this will let you watch over 100 ATP & WTA events, so it might be worth it if you’re a tennis devotee.

Watch the French Open anywhere in the world

It’s still possible to watch Roland-Garros if you’re in a country without a broadcaster, or simply if you’ll be travelling while the tournament is on.

You can either sign up for Discovery+ (which is already available across Europe and other parts of the world) or Peacock. However, because the websites and apps will block access to anyone from outside of the countries they are available in, you’ll need to use a VPN service.

VPNs (virtual private networks) reroute your IP address so you can browse the internet securely and as if you’re from another country. You’ll find a selection of recommendations in our best VPN roundup, but to save you time, two good bets are NordVPN and SurfShark.

Once you’ve chosen your VPN, simply connect to a server (either the UK for Discovery+ or the US for Peacock) and sign up for an account. We have successfully managed to sign up for Peacock from the UK without any issues – take a look at our guide to streaming Peacock from abroad for more information.

If you don’t mind missing the live matches, you can catch up on highlights over on the Roland-Garros YouTube channel.