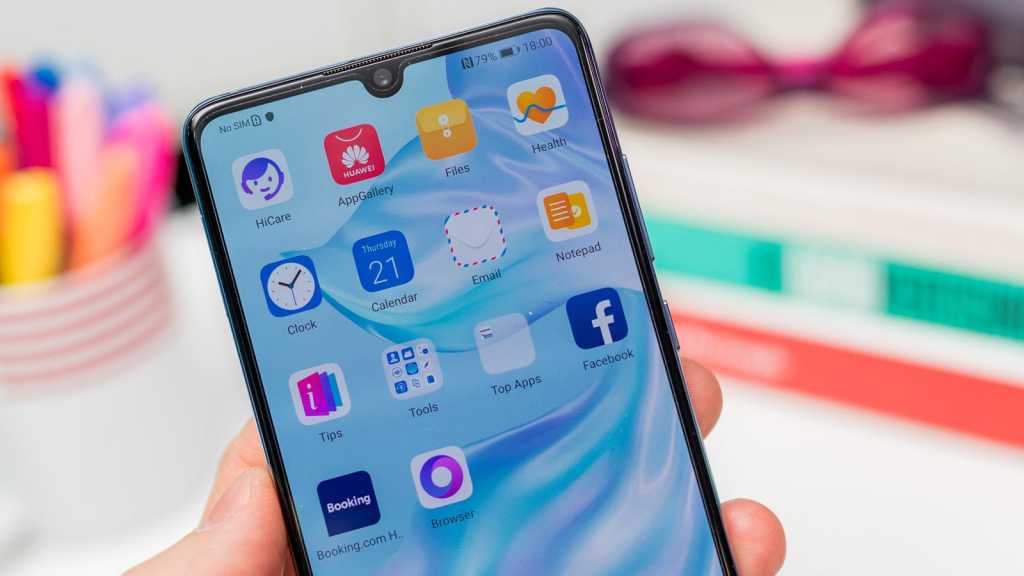 Huawei has grown from a network equipment manufacturer into one of the world’s biggest and most recognised consumer electronics brands in a matter of years. It’s now the second biggest smartphone manufacturer in the world, ahead of Apple and behind only Samsung, but there is uncertainty around Huawei’s future due to the US’s trade war with China. President Trump’s ruling over the company saw it added to the US trade blacklist.

Huawei’s biggest market is China but in many other regions governments view it with suspicion, which has led some – including the US – to bar telecom operators from using Huawei equipment in their 5G rollouts. The UK, though, decided in January 2020 to allow Huawei kit “non-core” parts of the network.

For consumers, the biggest impact of the US’s decision is that Google can’t work with Huawei, which in turn means no Google services on new Huawei (or sub-brand Honor) phones and tablets.

Has the Huawei ban been lifted?

No. Currently, it is allowed to work with US firms to support existing phones and equipment on as temporary general licence.

For the fourth time, the US has delayed the date on which the full ban comes into effect. It was supposed to be 1 April, but will now be 15 May 2020.

During this time, mobile operators are supposed to phase out the use of Huawei and find alternatives.

What does Huawei use instead of Google?

There’s no question that Huawei makes great phones – the P30 Pro is one of the 10 best phones you can buy right now – but new models such as the Mate Xs,  upcoming P40, MatePad Pro 5G tablet, and Honor’s 9X Pro and View 30 Pro won’t have any Google apps, not even the Play Store. 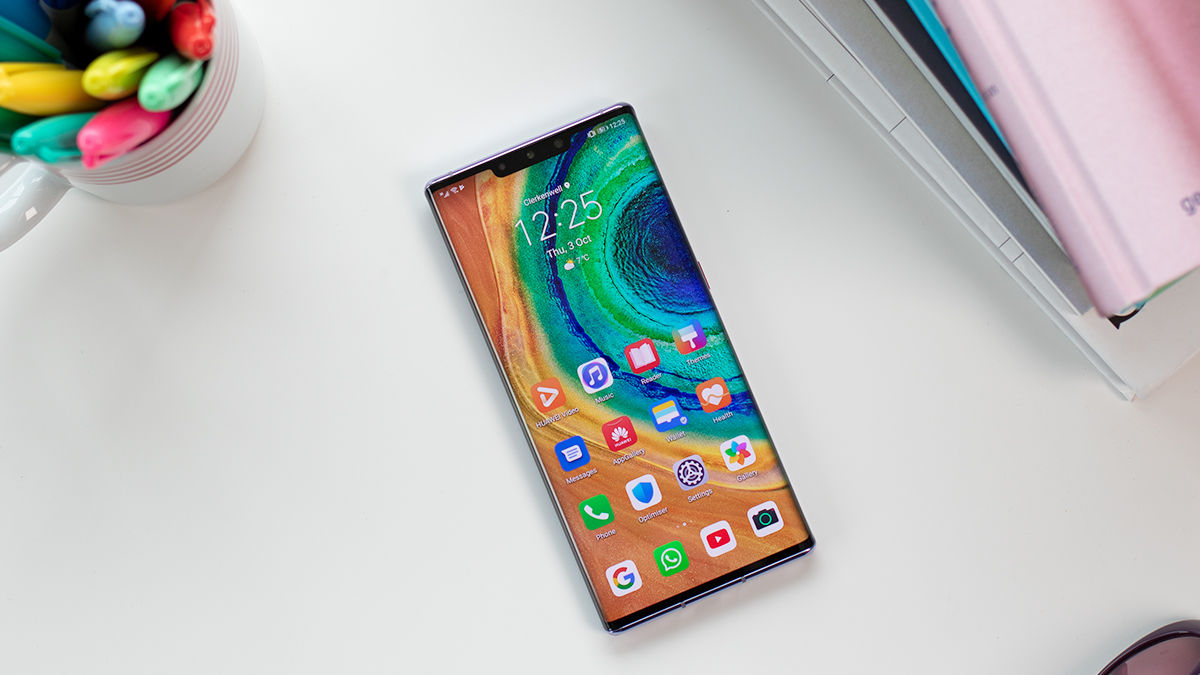 It’s still possible to ‘sideload’ these Google services onto Huawei and Honor devices, but Google itself has warned users not to, citing security risks.

Also, Huawei is teaming up with Xiaomi, Oppo and Vivo to create the Global Developer Service Alliance. It’s unclear how the App Gallery fits into this, and Xiaomi has since added that it has no desire to compete with Android, but a single app store will effectively do just that.

For those who buy into the Huawei and Honor ecosystem there is some relief, and right now it is possible to add Google services to these devices after purchase. We’ve outlined how to add Google apps to the Huawei Mate 30 series in this separate article.

Can Huawei still use Android?

Yes. Android is open-source software that anyone can use. New Huawei and Honor phones are shipping with the open-source version of Android 10, with EMUI or Magic UI on top.

Huawei is developing its own operating system, Harmony OS, and at least one executive said that even if it could install Google apps and services in the future it would not.

Just as a note for others who read this. There was no wiggle room in what Huawei told me, I asked them several times (as I was rather surprised myself) and they insisted on not going back to Google – even if the US ban falls.

To be fair, it makes sense that Huawei needs to have in place a firm future plan that is not reliant on whether or not the US feels like trusting it.

The history of the Google ban for Huawei users

The original US ban was temporarily lifted until 19 August, and since then has seen a series of 90-day extensions. Fast-forward to spring 2020 and still no-one seemingly knows the future plan, causing confusion for consumers who are, as a result, much less likely to buy Huawei products.

Tech Advisor believes the UK (and US) should continue to work with Huawei for seven very important reasons, and only one of those is the fact it makes some fantastic phones and tablets.

The Huawei Mate 30 Pro went on sale in the UK in February 2020 (via Carphone Warehouse), some five months after its launch. It’s the first device which doesn’t include Google apps and services, and it’s looking very much like the P40 will be the second (the Mate XS isn’t on sale yet).

There might be some glimmer of hope though, as Google at least hasn’t given up. In February 2020 the vice president for Google Play and Android, Sameer Samat, told German news agency DPA that the company had applied to the US government for a license to trade with Huawei, potentially opening the door to re-installing Google Play Services on current and future Huawei devices.

There’s no word on when the US might make a decision on the license, but it’s not without precedent – Microsoft was granted a similar license in late 2019, which is why Huawei and Honor laptops are still able to ship with Windows 10 installed.

What the Google ban means for existing Huawei and Honor devices

If you’ve already bought a Huawei or Honor phone, tablet or other device that was announced before the trade ban there really is no cause for concern because nothing is about to change: Google is committed to providing continued support for these devices.

It said: “For users of our services, Google Play and the security protections from Google Play Protect will continue to function on existing Huawei devices.”

What is not clear is whether this will extend to new features, such as those provided in Android 10 and 11.

Though it appears that the relationship may have since soured, Huawei made an official statement on the news of the original ban back in summer 2019: “Huawei has made substantial contributions to the development and growth of Android around the world. As one of Android’s key global partners, we have worked closely with their open-source platform to develop an ecosystem that has benefitted both users and the industry.

“Huawei will continue to provide security updates and after-sales services to all existing Huawei and Honor smartphone and tablet products, covering those that have been sold and that are still in stock globally.

“We will continue to build a safe and sustainable software ecosystem, in order to provide the best experience for all users globally.”