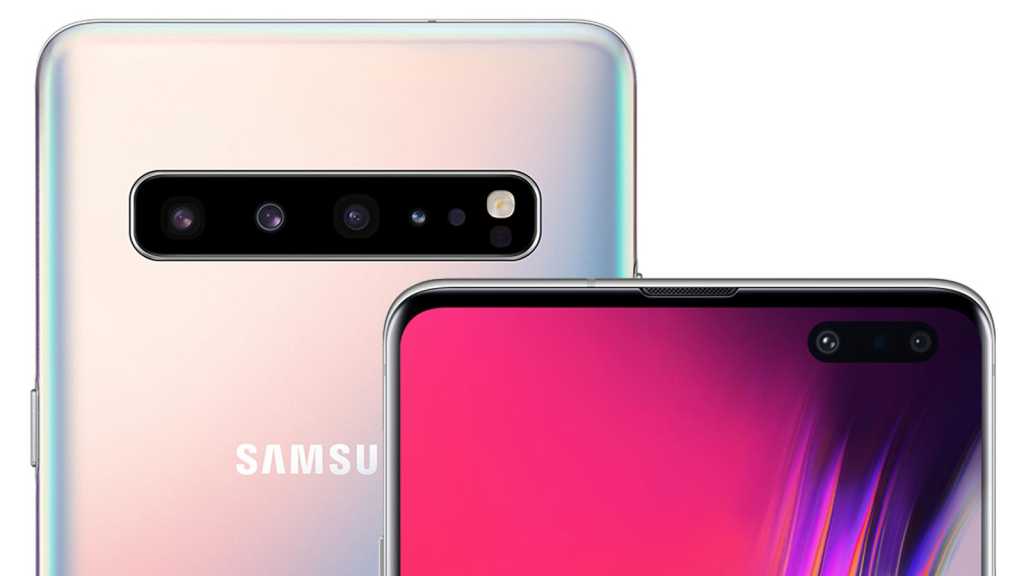 It feels like everyone’s been talking about 5G forever, and now all of a sudden it’s about to become a reality. Though it won’t become a widespread reality until well into 2020, EE was the first UK mobile operator to turn on its next-gen network on 30 May, with Vodafone following suit on 3 July.

Various EE plans are available, with the recommended option costing £79 a month with £10 paid up front. This plan includes 30GB of data and unlimited data and texts.

Vodafone also offers a variety of plans starting at £58 per month with £149 paid upfront, though our favourite deal comes with 60GB of data for the price of 30GB, costing £70 a month with a £49 upfront fee.

You can also buy direct from Samsung at a SIM-free price of £1,099, and from 8 August the Galaxy S10 5G will also be available on the O2 network.

5G is around 20 times faster and has lower latency than 4G, which spells great things for multimedia and gaming when enjoyed on a smartphone – for the first time you’ll be able to stream 4K video on a mobile data connection.

More than just a 5G variant of the standard or Plus models of Galaxy S10, the S10 5G is also larger, with a 6.7in screen and a higher-capacity 4,500mAh battery, packed with 8GB RAM and 256GB of storage by default, and has an extra camera lens on the rear, taking the total count up to six (two front, four back).

Learn more about 5G, and about the best 5G phones coming soon.