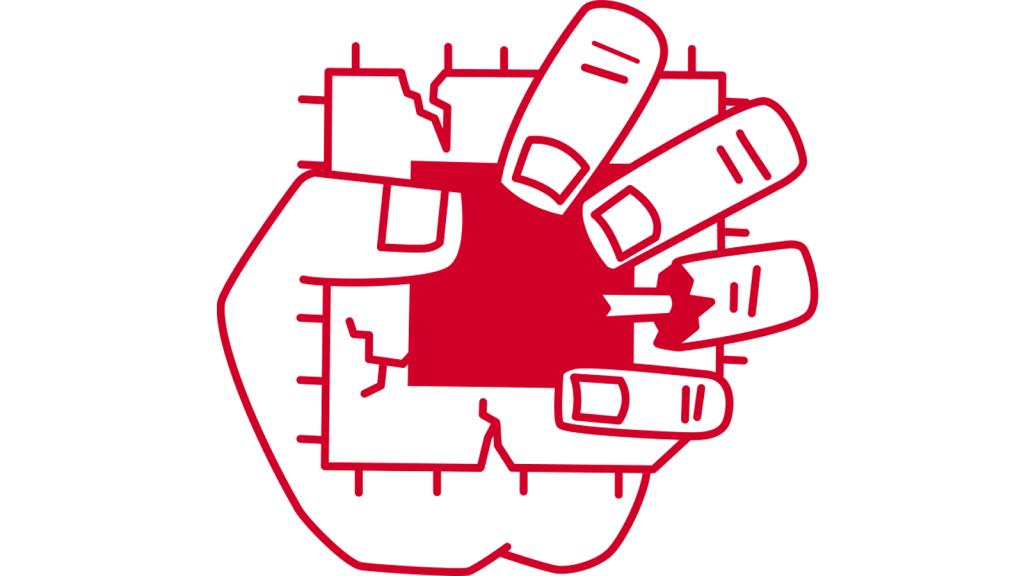 ZombieLoad is a recently discovered vulnerability that targets Windows, Mac and Linux PCs running Intel processors. Using vulnerabilities found within those chips to their advantage, hackers could steal sensitive user data such as your browser history and passwords.

The vulnerability, discovered by a team of researchers, is an MDS (Microarchitectural Data Sampling) attack not unlike Meltdown, Spectre and Foreshadow. It takes advantage of speculative execution, an optimisation process used by most recent Intel processors (all since 2011), to access nuggets of user data accessed by the software running on your PC and held within CPU caches such as the load, store and line fill buffers.

Is your computer affected by ZombieLoad?

While the researchers are unable to confirm whether the vulnerability has been exploited by hackers, they add that it affects all Intel-made processors since 2011. So if you have a post-2011 Windows, Mac or Linux computer running an Intel processor, there’s a good chance it could be vulnerable to ZombieLoad if you don’t take steps to counter it.

This applies to Intel processors built for laptops, desktop PCs and cloud servers. Computers running ARM and AMD processors are not affected.

How to protect your computer from ZombieLoad

Since ZombieLoad is a vulnerability discovered by researchers rather than a known threat in the wild, it’s impossible for your antivirus to protect you from any potential hacks – at least not in the early stages.

The only way to protect your computer is to ensure your operating system is up to date. Intel has issued a patch that clears the sensitive user data from buffers so it can’t be leaked, and this can be delivered to your machine via an OS update.

Windows 10 should automatically download the latest operating system update, but older versions of Windows may not.

Click the Start button and choose Settings, then select Update & security. On the Windows Update tab click ‘Check for Updates’.

If any updates are available you should download and install them now.

Apple has already released an update for Mojave in response to ZombieLoad. Download it now by clicking the Apple logo at the top left of your screen and choosing System Preferences > Software Update. If any updates are available click Update now.

Older versions of macOS can be updated via the Mac App Store: launch the app and click on the Updates tab. Any available updates will be listed here – click Update to apply them.